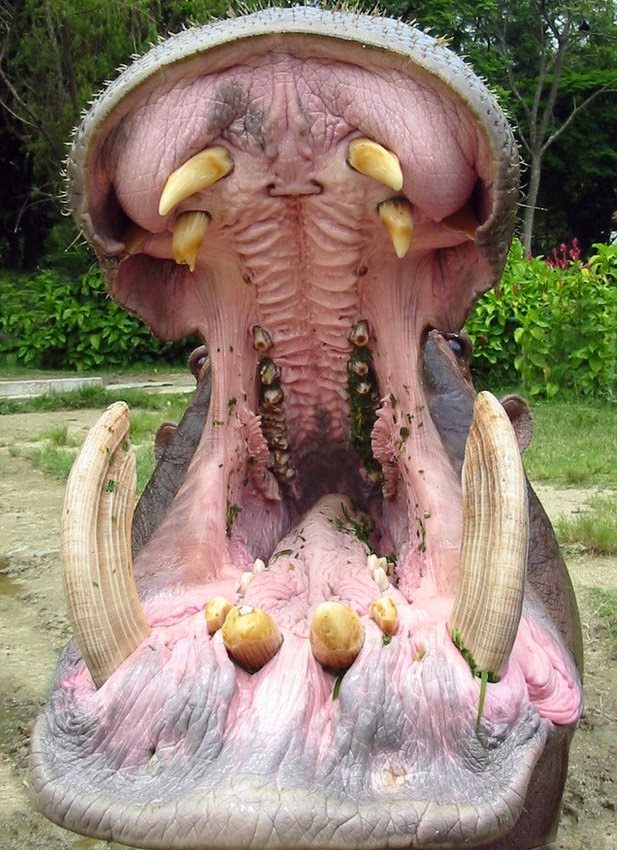 The BBC is reporting that an ever-expanding colony of African hippopotamuses is thriving in rural Colombia.

How'd they get there, you ask?  They're hold-overs from deceased drug lord Pablo Escobar's menagerie.

"For about two decades, they have wallowed in their soupy lake....  Nobody knows how many there are," reports William Kremer.  They're also venturing far and wide, with some being spotted over 150 miles away from their birthplace.

And get this mind-boggling mutato-liciousness:  male hippos in Africa attain sexual maturity in seven to nine years, and females nine to eleven...but thanks their spectacularly perfect living conditions, these South American residents are reaching it in as little as three.  "All the fertile females are reported to be giving birth to a calf every year."

Seriously, the article's a fascinating read, and explains why "they escaped from zoos" isn't so far-fetched an explanation behind the monsters of the post-apocalypse.