As The Ancients relentlessly consumed the planet's fossil fuels, they devised fantastic technologies to unearth new reserves of gas and oil...

...which lead them to the bottom of the seas, and the subterranean bowels of the earth...

...WHERE AWAITED MONSTROUS LIVING FOSSILS INTENT ON CONSUMING THE ANCIENTS IN TURN!!! 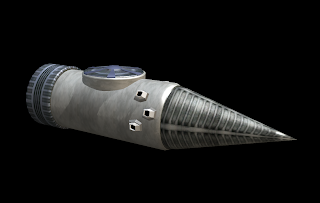 Engineered by Thrust Industries, the laser-borer is a 5-man vehicle designed to explore underground environs, and discover untapped petrochemical reserves.  It comes equipped with a full communications / sensor array.  Combining standard "mole-machine" technology with the power of lasers, the contraption shears through stone and ice with ease...and when launched, torpedo-style, from a ship or floating platform, the borer burrows even faster, tunneling through the Earth's mantle in minutes.

The laser-borer also has limited capabilities as a submarine, sporting a periscope and retractable guidance fins.

Those that pilot laser-borers have an uncanny ability to uncover "lost worlds" full of dinosaurs and primitive peoples, in defiance of geographic, environmental, and chronological probabilities.... 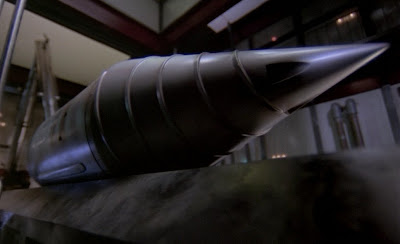 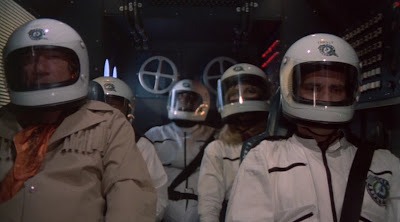 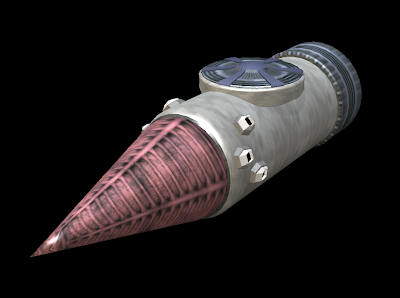 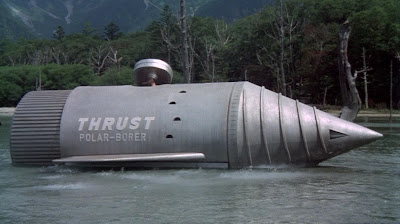 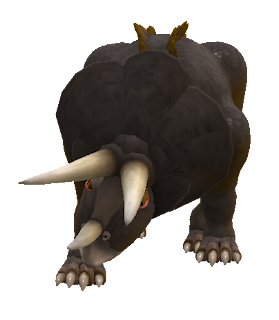 
Terratops (both singular and plural) are 20' tall, 60' long, quadrupedal carnivores that actually target apex predators. The beasts burrow into the carcass-littered dens of their prey, and then erupt from floors or walls, Surprising on a roll of 1-4 on 1d6.

Terratops bite and gore with abandon.  And when fully emerged from the earth, they take advantage of their increased maneuverability to Charge and Trample, doggedly attacking foes much larger than themselves.  Terratops gladly feed on carrion and bones.

A terratops' Hoard Class represents refuse unearthed by its movements. 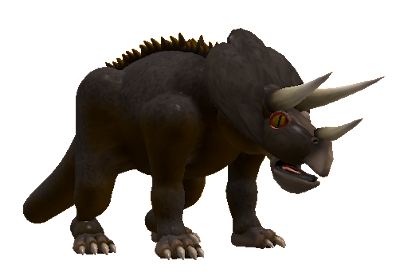 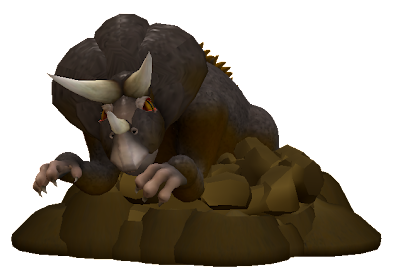 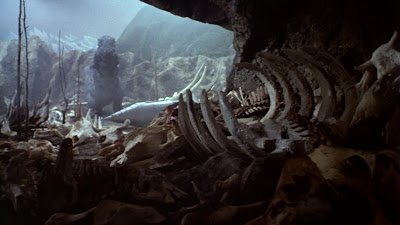 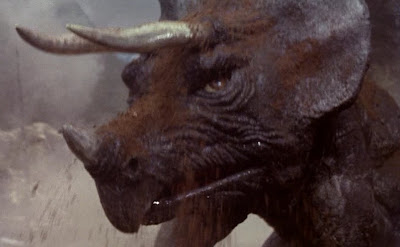 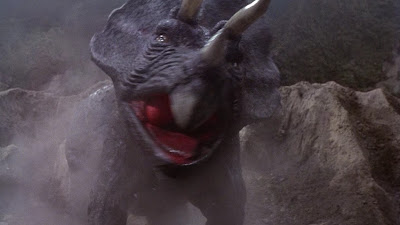 Designer's Notes:  Despite playing in international markets, 'The Last Dinosaur' never had a proper theatrical release in the United States...and actually made its debut as a TV-movie-of-the-week!