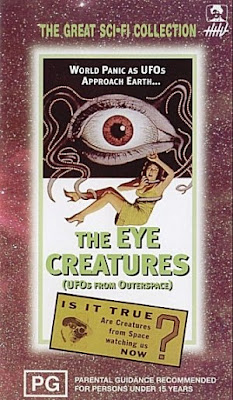 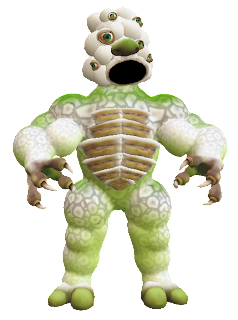 
In the Ancient era, "lovers lanes" were places where teenagers, vehicles, isolation, and debauchery all combined to form a heady, hormonal, Saturday-night stew...

...but the predators drawn to such revels were no mere woodland beasts...

...FOR THEY WERE SINISTER STALKERS FROM THE STYGIAN ABYSS OF SPACE!!!

The nocturnal oculoids are plodding, corpulent, 6' tall beings with lumpy, greenish-gray hides. Their bulbous, malformed heads are covered with 6d4 randomly-placed eyeballs that grant 360-degree vision (meaning they are never Surprised).  Viscous, sanguinary drool dribbles from their gaping, toothless maws.  Despite their hefty bulk, oculoids are uncannily quiet, and Surprise victims on a roll of 1-4 on 1d6.

Oculoids are drawn to those remote locations where randy Pure Human and Mutant Human youths go to revel far from parental disapproval.  They attack teens en masse with their deadly claws, and collectively gain a +1 To Hit (up to a maximum of +4) for each oculoid in the fray.

If an oculoid loses its hands/arms in combat, the severed parts still locomote and attack.  Detached oculoid claws possess 1 HD, crawl at a rate of 9' (3'), do 1d6 damage, and climb rough vertical surfaces with ease.  They function even if the original host is deceased.

Oculoids have one bizarre—and crippling—physiological vulnerability:  they combust when exposed to even the smallest amount of manufactured light.  One round after being subjected to the luminosity from a flashlight, camera, headlamp, or other electric source, an oculoid erupts in a fiery explosion that kills it instantly, doing 5d6 damage to anyone (including other oculoids) in a 6' radius.  As oculoids have never been encountered during daylight hours, it is presumed that sunlight has the same deadly effects.

Interestingly, oculoids favor the same types of satellites/spacecraft as those hijacked by other Venusian races, but how they came by them is unknown.  And while this clearly indicates intelligence, the creatures exhibit neither the ability nor the inclination to communicate with other races. 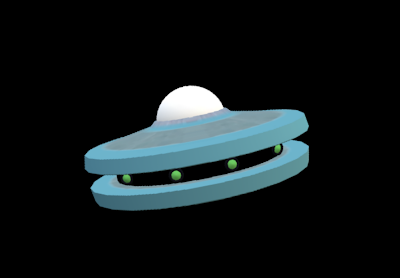 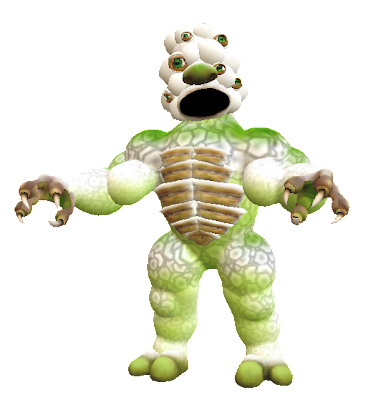 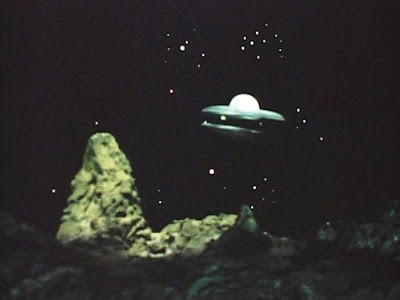 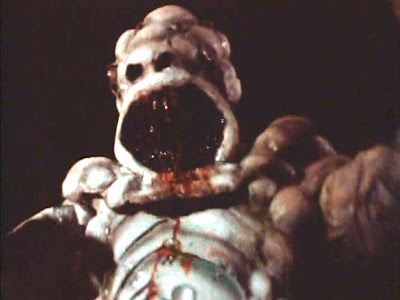 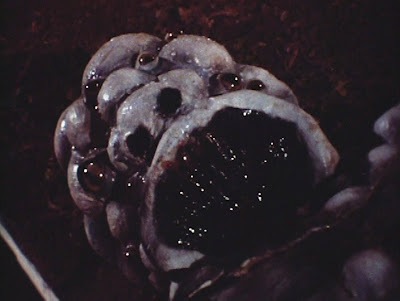 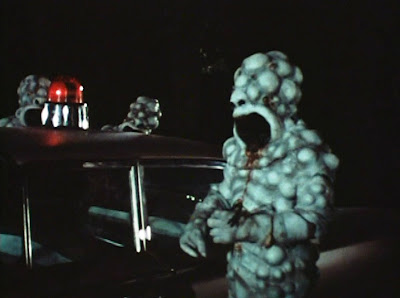 Designer's Notes:  As this film was an authorized made-for-TV remake of Invasion Of The Saucer Men (1957), no official poster exists (necessitating use of the VHS cover).