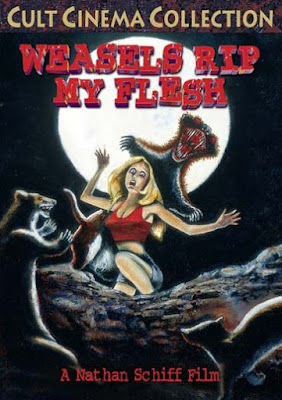 
The Ancients' forays into space often had terrible consequences for Mother Earth, and voyages to the Second Planet proved particularly devastating...

...but one Venus mission was worse than all others...

...FOR IT UNLEASHED RAVENOUS, RAGING, REGENERATING ABERRATIONS THAT RAN RAMPANT ACROSS THE GLOBE!!!

Fever weasels are enormous mustelids ("the size of alligators"¹) with freakishly enlarged heads and corresponding maws lined with knife-sized teeth.  Their legs and paws are stumpy, bloated, and rubbery, and their fur is coarse and mangy.

The beasts are ferocious combatants.  Their bites are not only powerful enough to rip off limbs with a natural To Hit roll 19-20, but they also transmit a particularly nasty strain of rabies [see p. 48 of the Mutant Future Core Rules].  1d4 rounds after infection, those stricken become murderous lunatics who attack their allies and loved ones.  (The Mutant Lord should turn PCs thus afflicted into NPCs until the disease runs its course.)  Fever weasels can prop themselves up, balancing on their tails to attack foes about the face and neck.

Fever weasels possess uncanny healing powers.  Not only are they immune to all poisons and diseases, but they are effectively immortal, as they constantly replenish their cells.  Any specimen "killed" in combat will return to life in 1d4 hours unless the corpse is burned to ash, or doused in acid.  Fever weasels can re-grow severed limbs within a day, instead of the usual 1d4+2 weeks customary to the standard Regenerative Capability mutation...

...but dismembering a fever weasel only creates more of the creatures. Each separate piece—no matter how small—grows into its own fully-formed entity within 1d6 days.  It is up to the Mutant Lord to determine how many new fever weasels arise from the chunks of their "parent" during any given combat encounter. 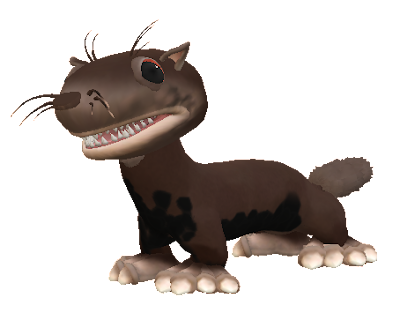 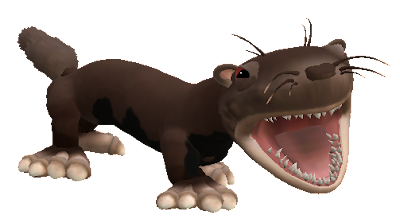 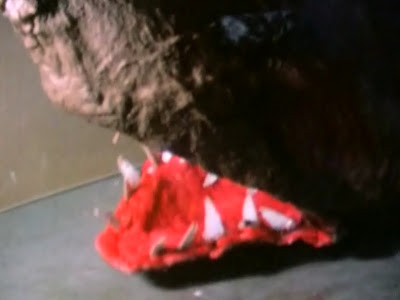 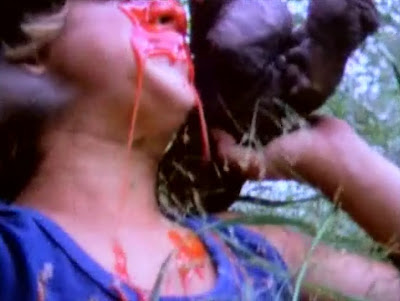 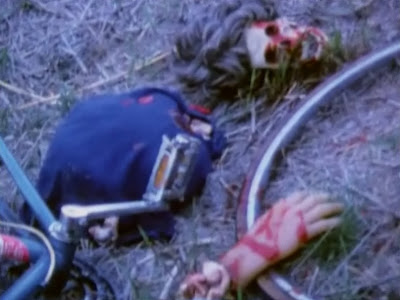 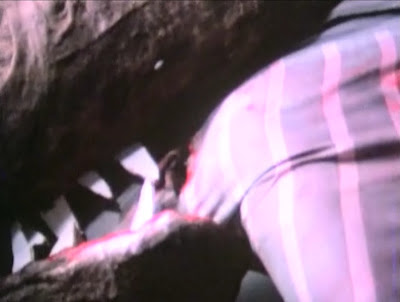 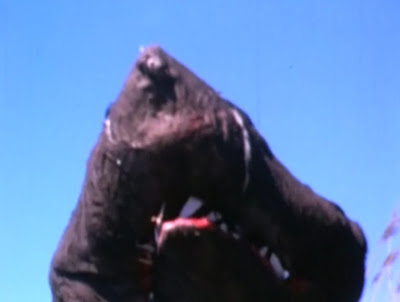 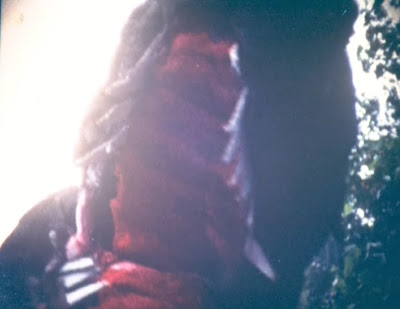 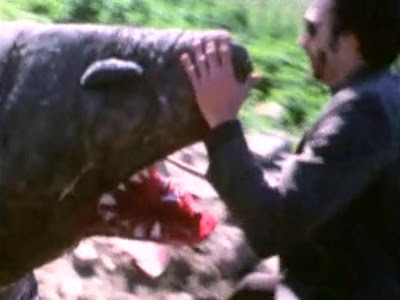 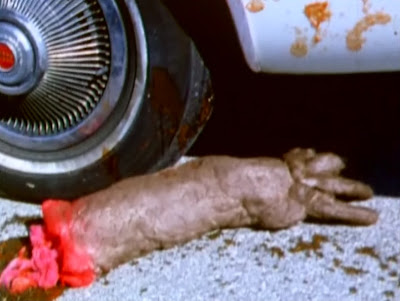 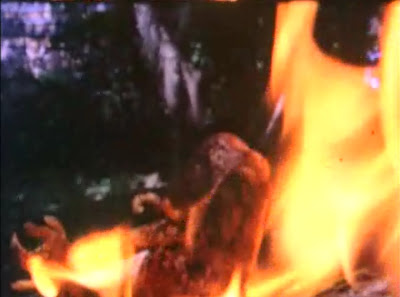 Designer's Notes:  This film never got a proper theatrical release, so no official poster exists (necessitating use of the DVD cover).