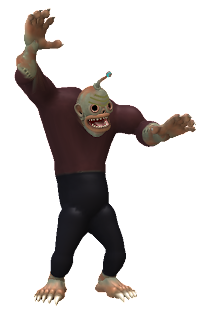 
Laazghuls are mutated relatives of the walking dead [p. 101 of the Mutant Future Core Rules].  They blast foes with the emitter arrays on their heads.

To determine what their skull-zappers shoot, roll on the chart below, either for each laazghul or the entire group.  Ranges for all attacks are 90'.

Anyone killed by a laazghul's claw attacks rises in 3 nights as a new laazghul.  (Those killed by head-beamers are probably too zapped to return from the dead as anything.) 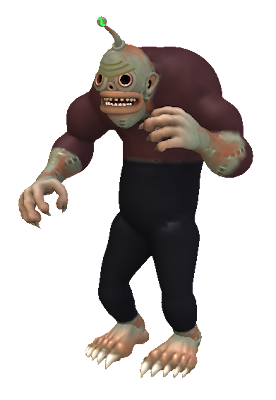 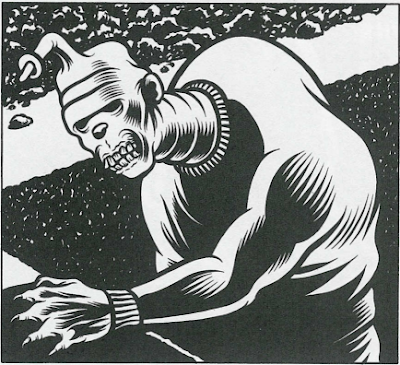