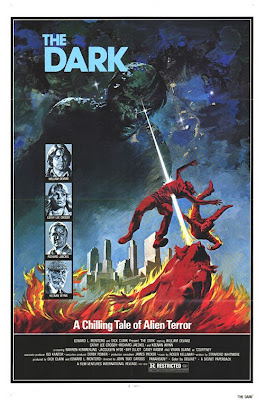 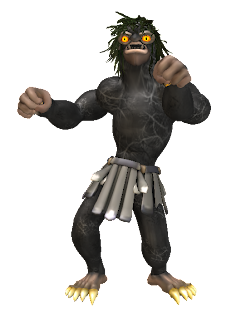 
Before the advent of monitor drones and security robots, the alleys and slums in Ancient cities were dangerous to traverse after dark...

...as not only were they the hunting grounds of ruffians, thugs, and the usual urban predators...

...BUT ALSO PSYCHOTIC GIANTS FROM SPACE WITH A PENCHANT FOR DISMEMBERMENT AND DECAPITATION!!!

Igres are unkempt, 10' tall humanoids with diseased skin, greasy hair, yellowed claws, and jagged teeth. They show no particular aptitude for technology (advanced or otherwise), so how they travel from planet to planet is unknown.  All electrical lighting within a 50' radius of an igre flickers and fails within 1d4 rounds.

Igres primarily attack with sizzling optic blasts.  They can discharge 2 beams in the same round (at the same target, or not), and each inflicts 4d6 to those hit and everyone else in a 15' blast radius.  Those not struck directly may make a Saving Throw Vs Energy to take half damage.  Igres are also incredibly strong, and able to punch through brick walls, lift and heave vehicles, and break support pillars and beams with ease.

Igres live for murder...literally!  Each and every night, an igre stealthily tracks and hunts a hapless victim (usually someone wandering alone, or the sole occupant of a domicile) and rips them to shreds.  When the target expires, the igre gains 2 HD (and corresponding Hit Points), and its hand-to-hand damage increases by 1d4 per claw.  This bonus only occurs once per evening, even if an igre kills multiple people.  There is no upper limit to an igre's amplification powers, so they can theoretically become unstoppable!

Psychokinetic winds swirl around an igre during combat.  These cause anyone making ranged attacks within 30' to suffer -2 to their To Hit rolls.

When an igre arrives in a particular region, those of a psychic bent (anyone possessing 3+ Mental Mutations) within a 5 mile radius suffer anxiety, paranoia, hallucinations, and nightmares.  After 1d3 days, the psychics become so agitated that they can foresee very specific visions, including victims' appearances and locations of pending attacks.  Igres are drawn to these distressed psychics, and kill them to prevent disruptions of their nocturnal predations.

Though incredibly resistant to physical harm, igres are bizarrely flammable.  They take +3 damage per die from fire-based attacks. 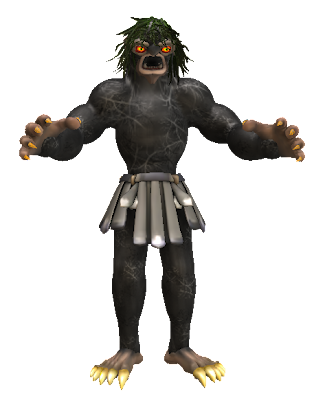 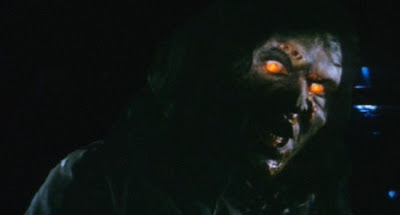 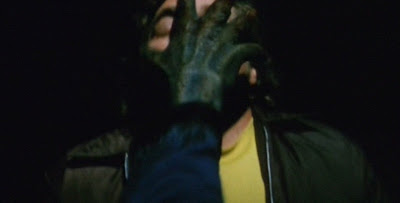 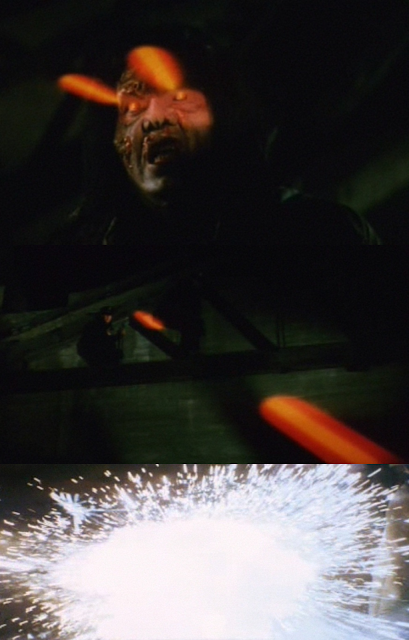 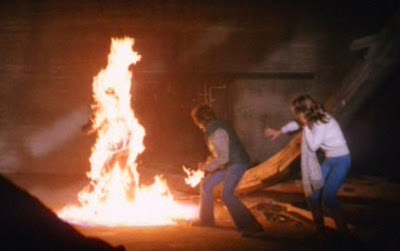