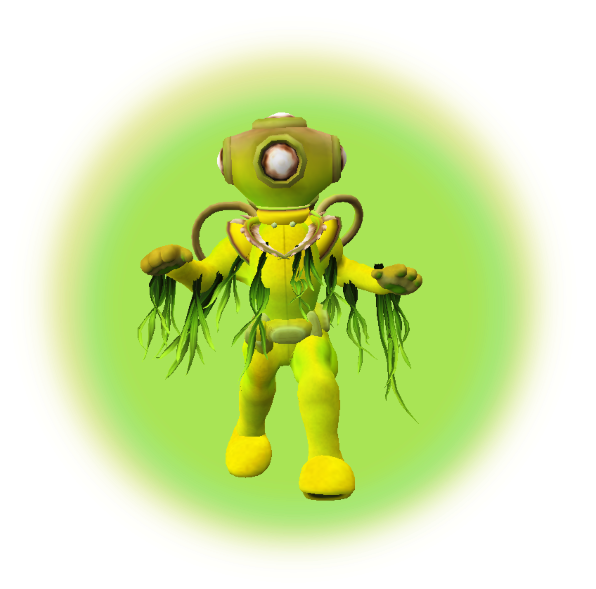 
Congregating near "graveyards" of sunken ships and beached hulks, cutlers are the centuries-dead corpses of Ancient aquanauts reanimated by colonies of intelligent algae.  Their quasi-living husks pulse with unholy radioactivity; accordingly, they only Surprise on a roll of 1 on 1d6.

Cutlers feed on the fluids of their victims, which they leech through weedy, vampiric tendrils. Vine-entangled targets suffer the standard automatic 2d6 constriction damage per round, plus an additional 2d6 draining damage.  A cutler with prey in its coils may still pummel other targets without penalty.  Victims can only be freed by killing the cutler itself.

Cutlers can be communicated with via telepathy, but their dark thoughts are peppered with salty expletives from both human vernacular and the secret language of plants. 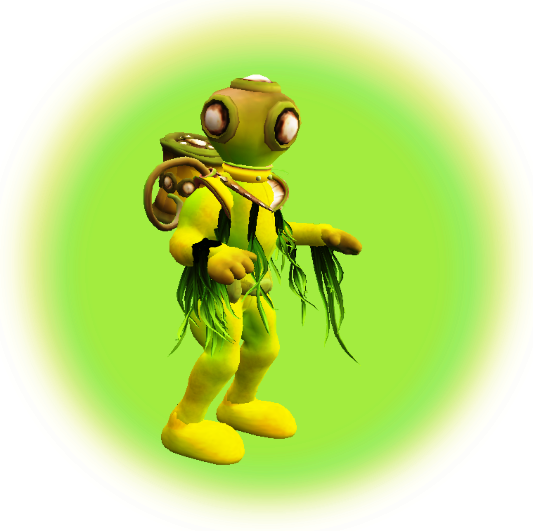 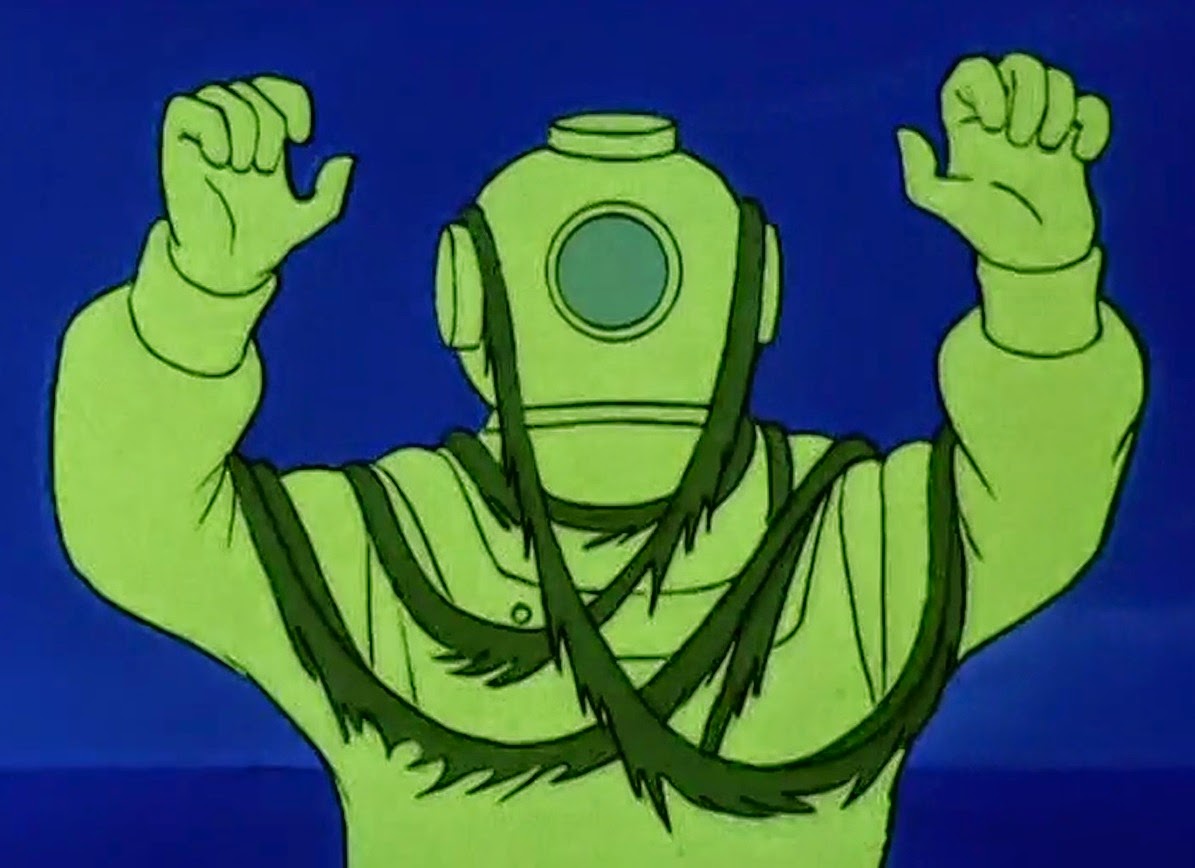 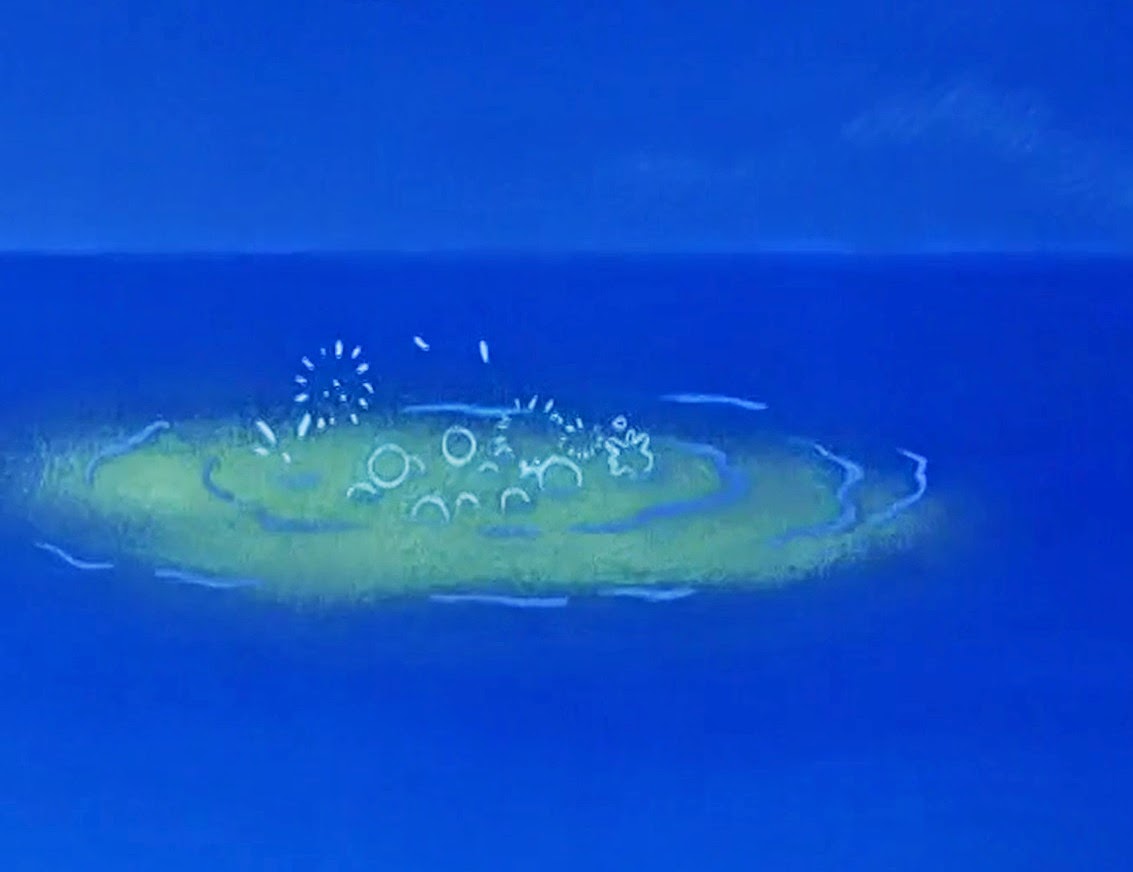 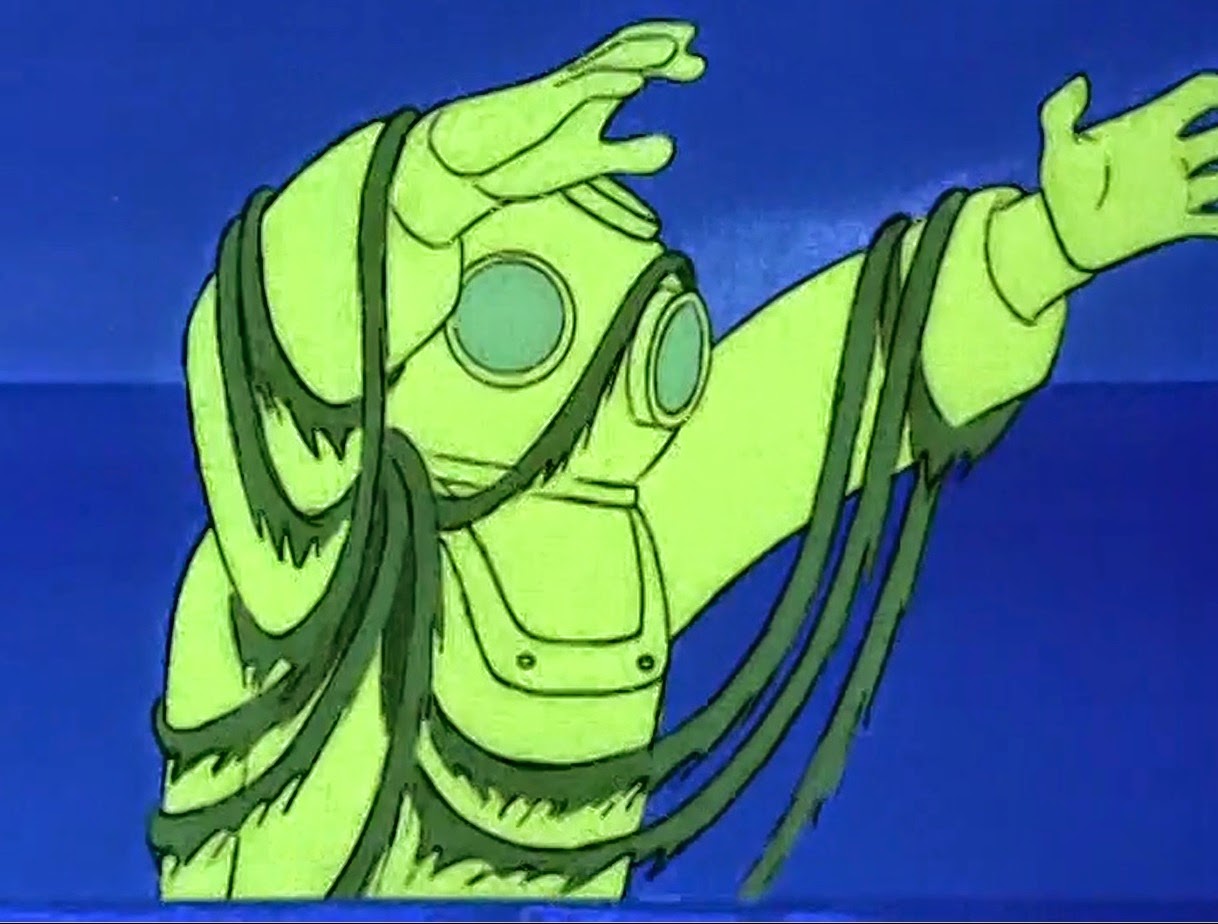 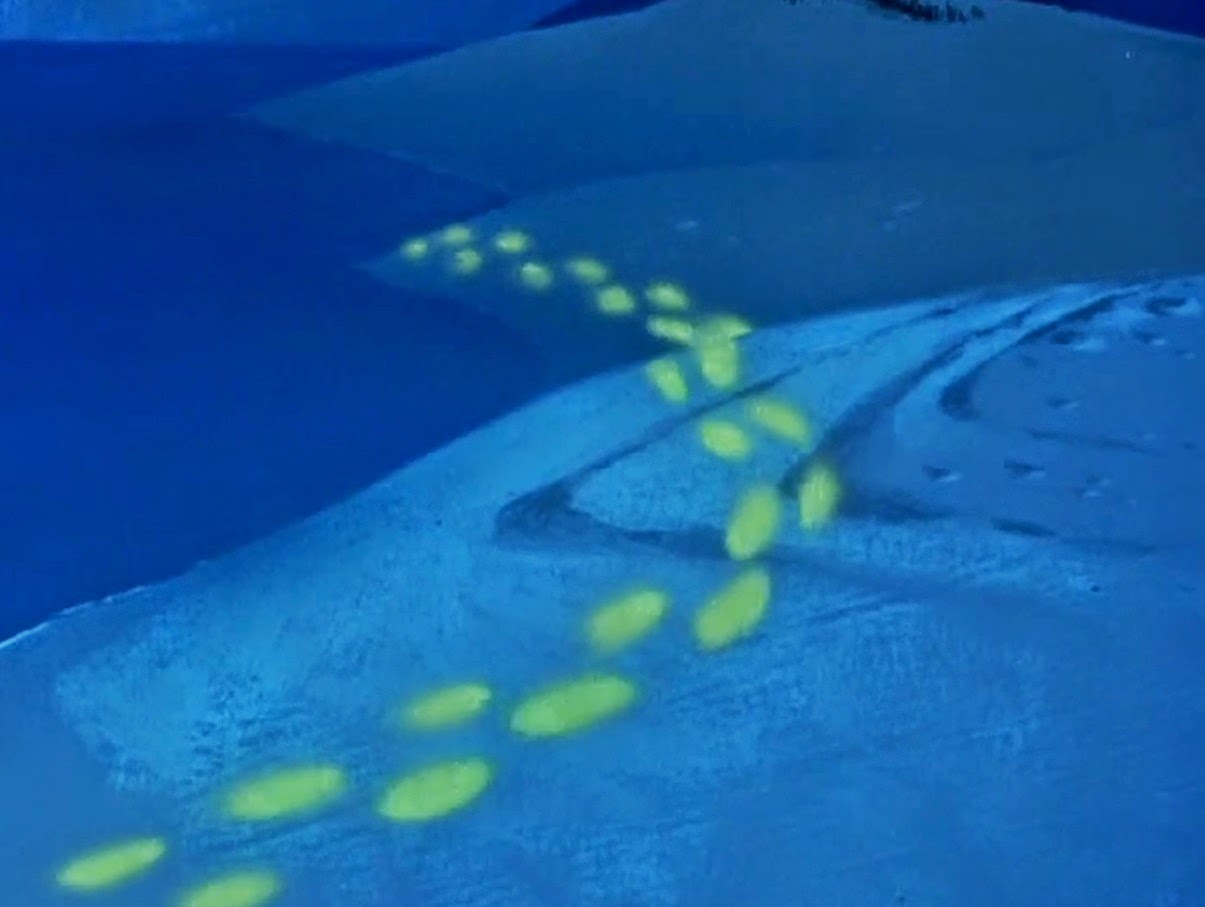 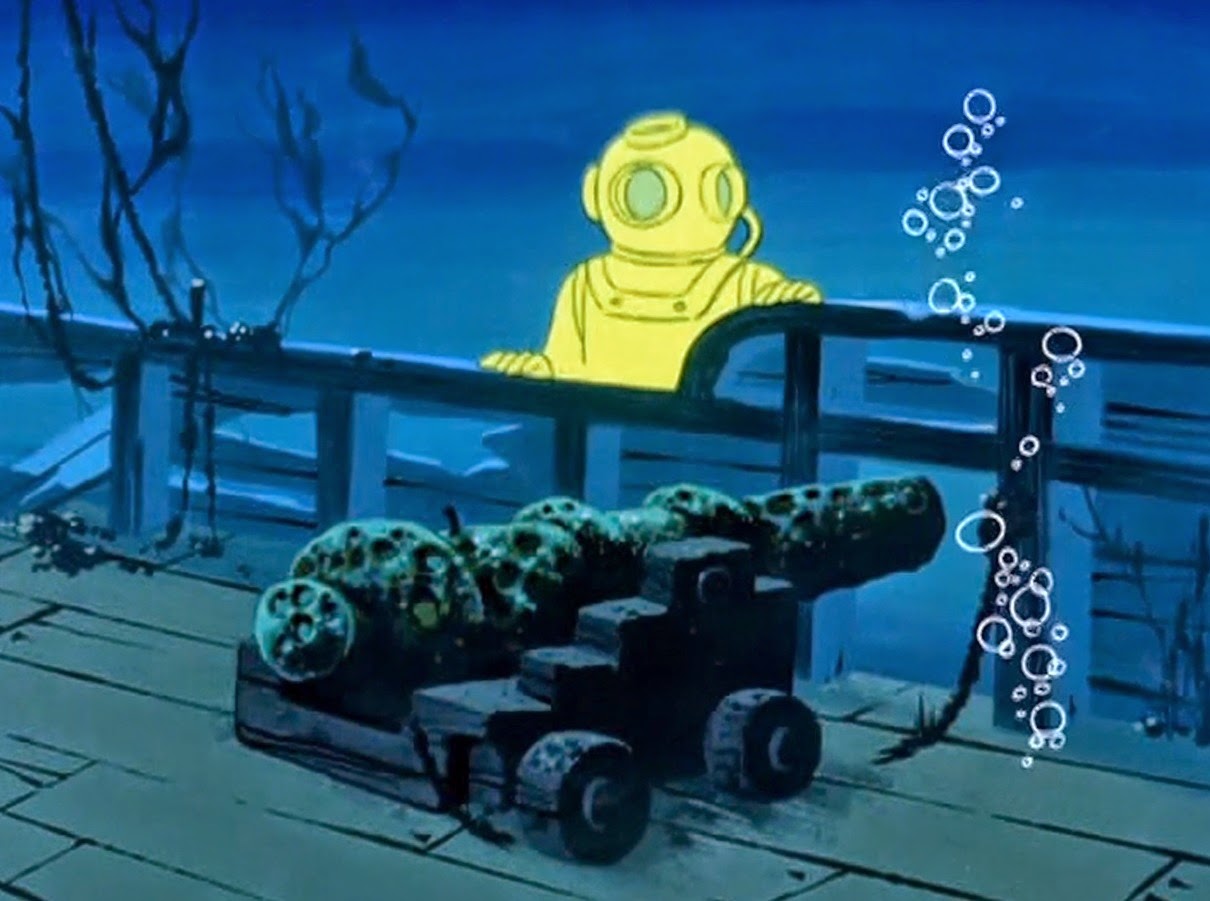 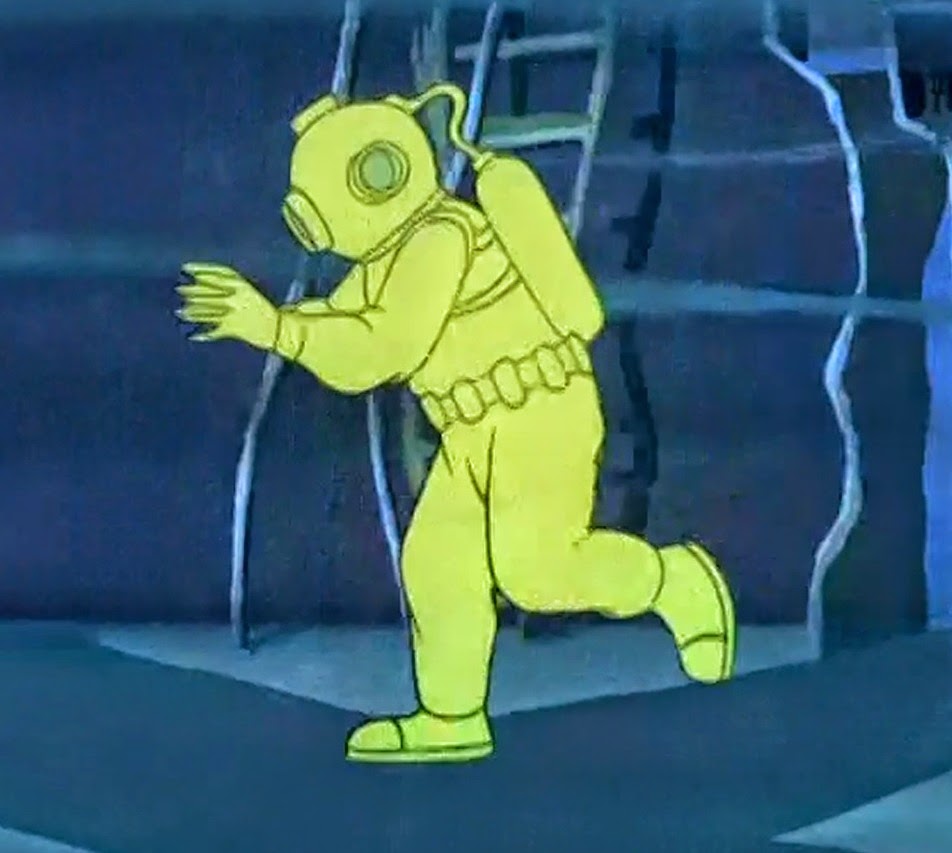 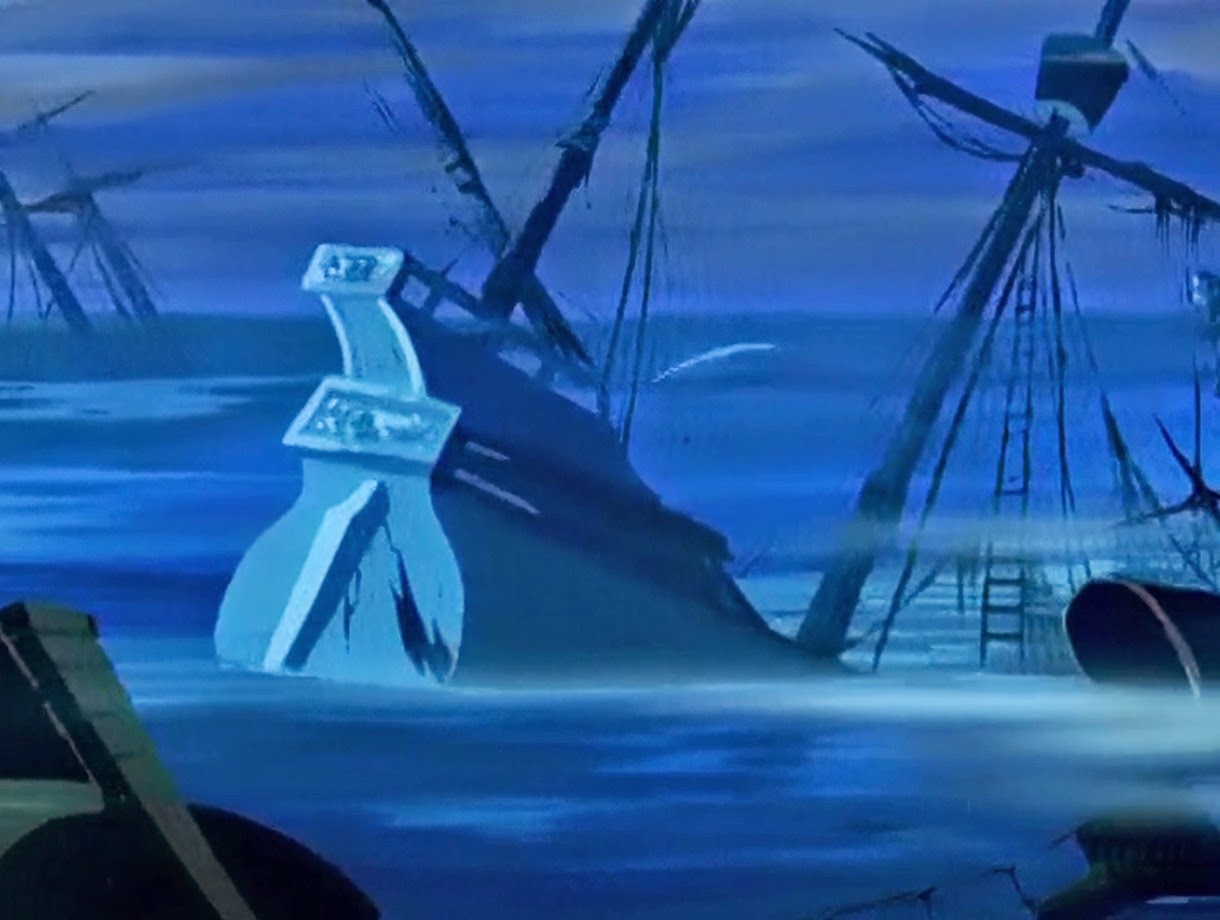 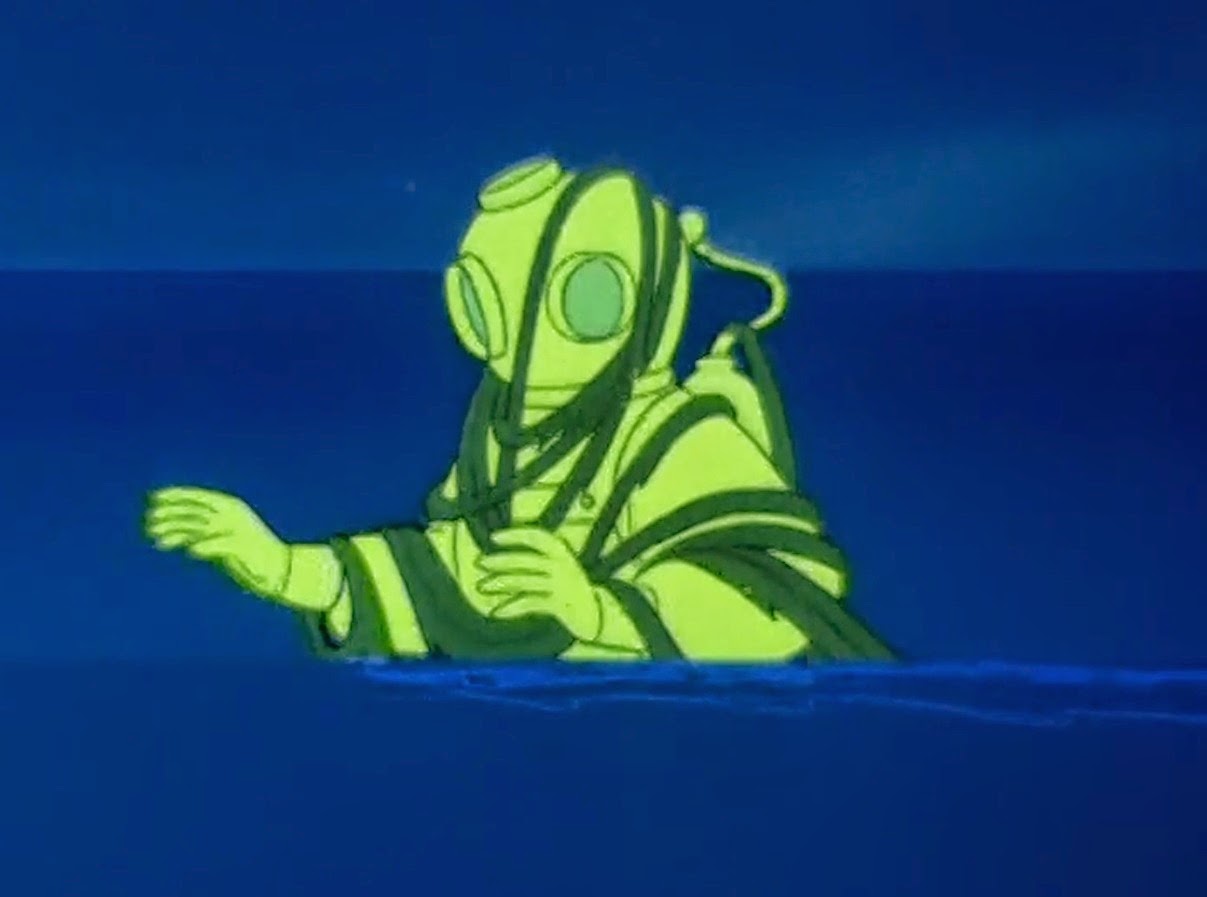 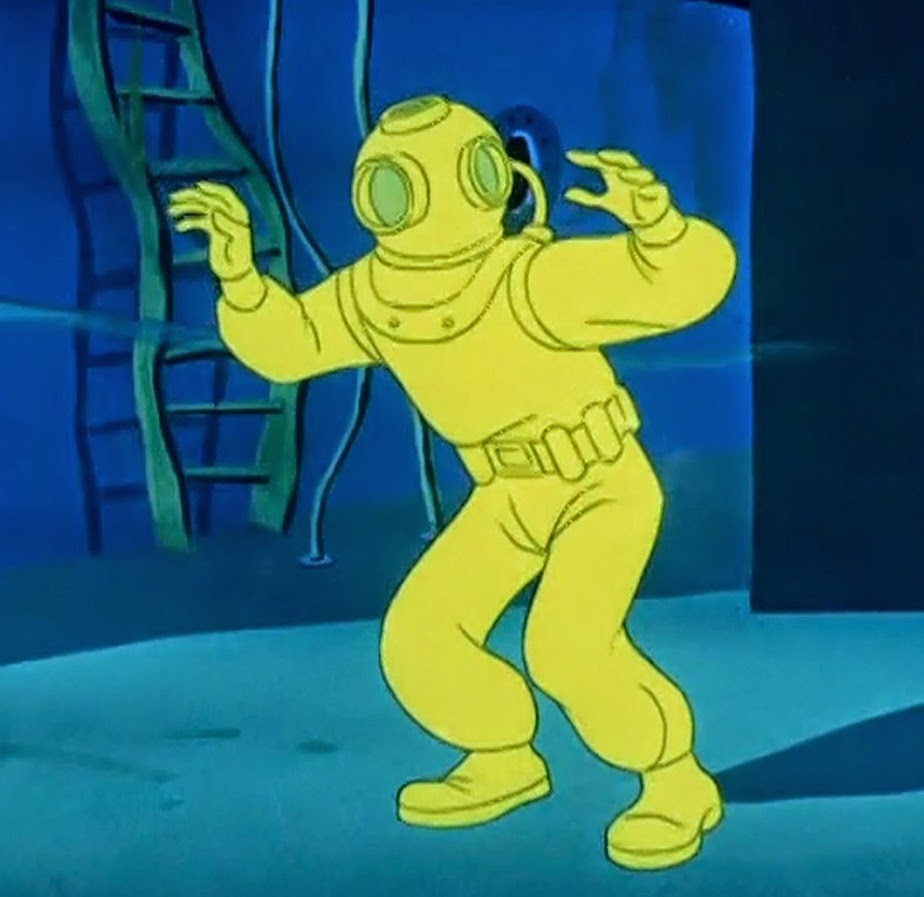