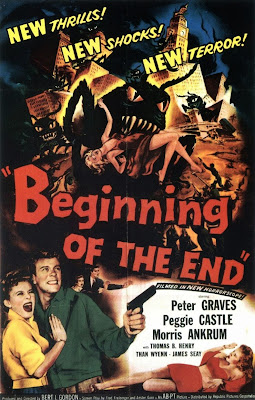 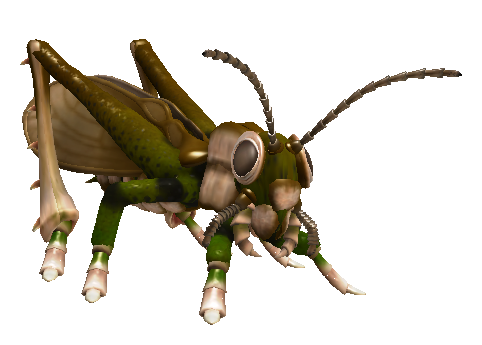 
To combat overwhelming food shortages across the globe, The Ancients genetically modified crops to produce fruits and vegetables of enormous size...

...BUT IN THE PROCESS, THEY ALSO TRANSFORMED ORDINARY PESTS INTO RELENTLESS, FREAKISH GIANTS WITH INSATIABLE APPETITES!!!

Grocusts are elephantine, flightless insects that swarm across the landscape devouring everything they encounter:  crops, grains, trees, Ancient caches, animals...and even their own kind!  They often invade towns by night, leaving nothing but eerie, lifeless wreckage in their ravenous wake.

Grocusts communicate via sound, and chirp noisily when hungry, eliminating all chances of Surprising their prey when actively hunting.  Resting grocusts are quite stealthy, however, and Surprise oblivious wanderers on a 1-4 on 1d6.  Some enterprising adventurers use recording devices to mimic grocust calls so as to lure the bugs away from population centers, or into bodies of water (where the beasts drown in 1d6 rounds).

Cold-blooded, grocusts cease all locomotion when temperatures reach 68-degrees or below. That said, they don't go dormant, and fight back if accosted where they stand.

Grocusts are immune to all known toxins. 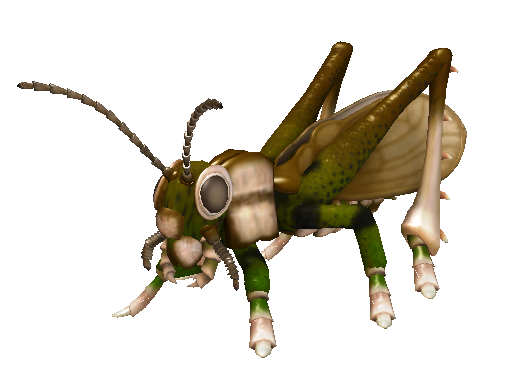 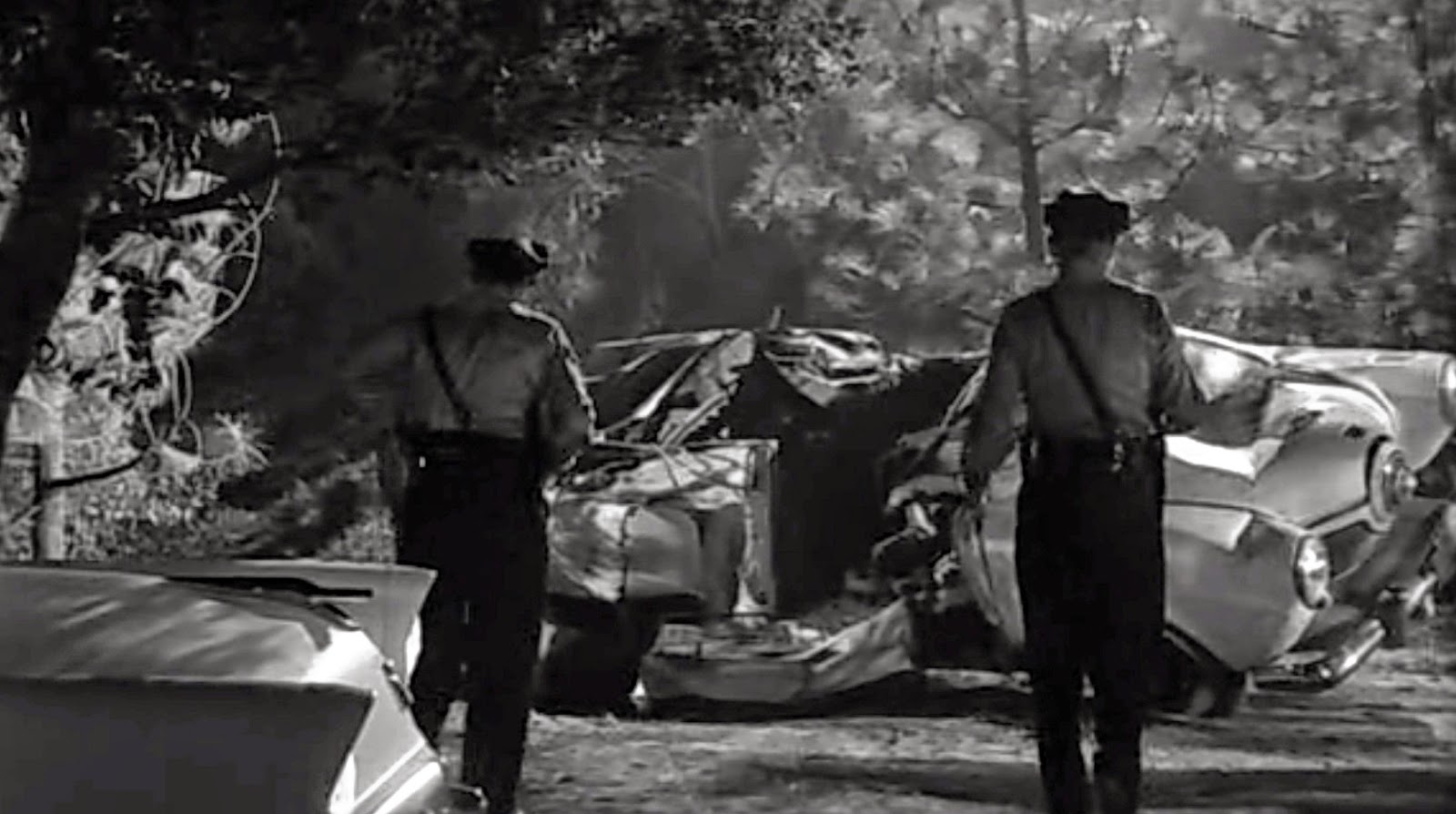 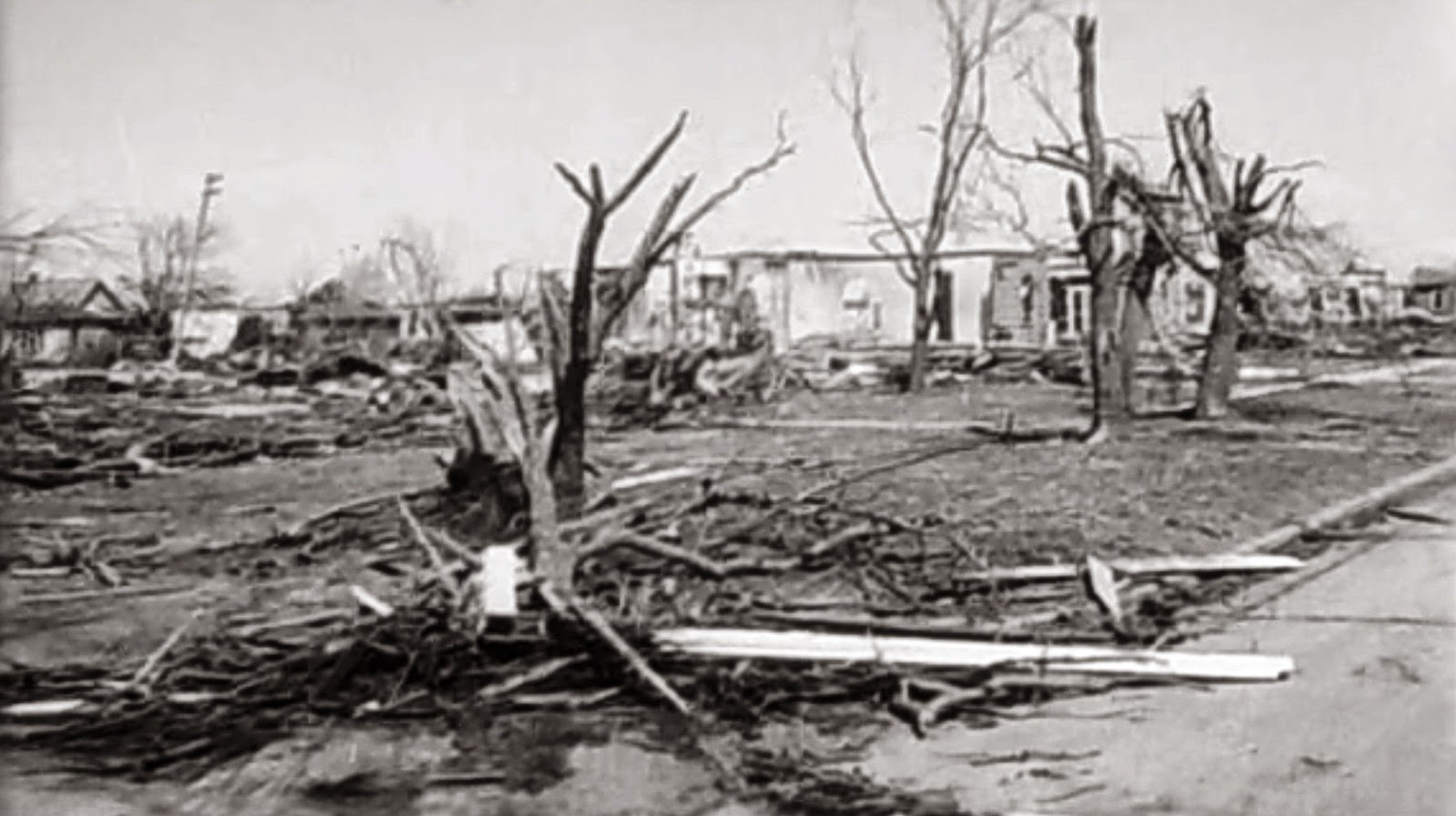 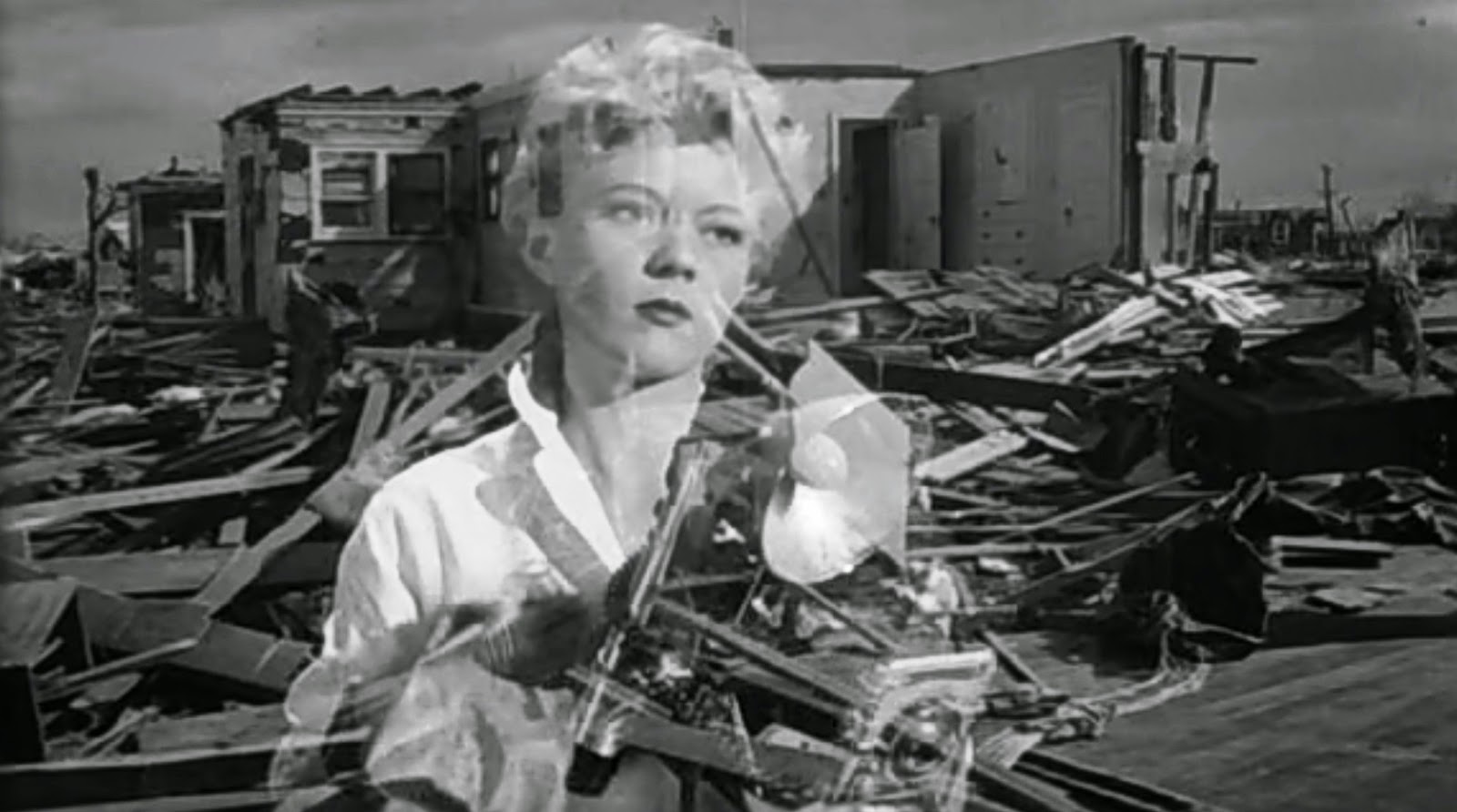 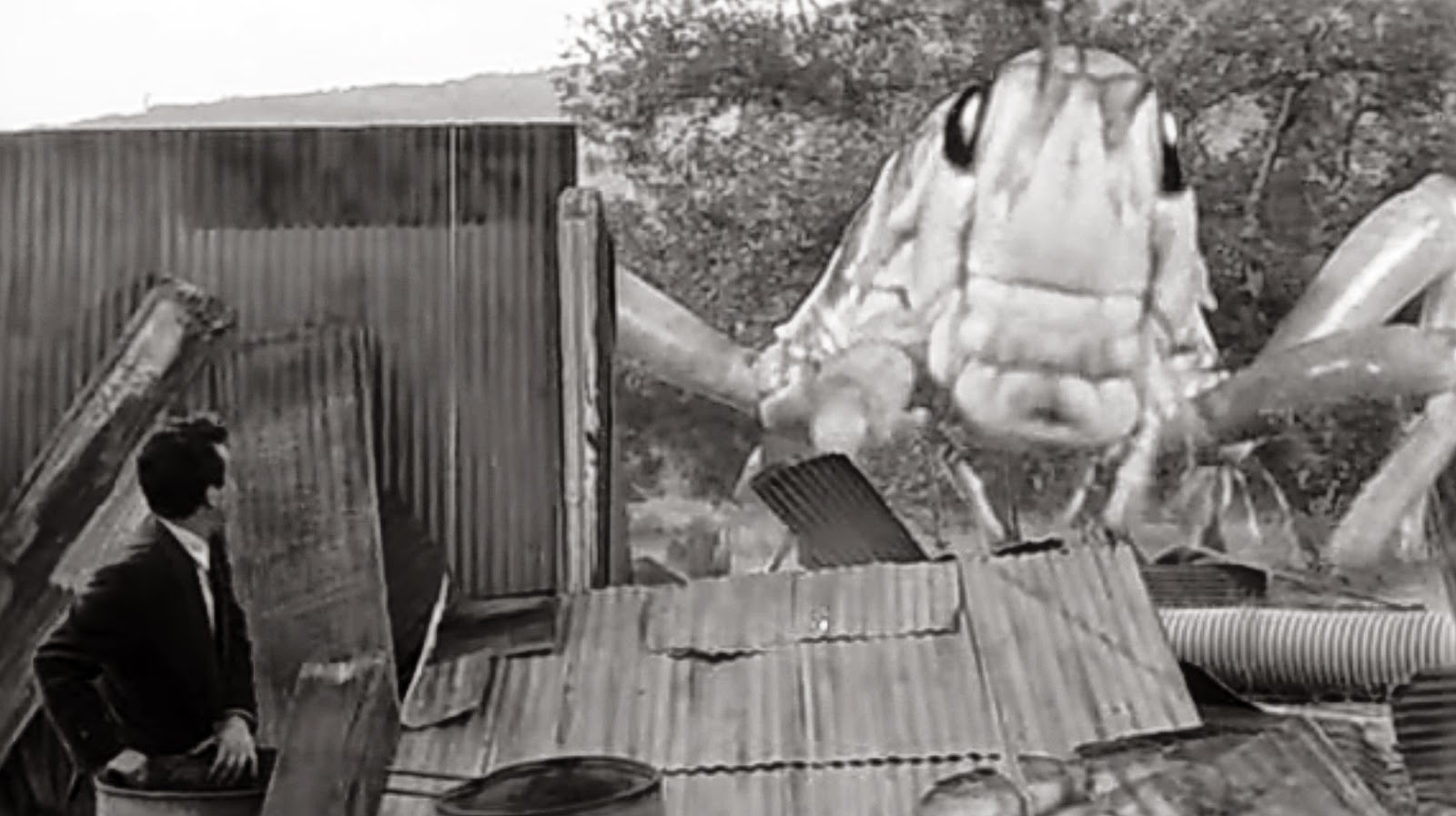 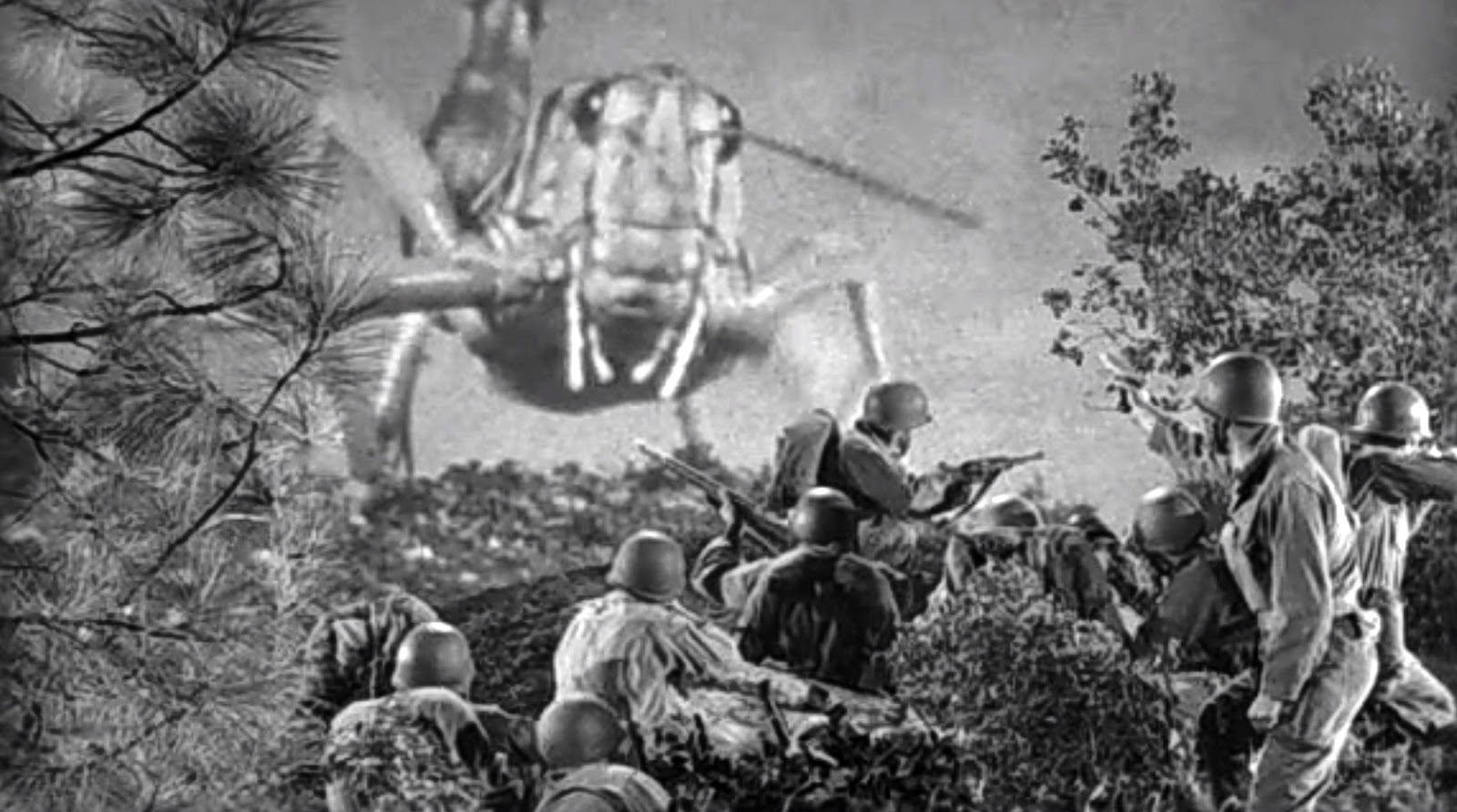 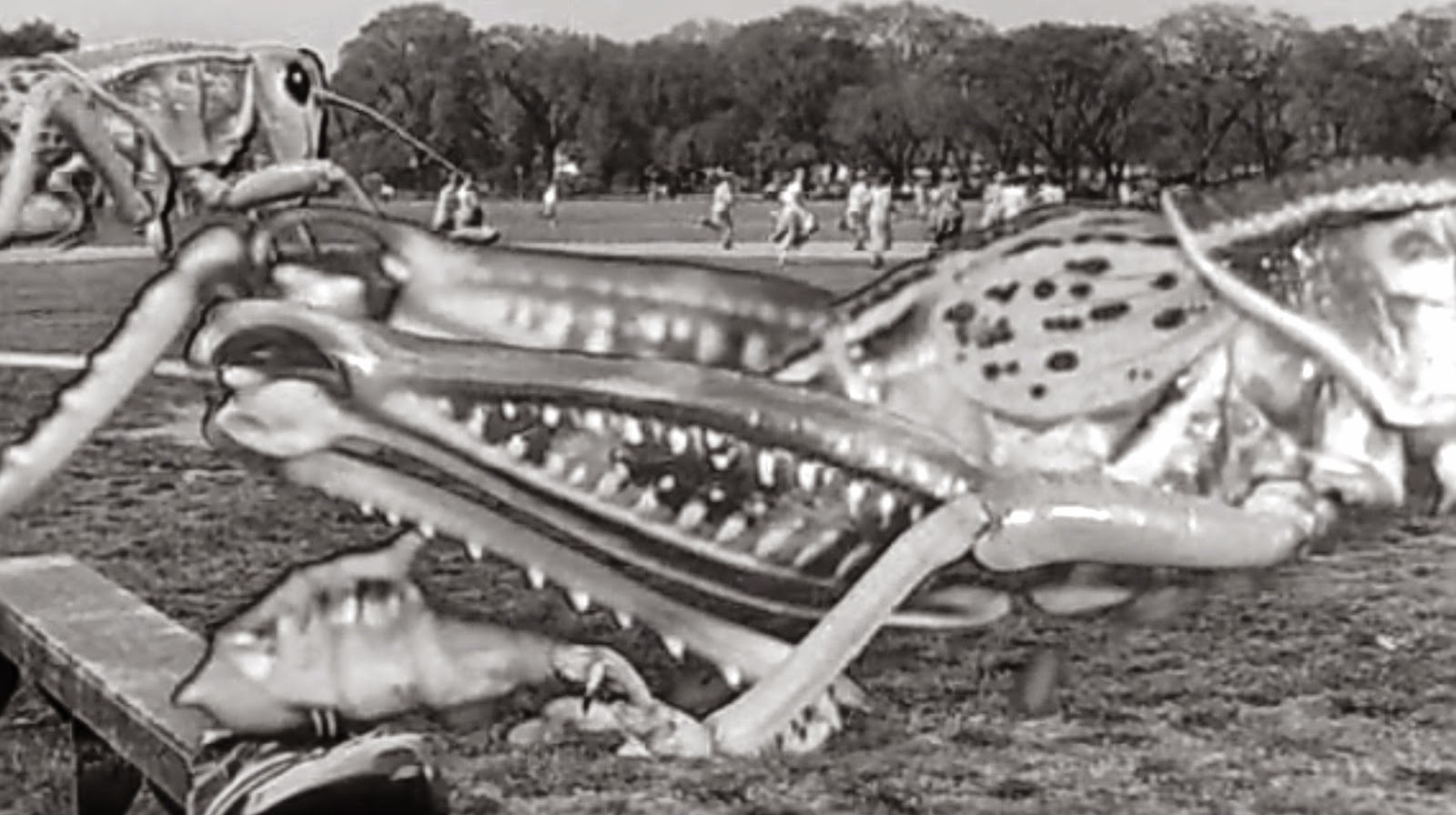 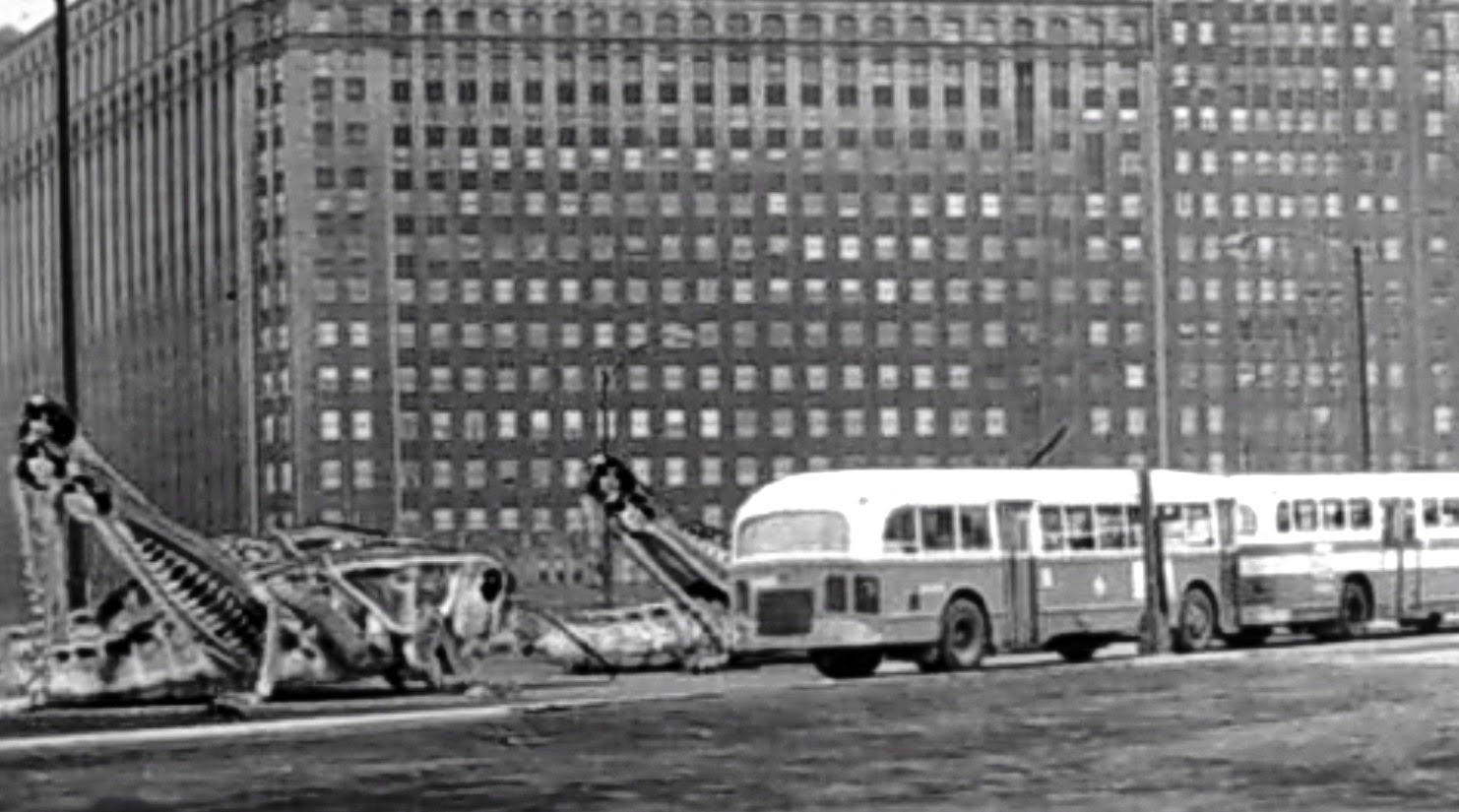 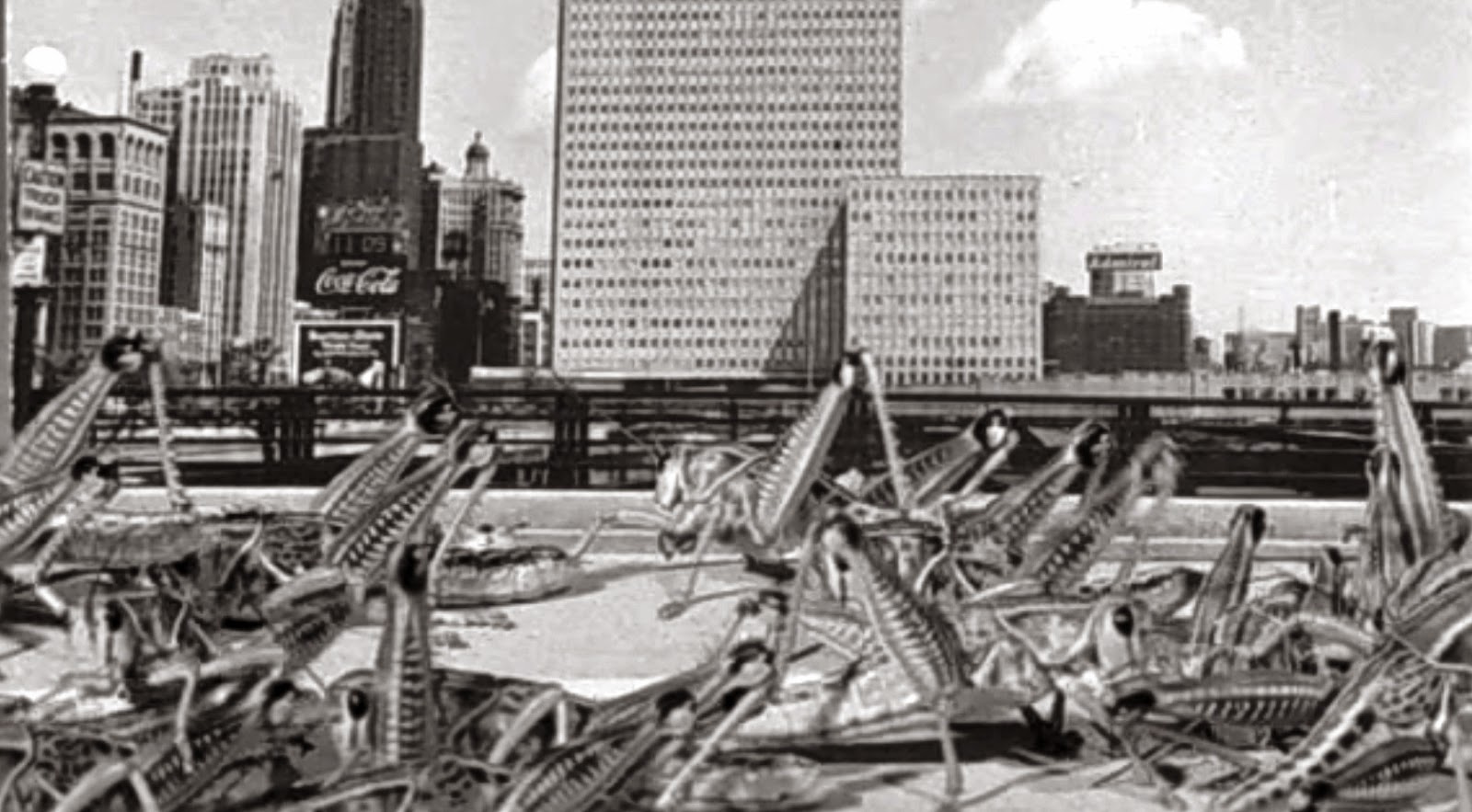 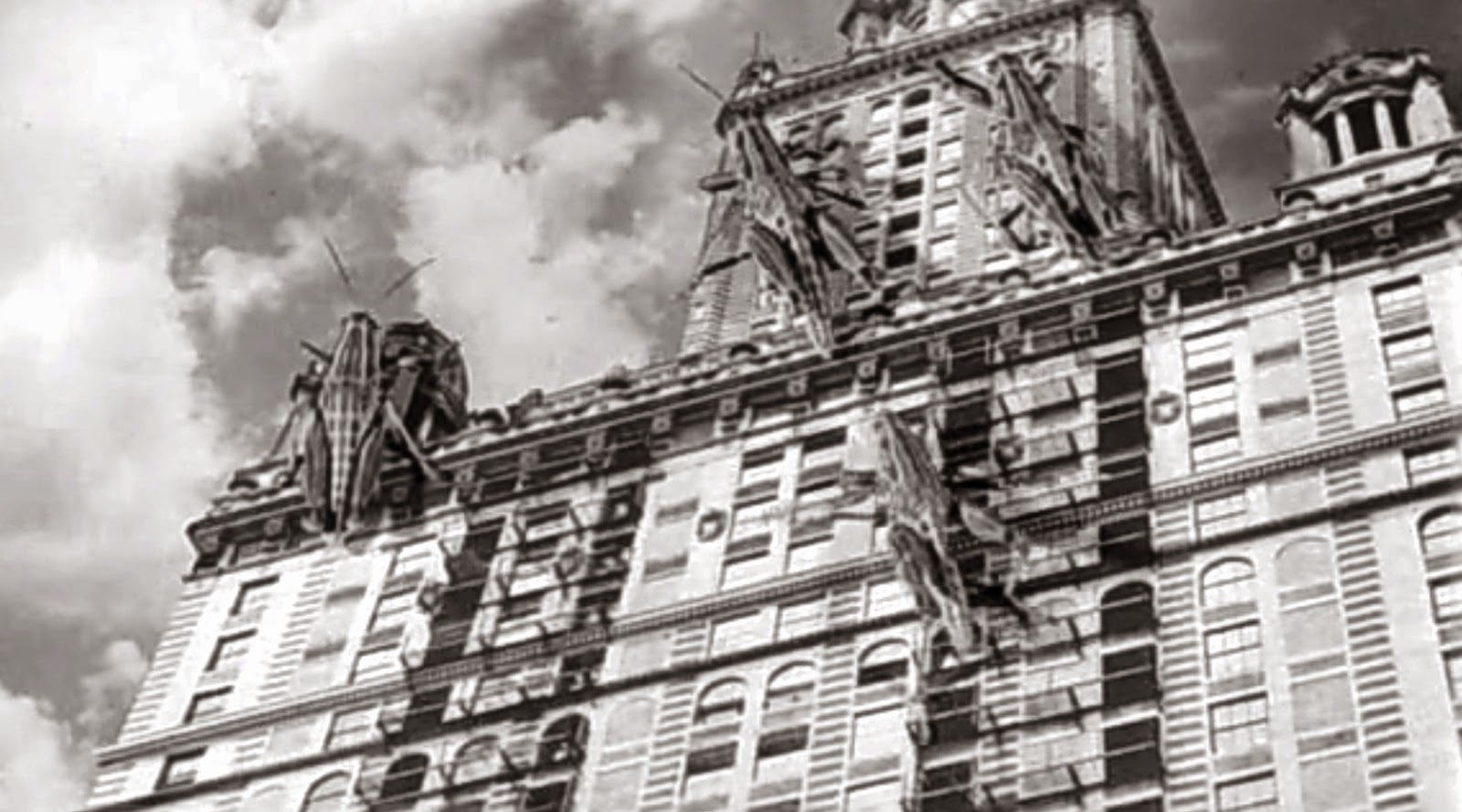 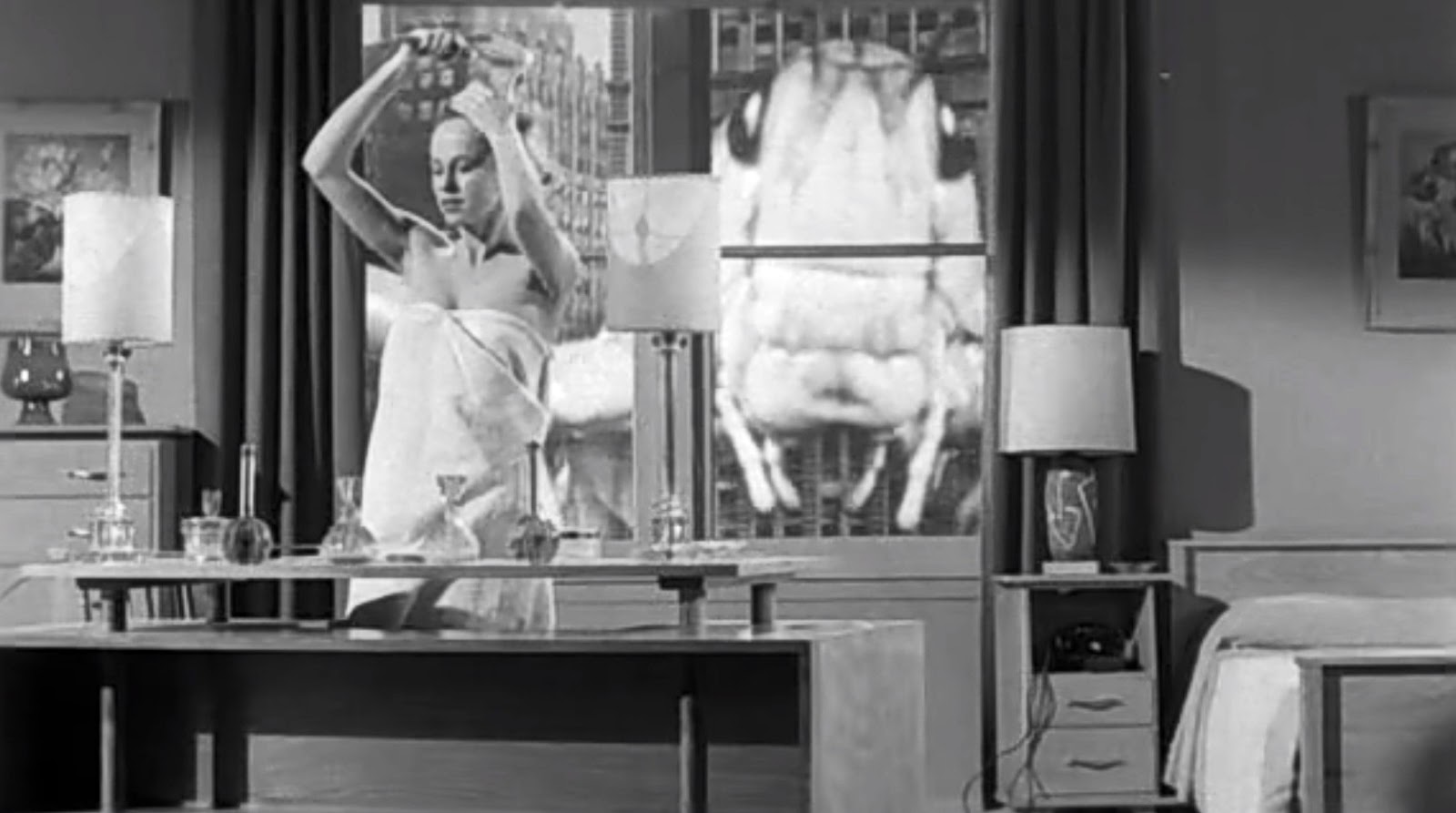 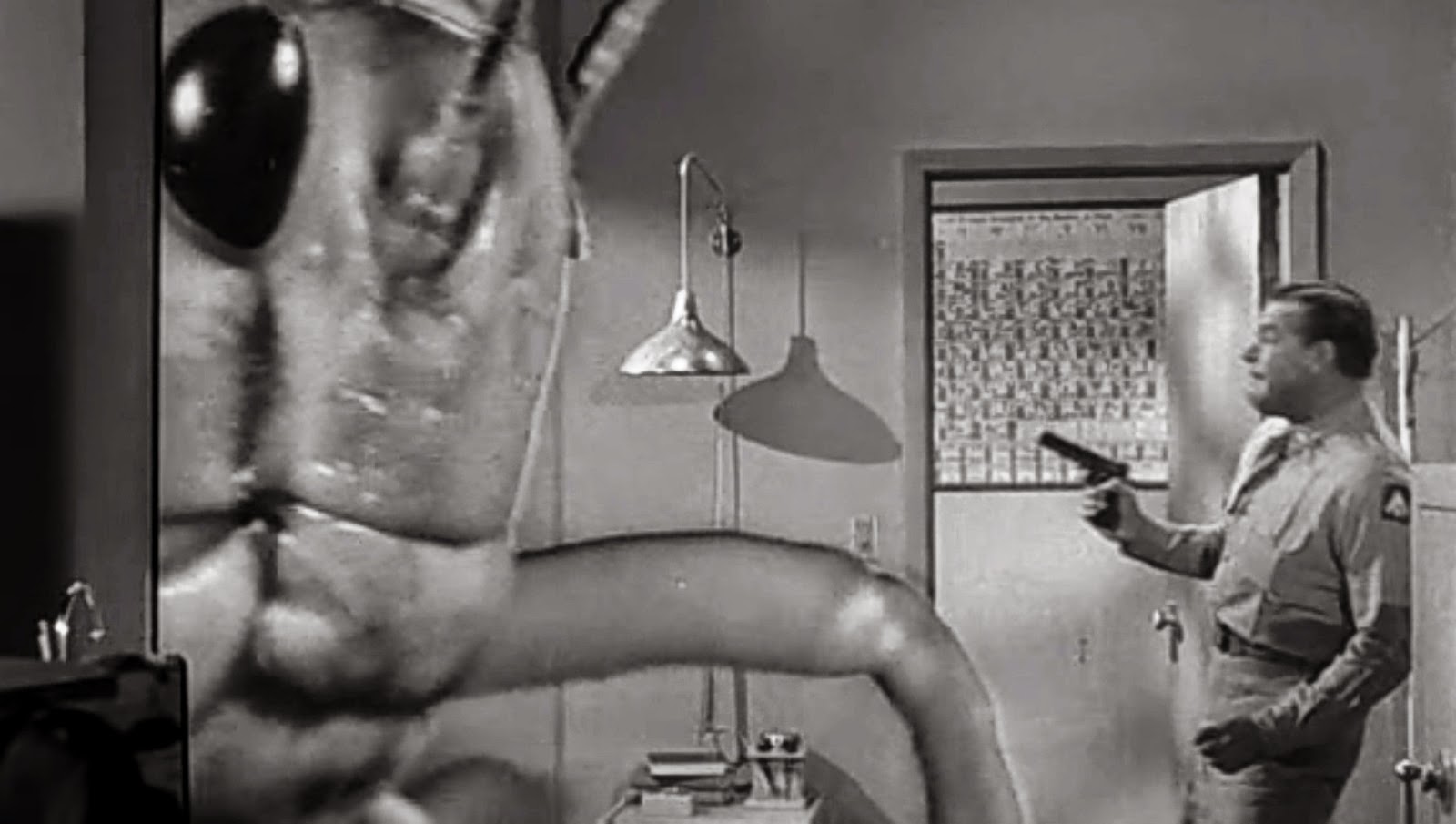 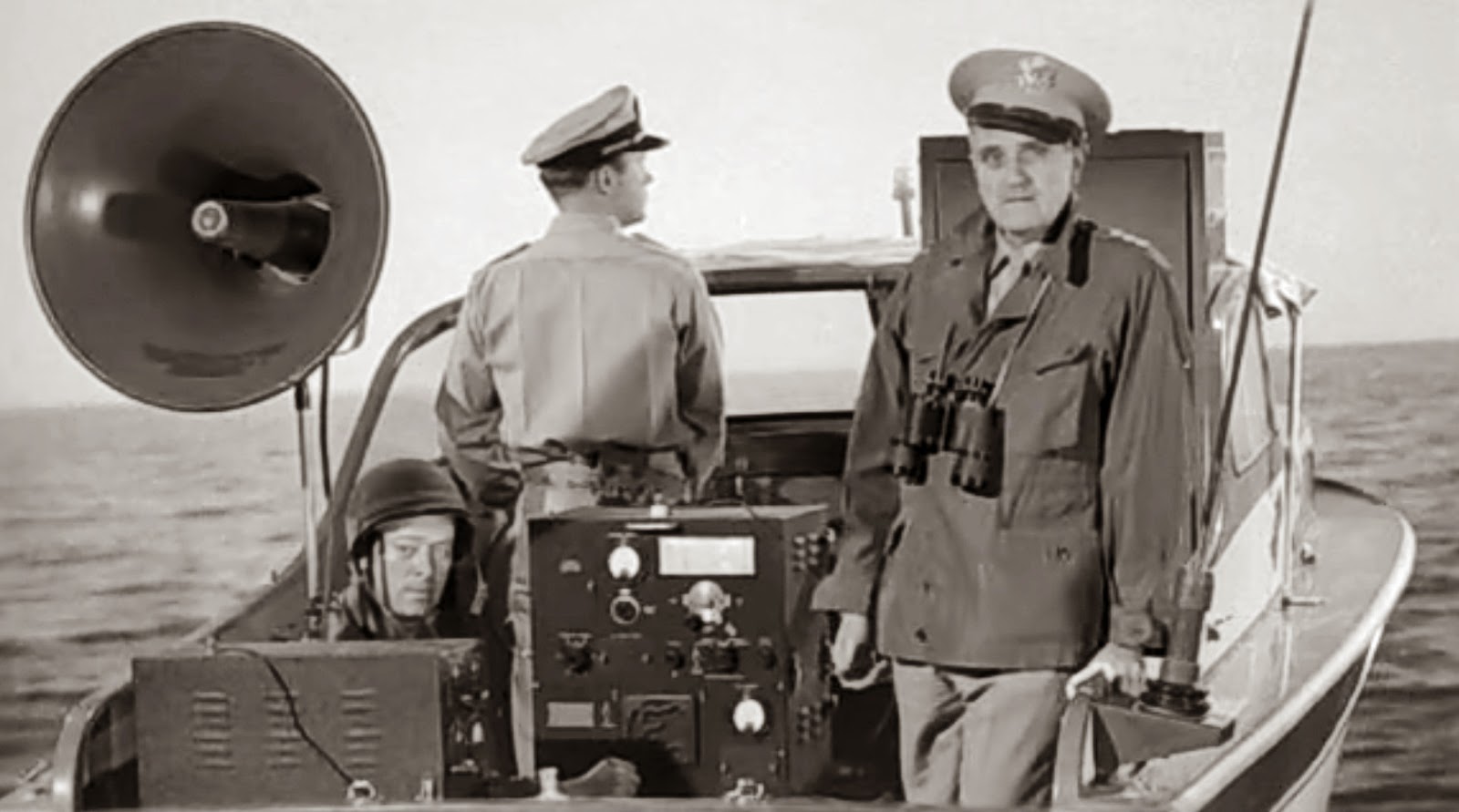 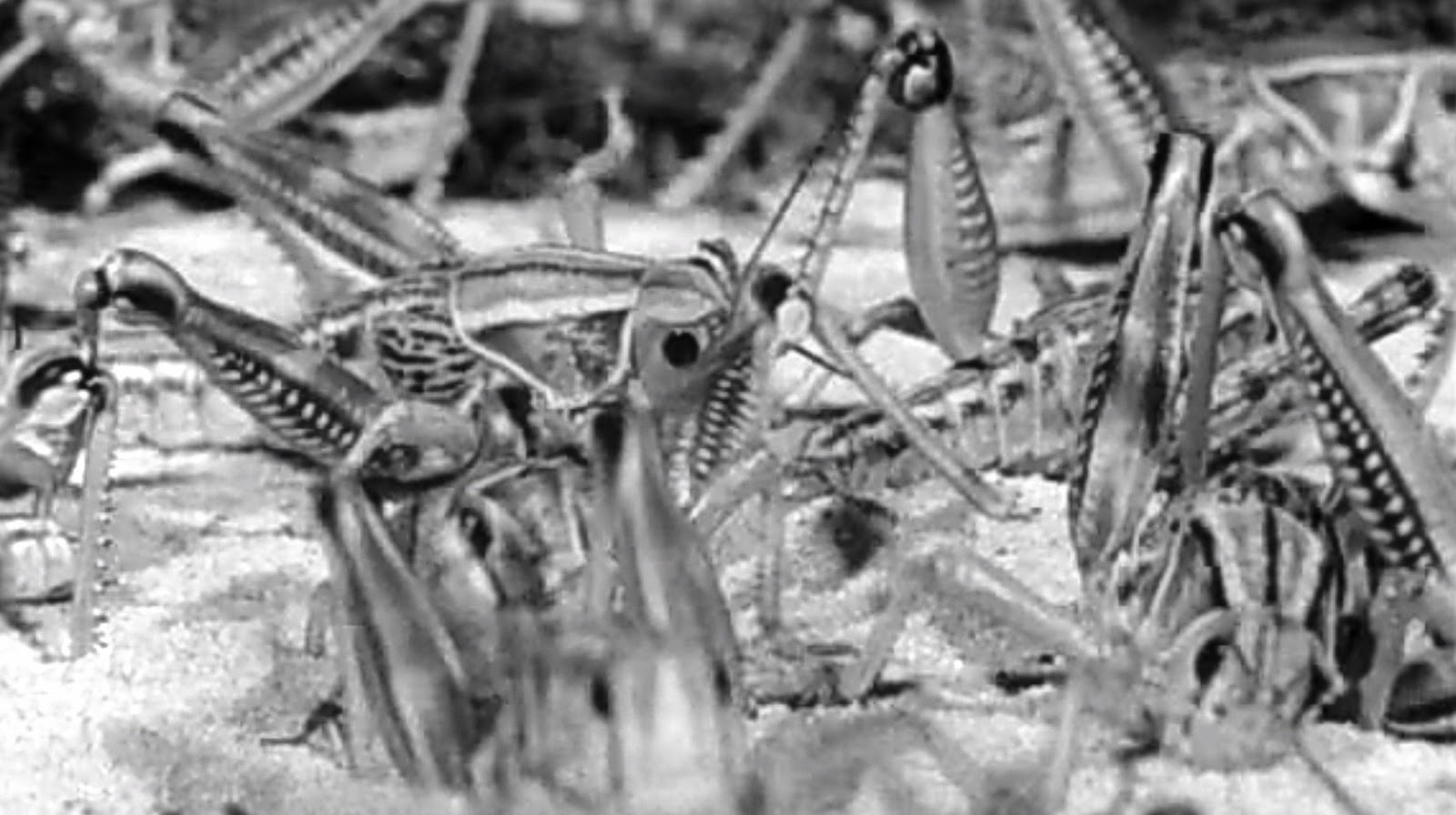