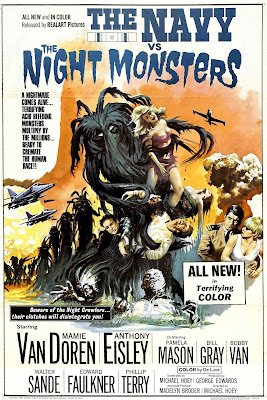 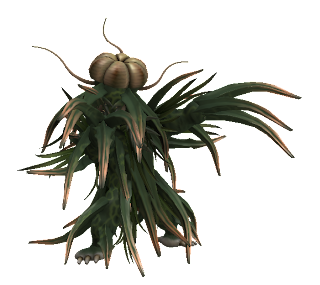 As per the Nocturnal [D] mutation, nightcrawlers stand dormant during the day, and animate at night (or during the extended sunless months at the poles, or when moved into darkened structures).  They are active predators, and lash out at anyone that gets within 5' range.  A successful To Hit roll means that the plant grabs and restrains its prey, and deals an automatic 4d6 damage per round thereafter from potent acidic secretions. Only the nightcrawler's death, or a successful Ability Check Vs STR at a -5 penalty, allows escape.  Most victims quickly dissolve in its clutches, to be absorbed in mere moments.

While hunting, nightcrawlers emit a high-pitched whine that sounds like the combination of a shrieking teakettle and radio static.   They have a particular fondness for avian prey (particularly as they nest), and feed on other plantlife in the absence of animal sustenance.

Those that survive nightcrawler attacks risk being driven insane by the pain and sheer terror of the encounter.  Upon a failed Ability Check Vs WIL, a victim goes catatonic by day, but then stalks the night in a murderous fugue!  This madness lasts 1d4 weeks.

Nightcrawlers suffer an additional +2 damage per die from fire-based attacks.

Nightcrawlers reproduce by dropping 2d10 fuzzy, 6" diameter, 2 HP pods once per day that crawl under their own power at a rate of 6' (2').  These "young" also hunt and secrete acid (that deals 1d6 damage), and grow into full-sized nightcrawlers in 1d4 weeks.  With such a reproductive rate, a plague of nightcrawlers could destroy the Mutant Future! 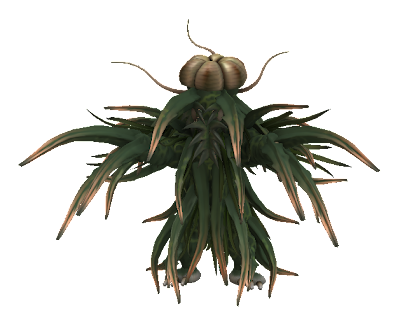 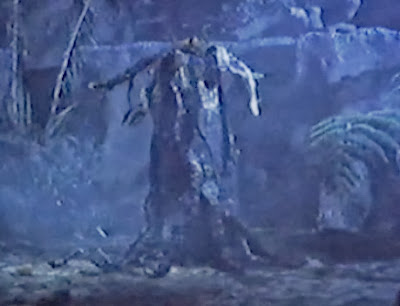 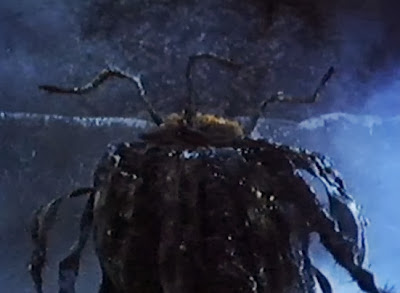 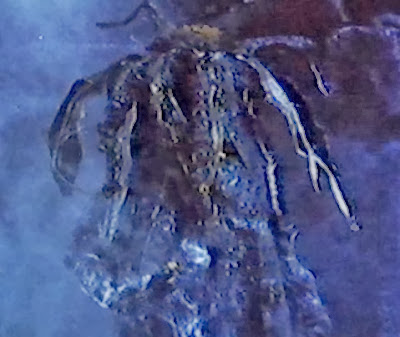 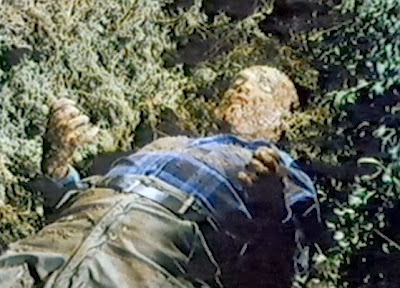 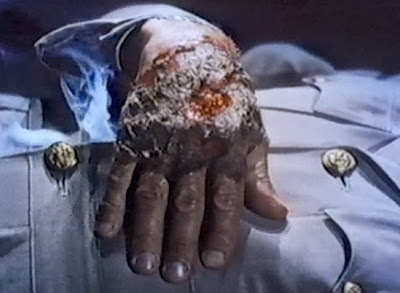 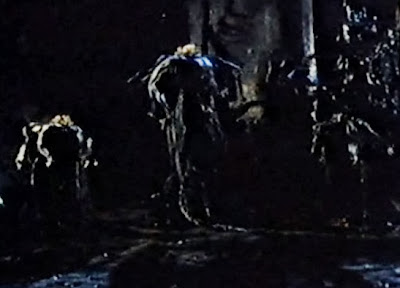 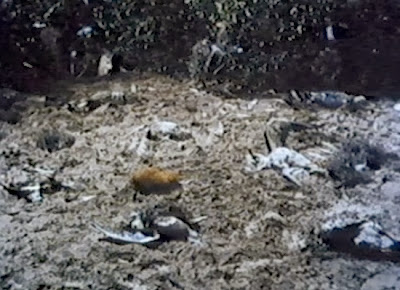 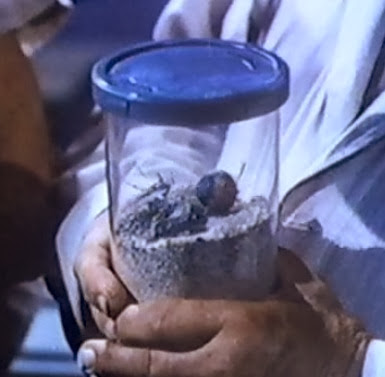 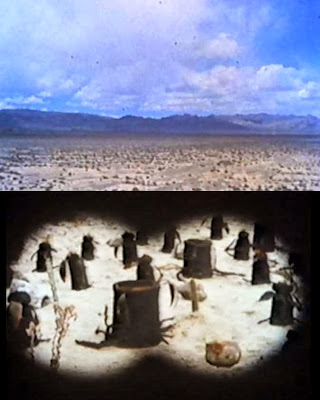 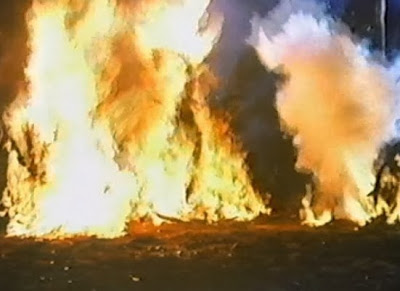