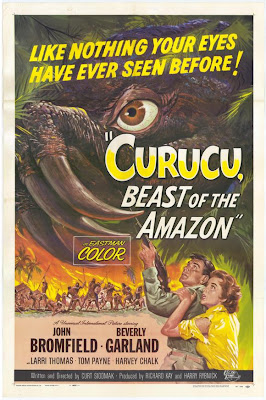 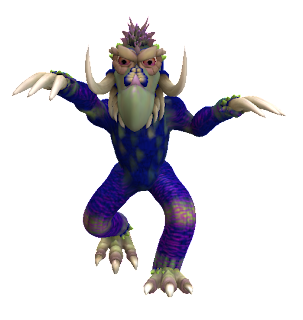 
The deepest, darkest jungles of the Mutant Future hide bizarre beings that have existed in secret since the times of the Ancients themselves...

...AND NONE IS MORE HORRIFYING, MORE DEADLY, MORE DEVIOUS THAN THE ACCURSED CURUÇU, THE SHAPE-SHIFTING BIRD-BEAST THAT MAKES MEALS OF MEN!!!

The elusive, tropic-dwelling curuçu is a feathered biped equally at home in water and on land. It stalks jungles, rivers, and lagoons...and favors Pure Humans over all other prey.

Curuçus lash out with razored claws, pointed tusks, and massive, fang-lined beaks.  A successful hit with both claws in the same round causes the victim to suffer an automatic 1d6 damage for 1d4 subsequent rounds, due to blood loss from deep lacerations.  And an attack roll of 19-20 with either claw results in the target's armor being shredded into uselessness. (This ability has no effect on Ancient powered armors.)

A curuçu can assume the form of a dark-complected Pure Human, and communicate in languages appropriate to the region.  It never feeds in this guise, but can use weapons, set traps, and foster deceit and treachery. 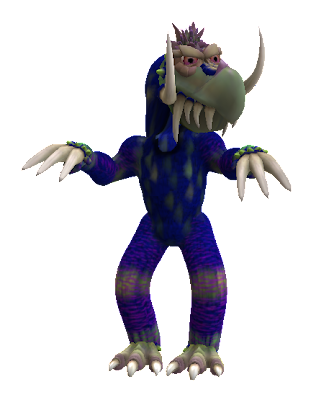 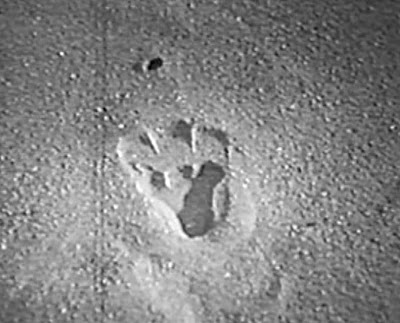 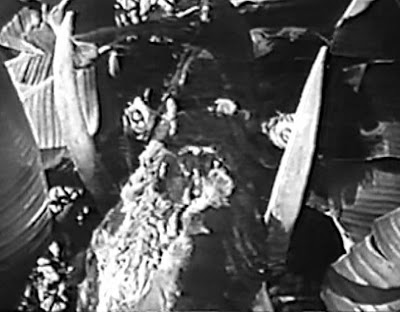 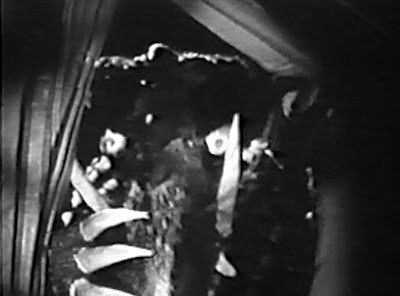 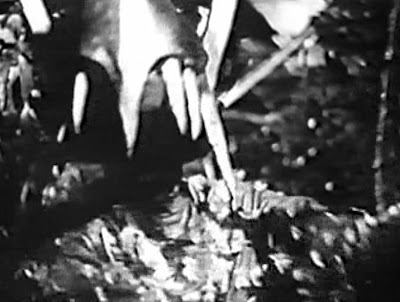 Designer's Notes:  This film was released in black and white and color, but all available prints are in terrible condition...and the color version is so blurry as to be unwatchable, hence the b&w stills.

The Film Broke. So Go Get These Treats At Our Concession Stand!!!

We here at A Field Guide To Doomsday have made no secret of our love for the twisted minds at Interloper Miniatures.  They deserve all our money, because they're doing The Lord's work.

And thanks to you Elite Readers Of Clear Distinction And Taste, the base funding for their AMAZING project is already at 30% after just one week!  That's awesome!

But that still means there's 70% to go, so mastermind and all-around renaissance man Legion McRae has teased us with more of what's in store when the project succeeds.

So just click right here to open your wallets...and fill your souls!!!