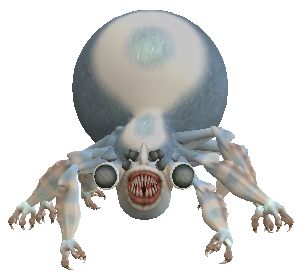 Skyders are nightmarish, arachnoid horrors that reach lengths of 8'-10' long.  They possess the typical furry bodies, 8 limbs, and multiple eyes on their heads...but also bloated, distended abdomens filled with helium, fanged maws, and extra eyes (at least 3d6) along their underbellies.  Skyders are never Surprised.

The creatures float lazily through the air, scanning the ground for prey.  When a suitable target is located, a skyder descends and attacks in a flurry of grasping claws.   If at least 3 claws successfully hit, the skyder has grappled its prey, and can bite freely each round without the need for a To Hit roll.  It then tries to float upwards into the atmosphere to devour its victim at leisure.  One can break a skyder's grip with a successful Ability Check Versus Strength [per p. 51 of the Mutant Future Core Rules]; however, the consequential falling damage could be just as deadly as the beast's jaws.

By day, skyders are light blue with "cloud-like" markings, and such camoflage means they Surprise victims on a 1-4 on 1d6.  At night, they shift to a dark hue with light spots, allowing them to Surprise on a 1-5 on 1d6.

Skyders are ungainly and clumsy on land (primarily because they're struggling to keep from floating away), so their Armor Class becomes 9 when grounded. 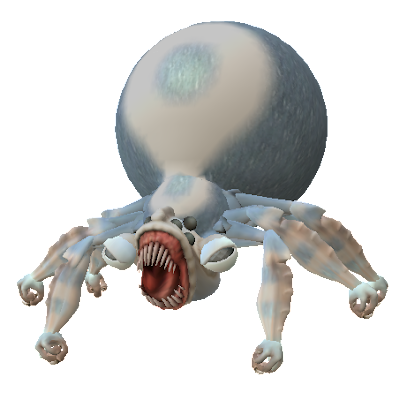 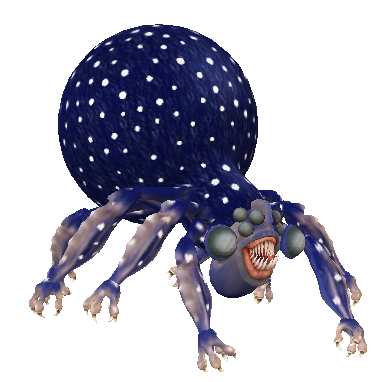