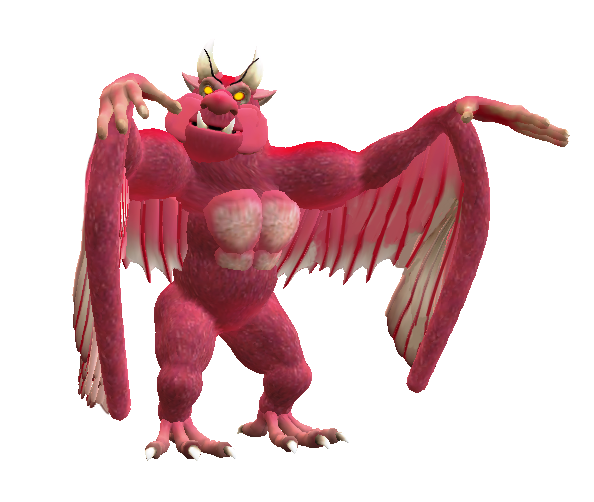 
Steam demons are the nastiest denizens of ruined under-cities and sewers.  The hissing fiends relish wanton cruelty and vandalism, and their ability to channel sizzling, steel-melting electricity through their claws only enhances their destructive might.

Bullies and thugs, steam demons fancy kidnapping surface-dwelling Pure Humans and Mutant Animals just for sadistic thrills.  That said, steam demons are terrified by Mutant Humans of CHA 6 or less and other "frightening" bipeds.  Their Morale drops to 6 upon encountering groups of 2 or more such beings.

Steam demons generate billowing clouds of noxious, fuchsia-hued gas that surround them in a 20' radius.  Anyone caught within suffers the effects of a Class 4 poison per round and a -2 penalty to all To Hit rolls (even if a Saving Throw Vs Poison succeeds on the damage).  And though they sport prominent wing-flaps, steam demons actually levitate, and can only reach vertical heights of 15' above the ground / floor. 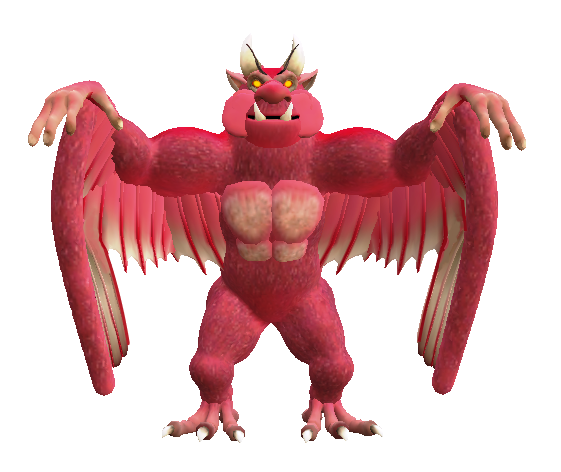 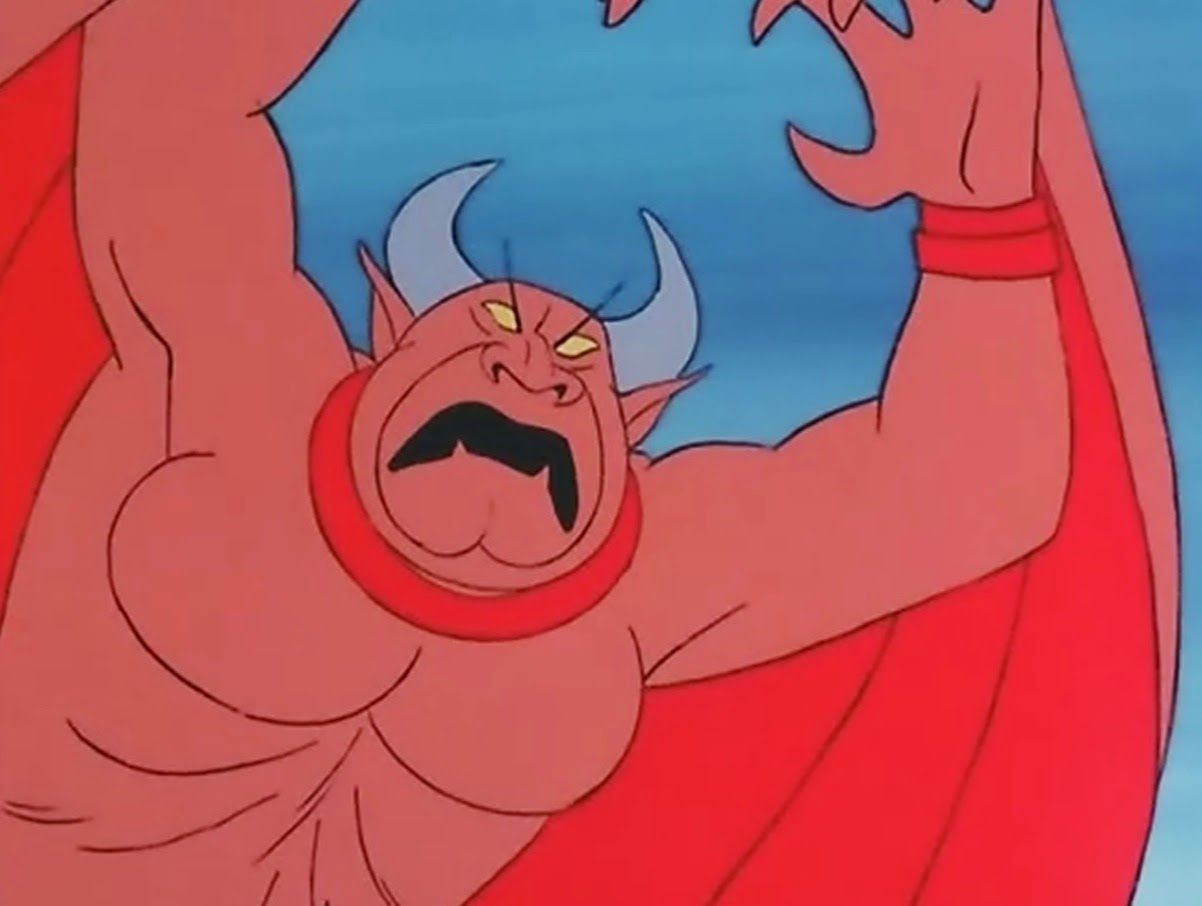 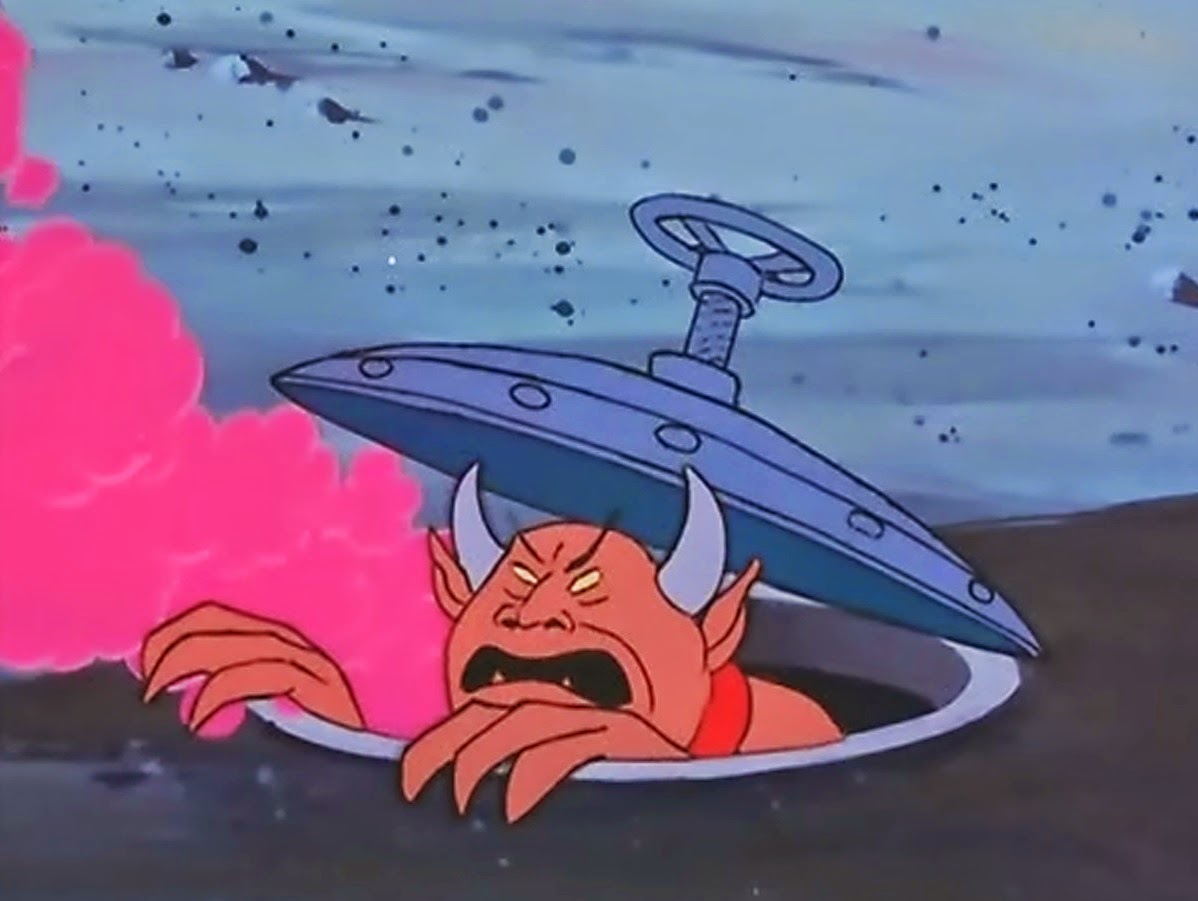 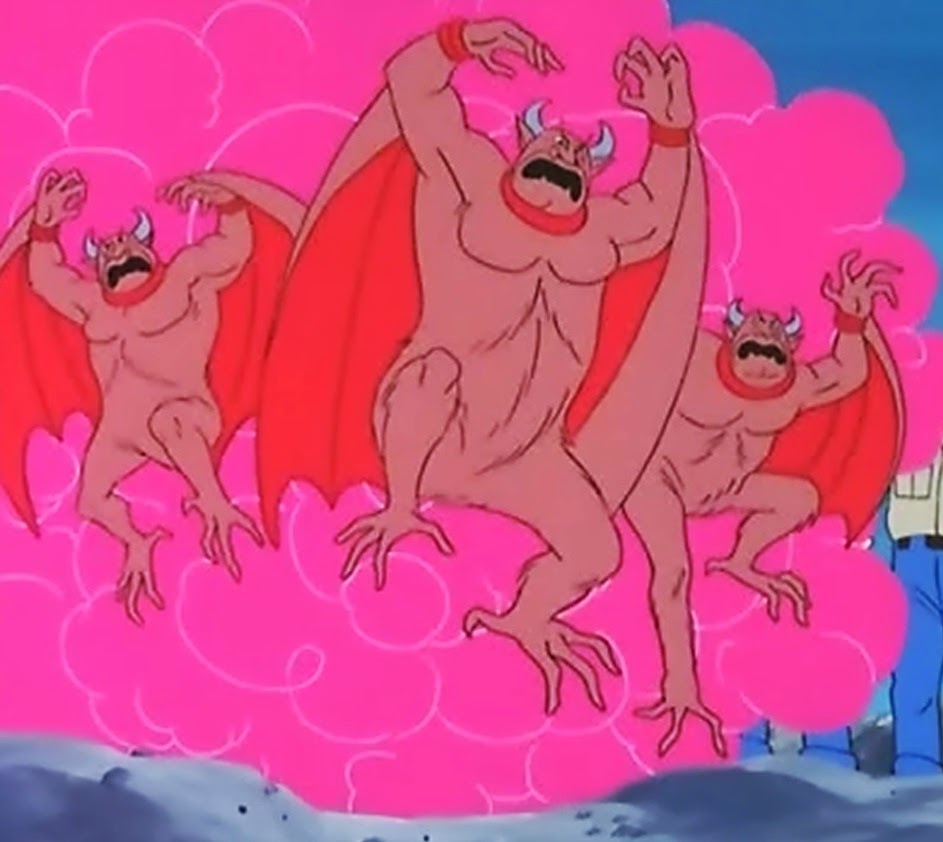 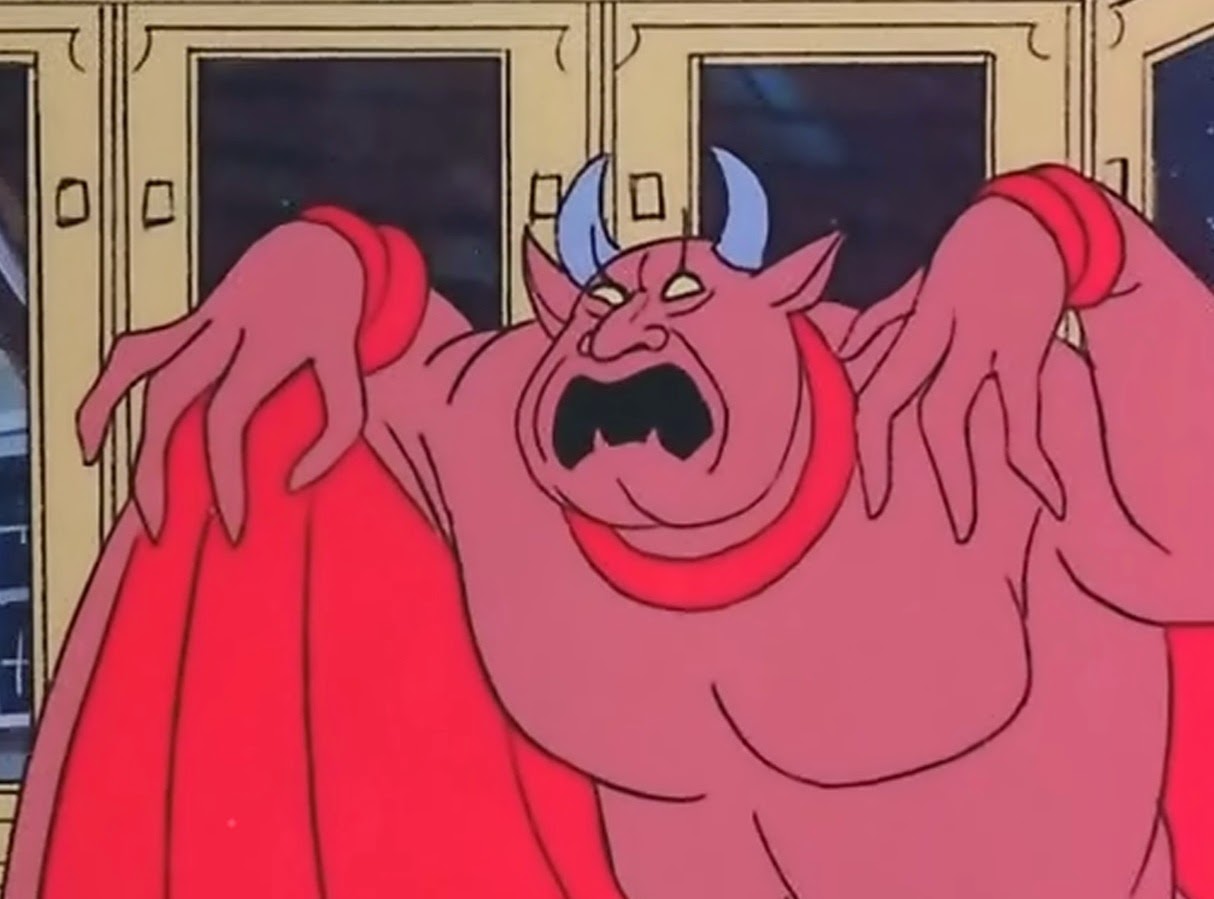 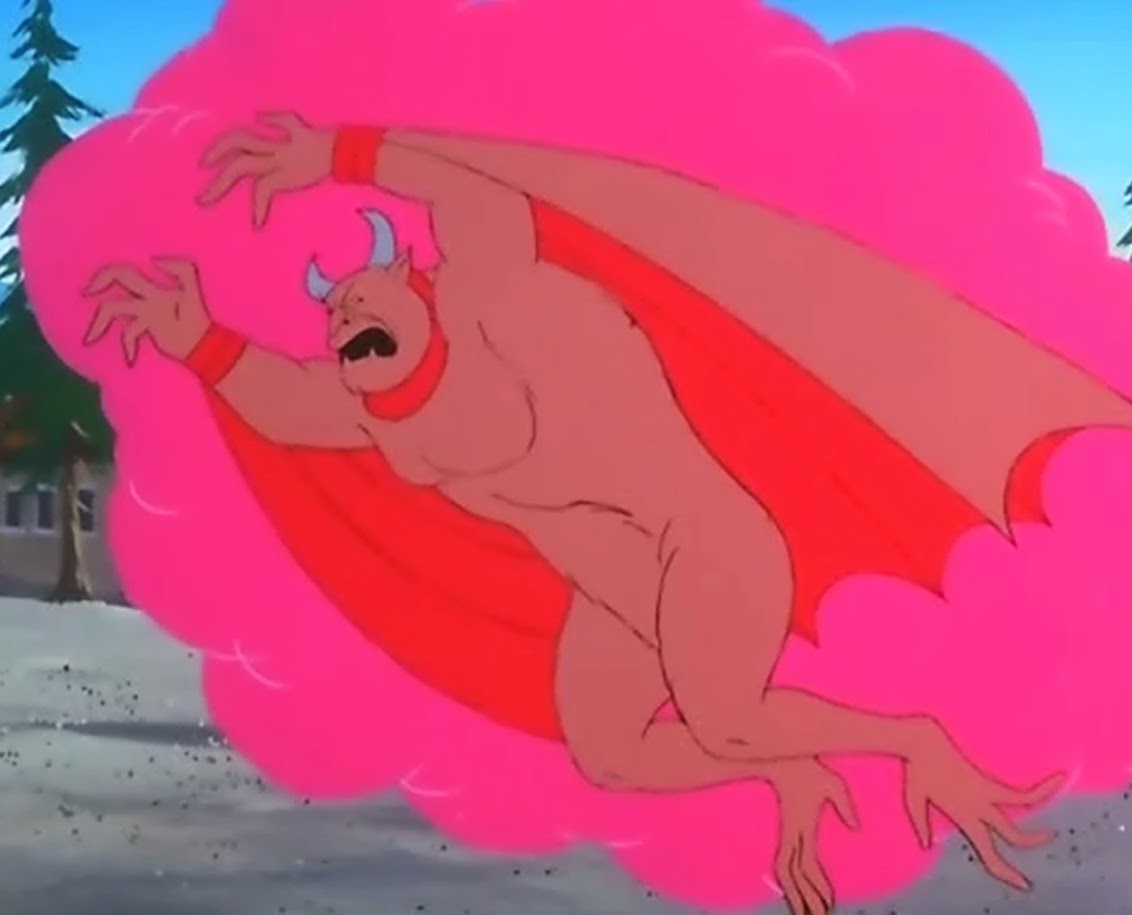 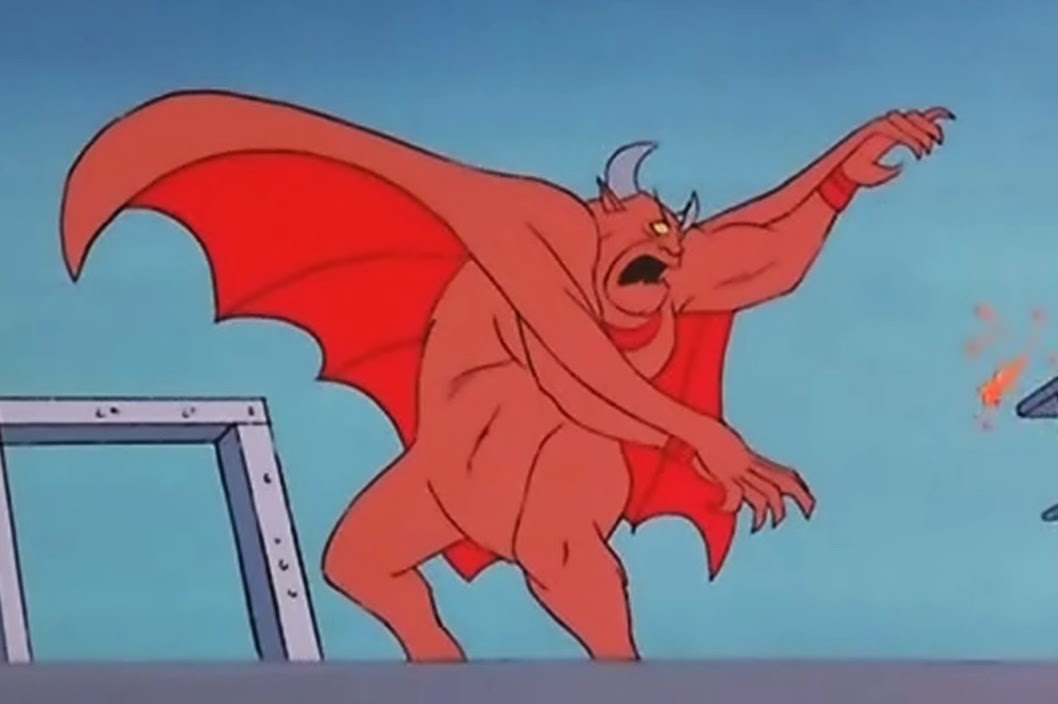 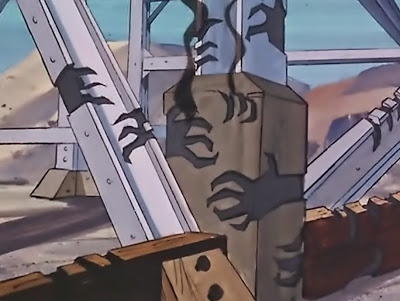 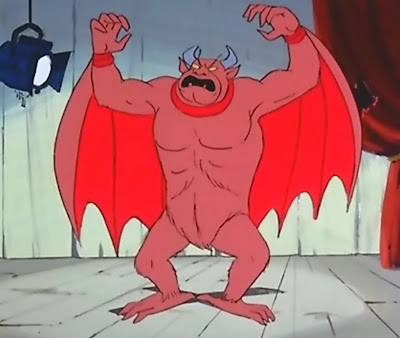