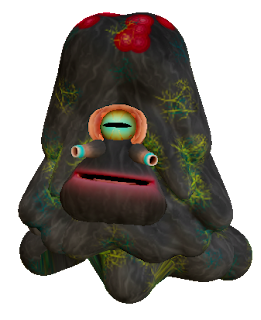 
The race of amorphous grimenoids known as the Corruptus (both singular and plural) dwell in the vast, polluted under-ruins of obliterated cities, factories, reactors, and installations.  Their tyrannical "Councils Of Sewage" enslave subterranean races and beasts alike, and use them as footsoldiers to wage war on the surface world.

A corruptus can generate 1d4 tendrils (of up to 15' in length) per round, each inflicting 1d8 damage plus an additional 1d6 acidic damage that lasts for 1d4 rounds.  And anyone lacking the appropriate environmental gear while engaged in melee combat with a corruptus for more than 3 successive rounds must make a Saving Throw Versus Poison or come down with a debilitating disease [as determined at random on p. 48-49 of the Mutant Future Core Rules].

The corruptus can ooze through even the smallest openings, and are utterly immune to conventional melee weapons and firearms, and all known toxins and diseases.  Fire-based attacks inflict only half-damage. 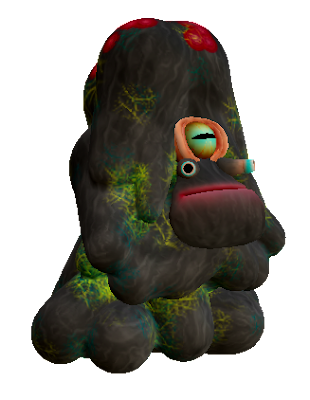 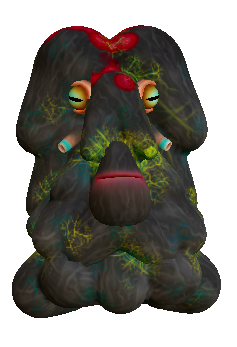 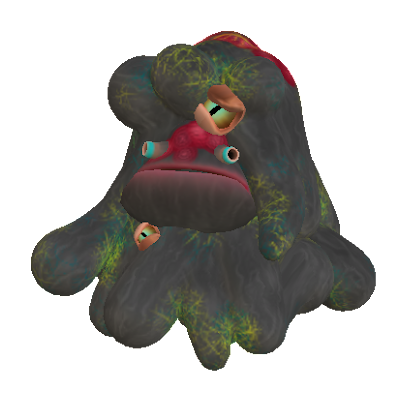