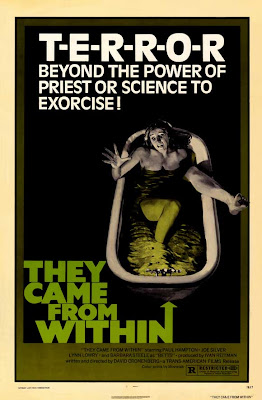 
As wondrous robots and cybernetics and media technologies proliferated throughout their world, The Ancients themselves grew more cold...more distant...more removed from their fundamental humanity.  Rogue scientists longed to return mankind to its passionate, primitive roots...

...BY CREATING A PARASITE THAT TURNED ITS VICTIMS INTO WANTON, DEBAUCHED DEGENERATES INTENT ON FORNICATING HUMANITY INTO OBLIVION!!!

Libidinosis—more colloquially known in the Mutant Future as lovesickness—is the condition brought about by particularly insidious parasites [see below] that amplify the hormonal and adrenal responses of their hosts, inducing a hypersexual drive to copulate with any and all Pure Humans or Mutant Humans, regardless of gender, race, age, or sexual orientation. Those thus infected are known as STDemons.

The only indicators of libidinosis infection are palpable, pulsating "fatty masses" in the host's abdomen (which are actually clustered parasites), and sporadic bleeding from the orifices.

Libidinosis spreads through physical intimacy, either orally or through genital-orifice contact. Infection is instantaneous, but the corresponding personality changes take 1d10 turns to manifest.

STDemons usually give into their baser natures, and clumsily assault their targets en masse.  But, terrifyingly, they can reign in their urges to convince victims of their normality, and then lure them into traps (where more STDemons usually await) or seduce them one-on-one.  And despite their hedonistic ways, STDemons retain all of their skills and knowledge, and can operate tools, machinery, and vehicles as normal.

Aside from the aforementioned bleeding, libidinosis infections cause no overt damage to their hosts, but if not "released" regularly through transmission (at least once every 3 days), the parasites slither from a host's mouth or navel in search of new victims.

Filter-doses [see p. 125 of the Mutant Future Core Rules] cure the disease.  Surgical extraction works as well, but requires skilled medicos with the proper tools...and even then, there is a 25% chance the patient will die of shock and blood loss. 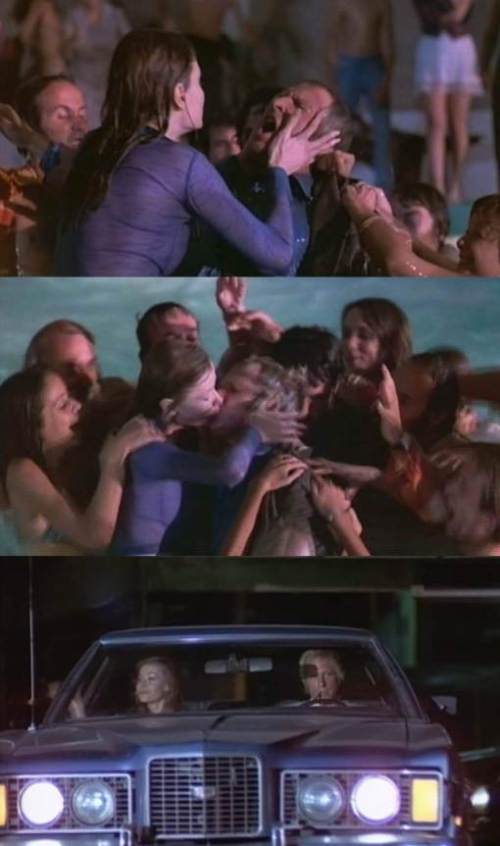 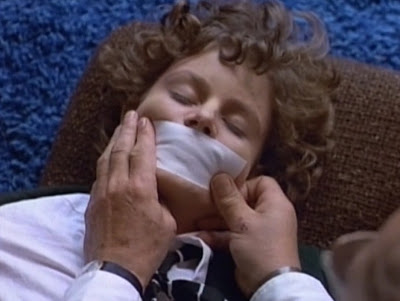 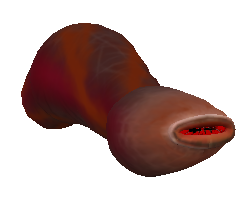 
The crassly named fuckslugs are invasive parasites that cause libidinosis.  The grotesque, filth-brown creatures range from 3"-9" in length, and leave bloody slime-trails in their passing. They are capable of making standing leaps up to 3' away.

While relatively harmless (aside from that whole infection-and-spontaneous-bleeding thing, that is) when inside a host, "free-range" fuckslugs release powerful acid when threatened. These secretions inflict a continuous 2d6 damage and permanent -1 CHA per round of contact, and actually melt the parasite into the flesh of its victim.  An Ability Check Vs STR at a +2 penalty is required to remove an external fuckslug.

Fuckslugs require no To Hit rolls to invade sleeping or otherwise oblivious individuals, and induce immediate infection.  In a combat situation, a successful hit from a fuckslug means it leaps and adheres to its target, releasing its acid as it works its way towards an orifice; a roll of a Natural 18-20 means that it flies straight into the target's mouth. 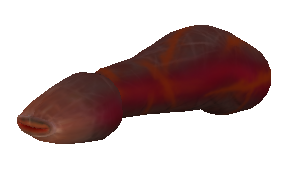 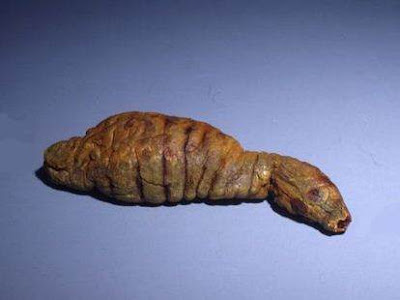 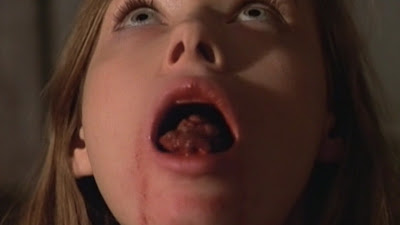 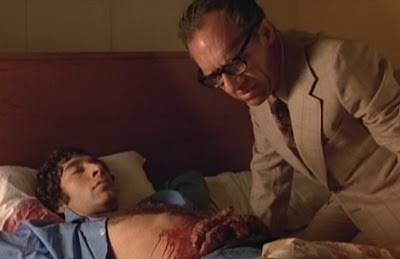 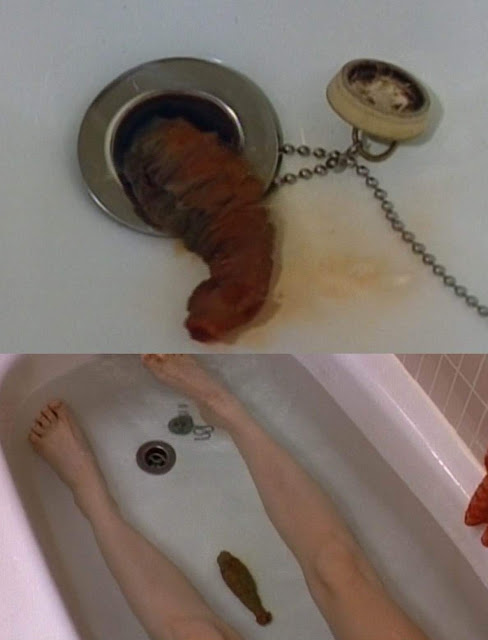 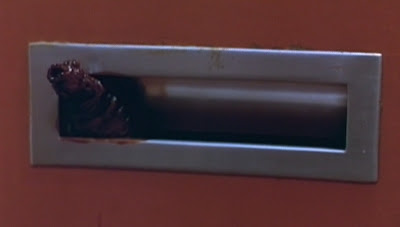 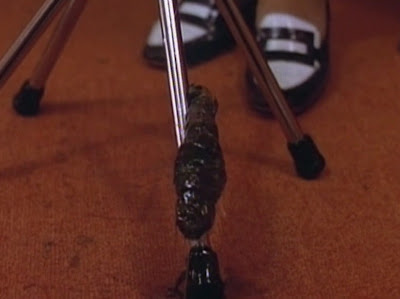 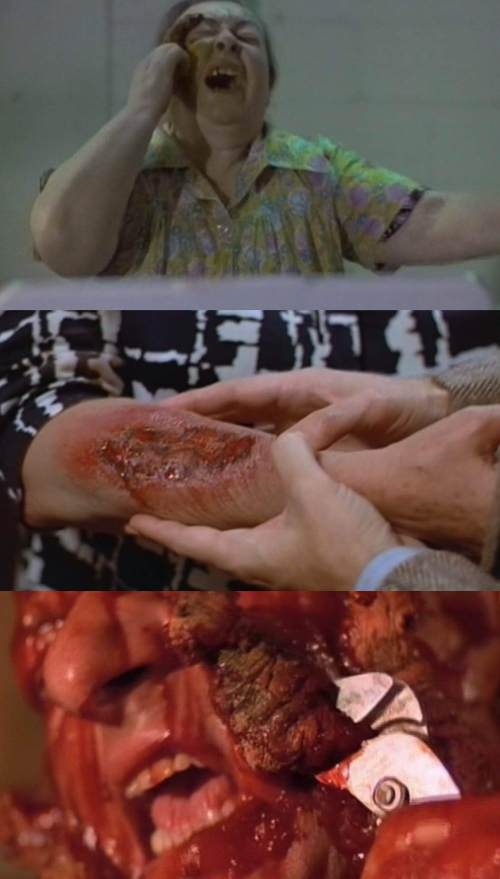