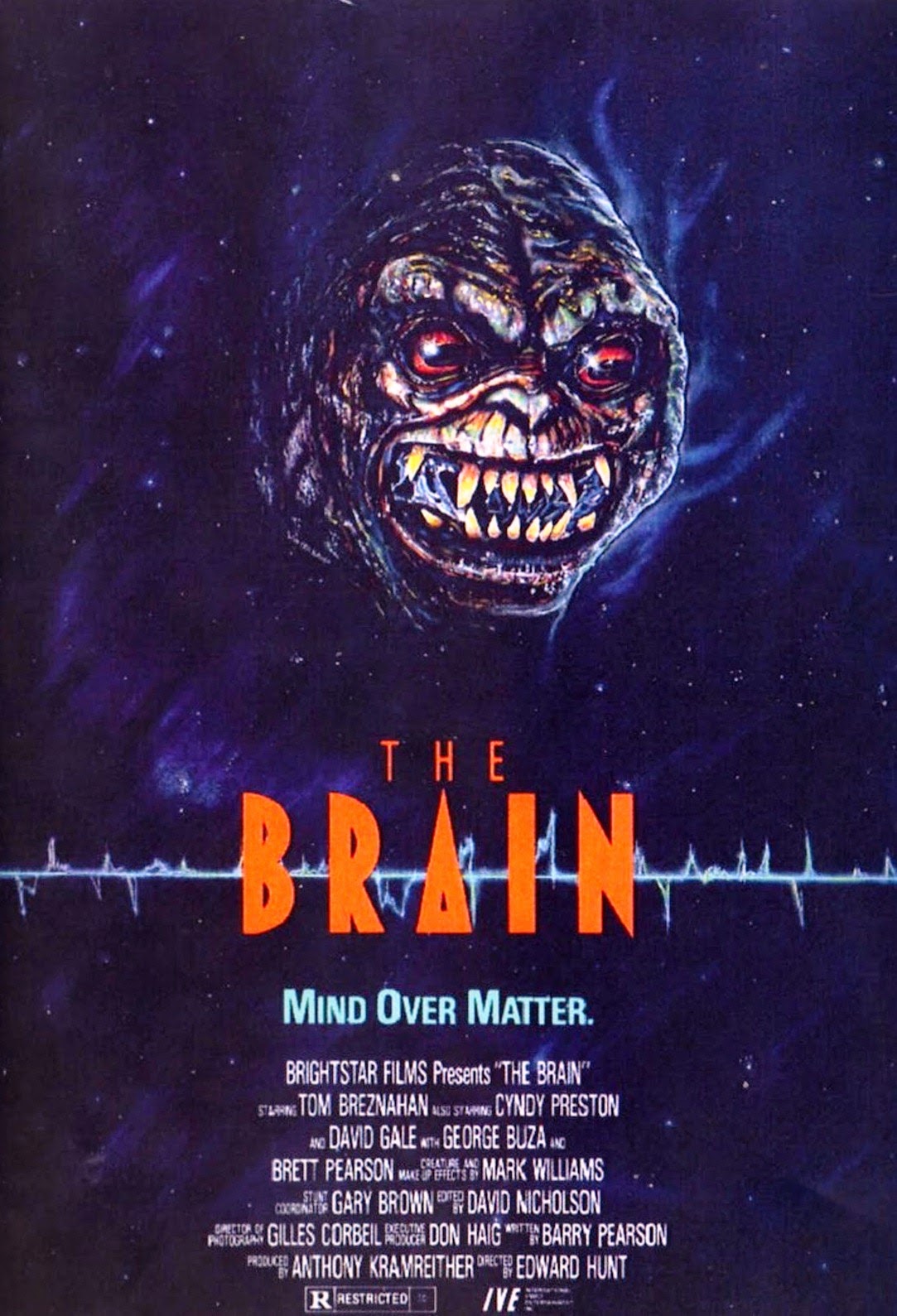 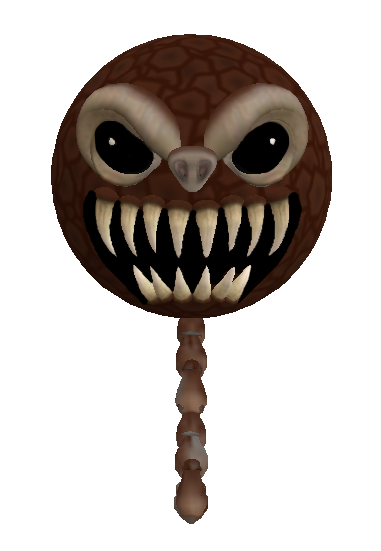 
The Ancients were obsessed with their televisions, and consumed hour after hour of inane daytime talkshows and self-help programs hosted by quack gurus...

...BUT LITTLE DID THEY REALIZE THAT THEIR SHOWS WERE CONSUMING THEM IN RETURN!!!

Carnobella are extraterrestrial beings that enslave planets to not only feed on the populace's psychic energies, but also the populace themselves!  They are aided by an inhuman servant that mimics a standard Pure Human, and the two jointly employ, bully, and / or enthrall other denizens to aid in their sinister agenda (meaning a carnobellum has 1d6+1 attendants at any given time).  The "prime servant" can be killed instantly with but a simple blow to the face, which sends its head flying and reveals its gooey otherworldly origins.

A carnobellum first appears as a watermelon-sized brain, but upon consuming a sentient victim, it metamorphoses into a horrific, fanged, man-sized beast!  For each being devoured thereafter, the carnobellum gains 2 HD (with corresponding increases in Saves and XP), and grows in girth and mass.  Carnobella keep larders full of bodies in case they can't secure live prey.

Carnobella slither after victims on their long spinal "tails", and attack with chomping jaws and lashing 20'-long tongues.  Anyone struck by a tongue attack is reeled in 1d3 rounds later for a free bite attack; however, a To Hit roll of a natural 19-20 means the target is yanked into the mouth immediately for a horrific 5d6 savaging!

A carnobellum requires elaborate electronics systems to enact its schemes, so it lairs in ruined studios, radio stations, military installations, etc.  Not only does it use such equipment to communicate with its lackeys, but it also broadcasts its Mental Mutations over vast distances over TV carrier waves.  Furthermore, anyone watching a carnobellum-powered broadcast must resist a Mental Attack as if from a WIL of 18, or lose 1d4 WIL points themselves...and when a victim's WIL drops to below 3, they become a slack-jawed mind-thrall.

Carnobella become furious with those strong-willed enough to resist their enslaving powers, and target such individuals with horrific Mental Phantasms to drive them to suicide, or send thrall-assassins their way.  In fact, rashes of unexplained suicides and violence are warning signs that a village may be facing a looming carnobellum threat.

Carnobella can "see" remotely through skeletons and skulls.  And the creatures are particularly vulnerable to sodium, dying instantly in sizzling showers of sparks if the substance enters their maws. 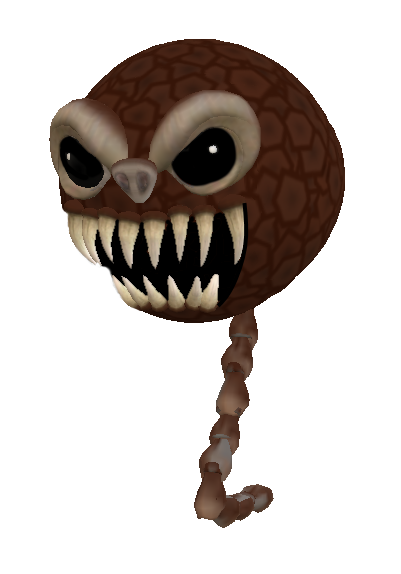 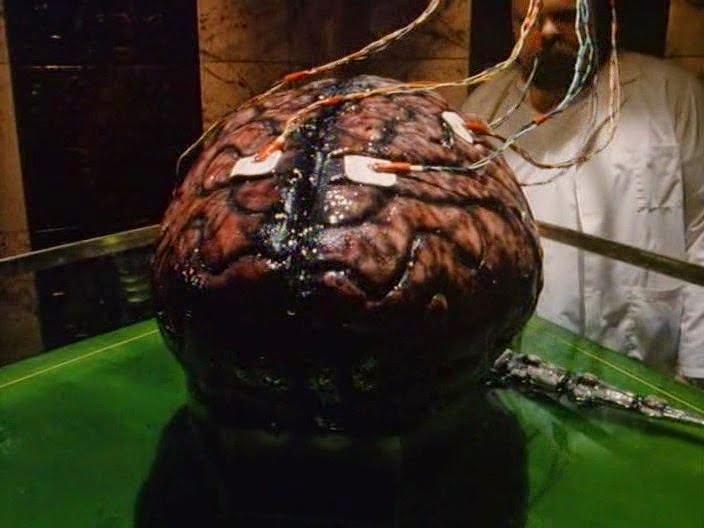 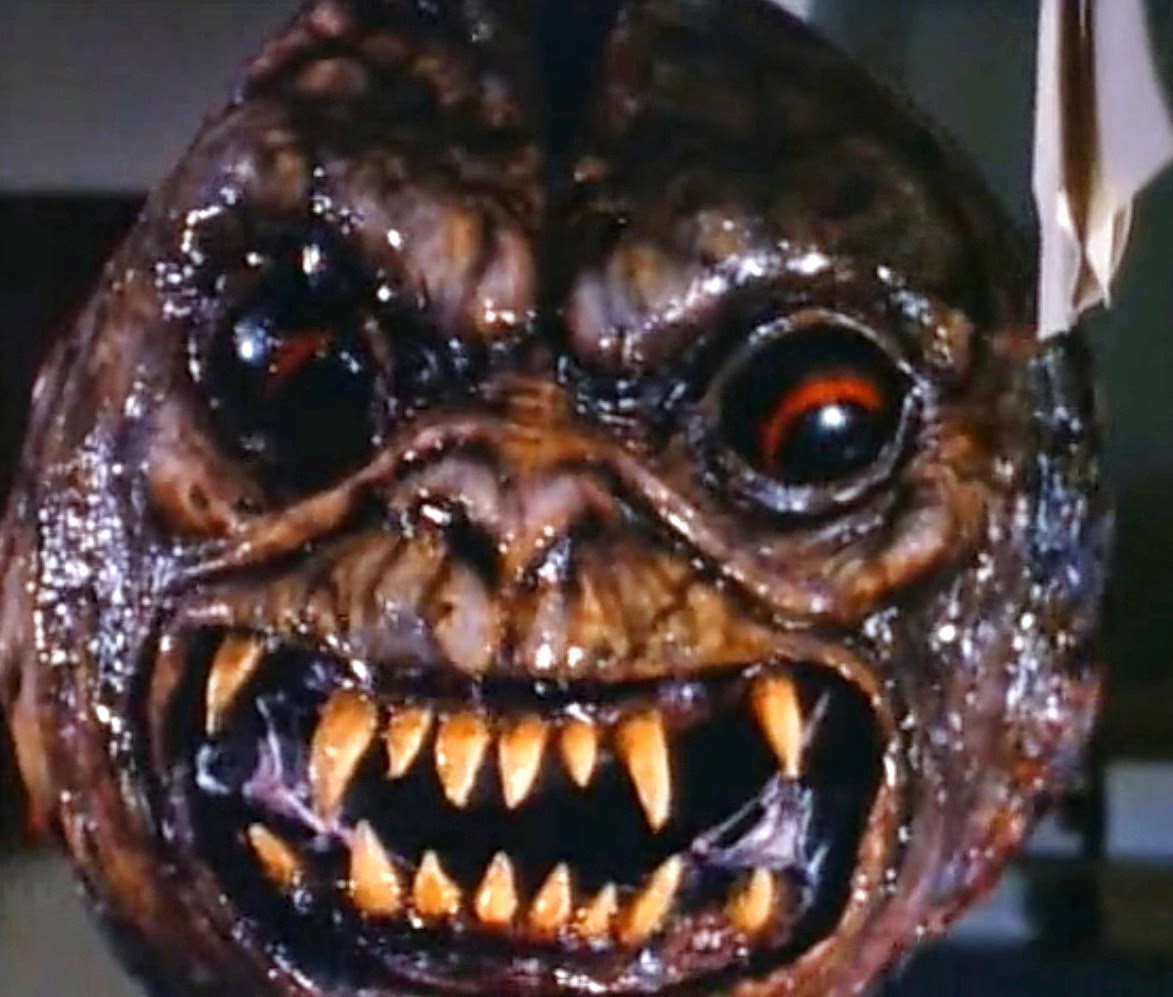 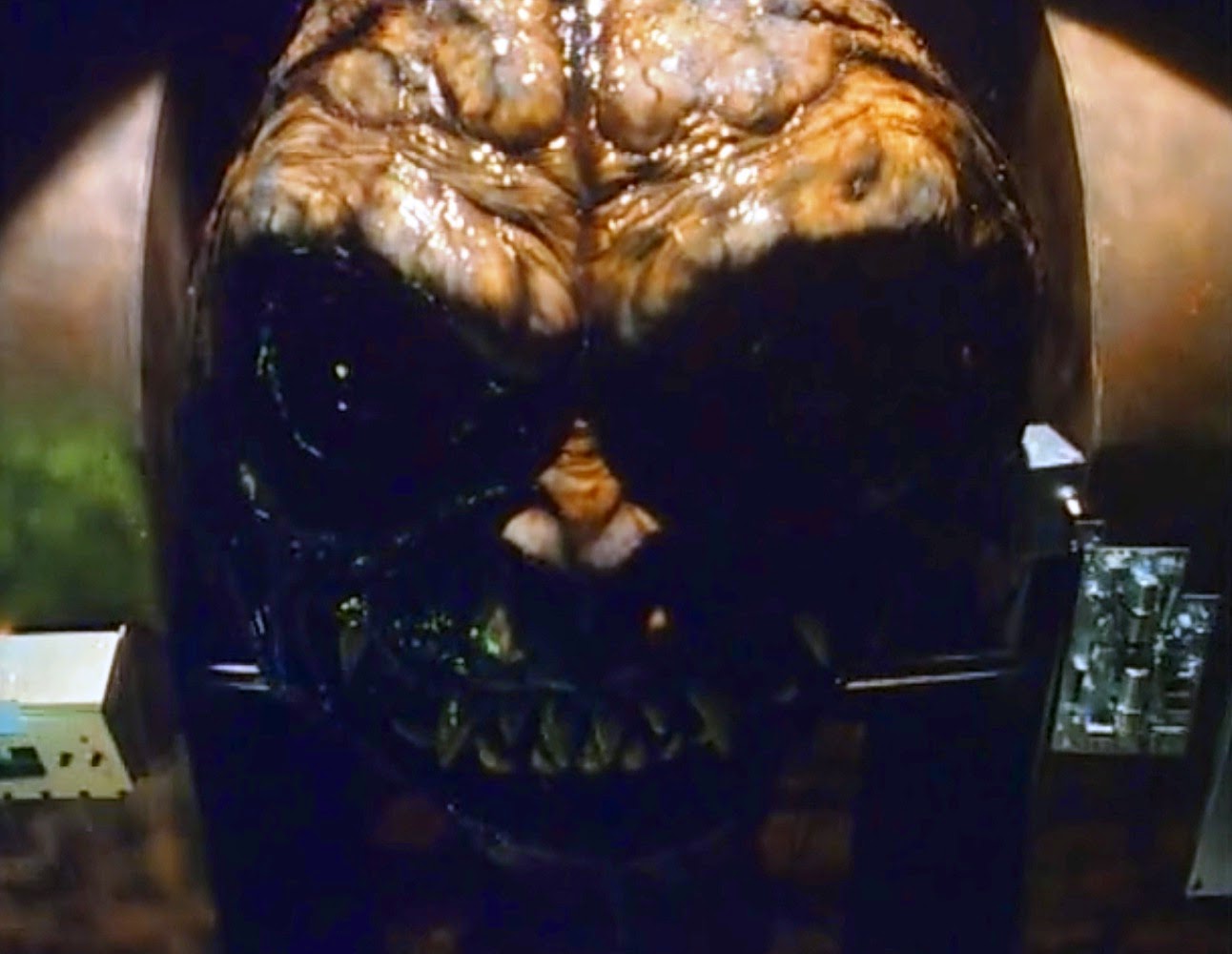 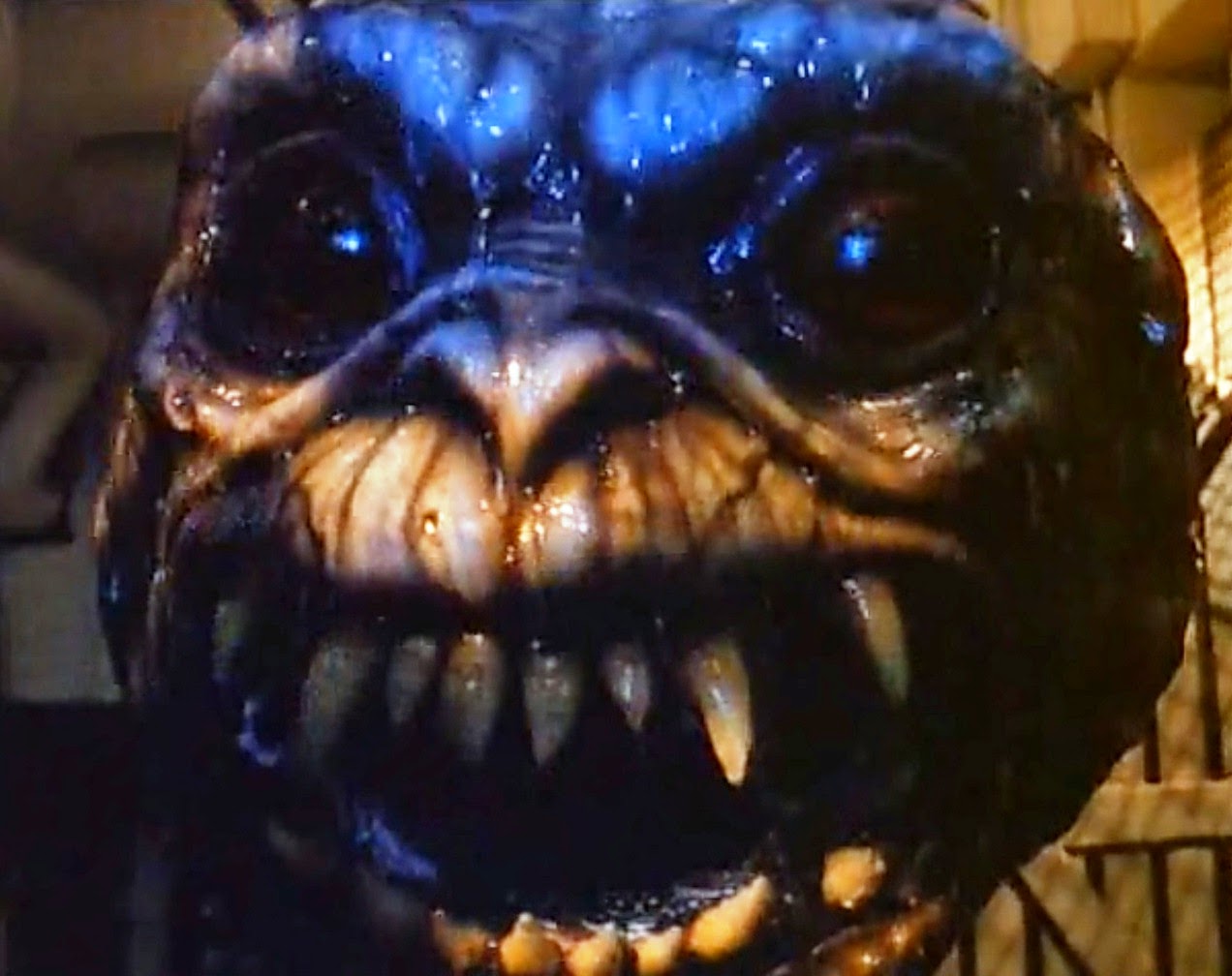 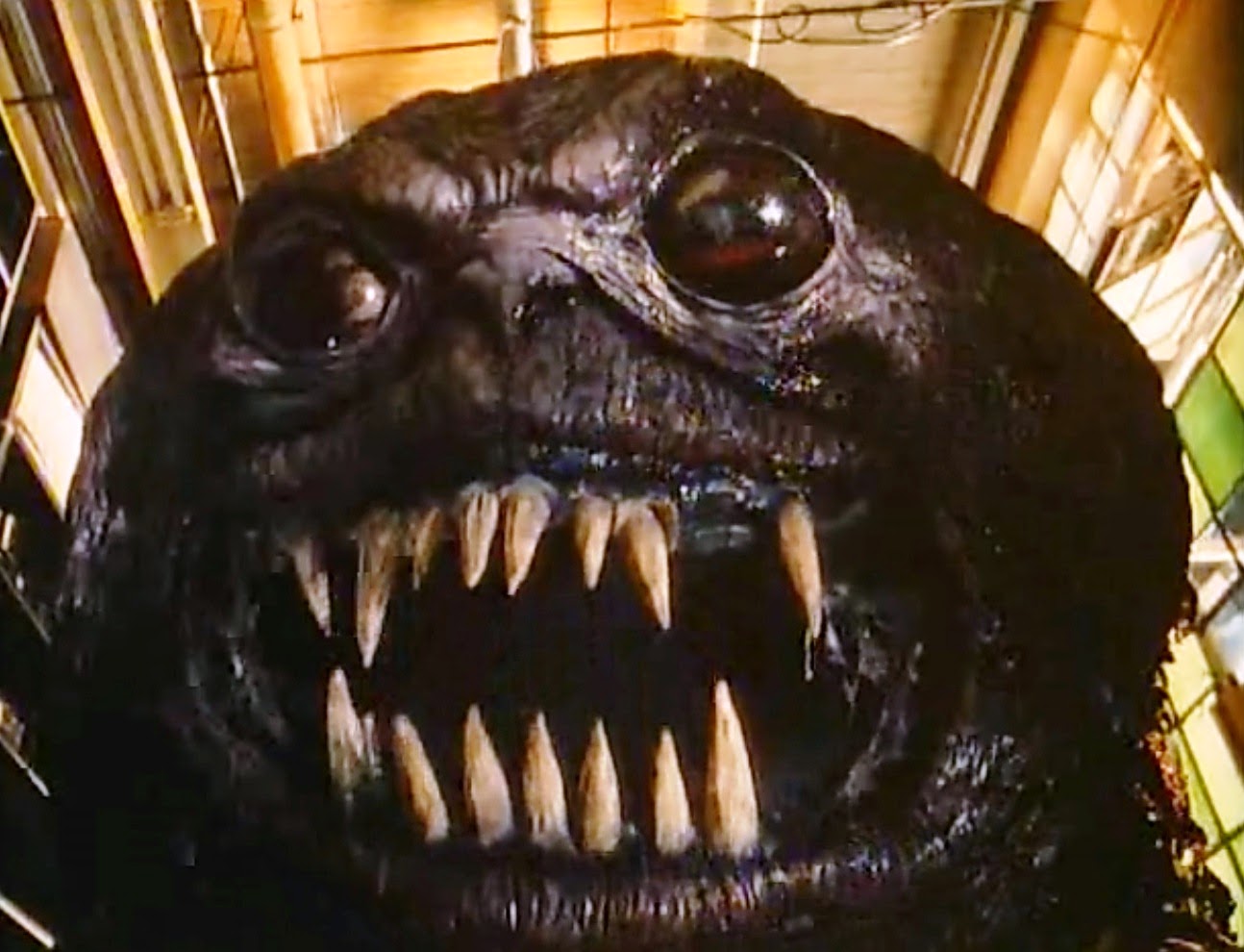 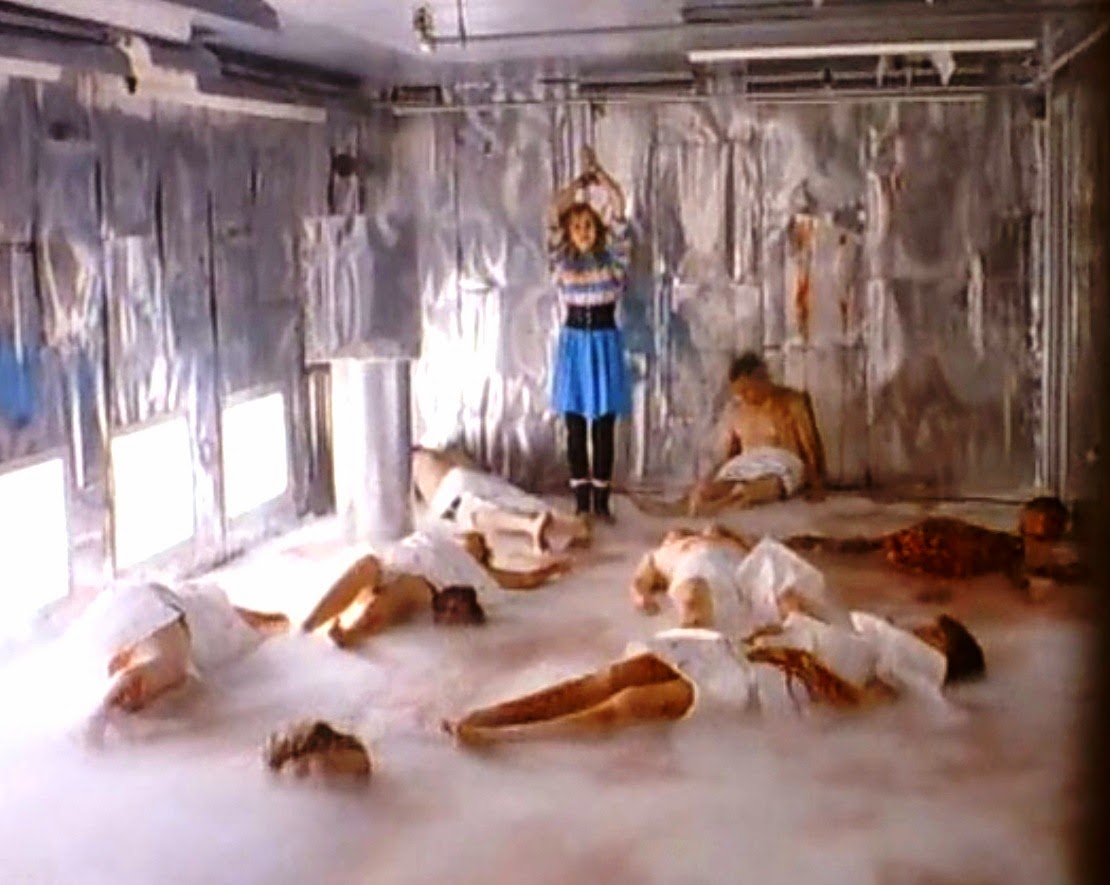 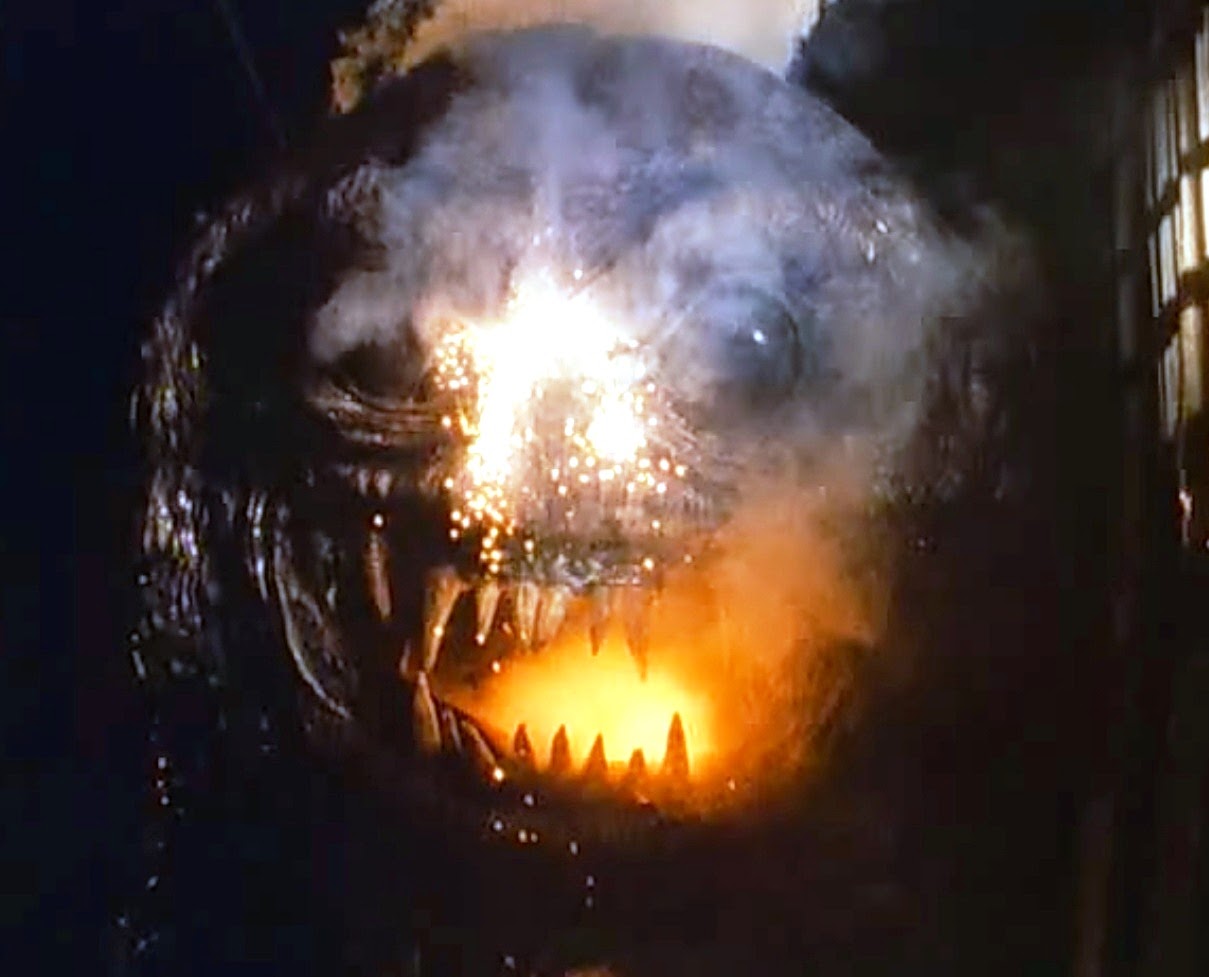