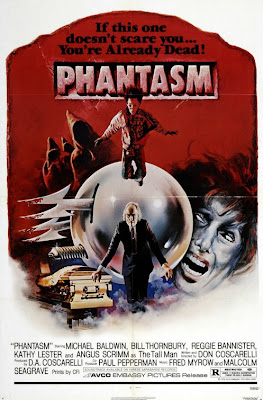 The Ancients' explored and conquered the foreboding frontiers of the deepest oceans and blackest galaxies, and next set about breaching the barriers between dimensions...

...but they soon discovered that the sinister denizens of these dimensions not only knew about Earth's existence, but already had their own invasion plans well underway...

...AND THE VANGUARD OF THIS OTHERWORLDLY ONSLAUGHT WAS AN AERIAL ARMADA OF GLEAMING, GORY GLOBES!!! 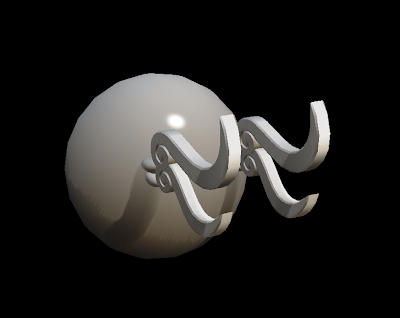 Used to secure Ancient laboratories, installations, and, bizarrely, funeral homes and mausoleums, sinispheres (also known as "sentinel spheres") are shiny, seamless, metallic orbs that zip through the air with uncanny speed, agility, and turning ability.  How they locomote is unknown, due to a lack of obvious power sources or moving parts.

Sinispheres ceaselessly patrol their designated sectors with a full suite of internal infra-red, auditory, and motion sensors [essentially, a Class VI system, per p. 129 of the Mutant Future Core Rules].  Upon detecting an intruder, a sinisphere changes course and rushes towards its quarry at blinding speed...and midway through the flight path, extends 2 razored barbs. The sinisphere specifically locks onto said quarry's forehead as the site of impact...but if there are helmets or protective gear in the way, they pick any exposed area.

With a successful hit, a sinisphere inflicts 2d10 damage and imbeds itself into the victim's skull...but the horror is just beginning, as 1 round later, a drillbit extends and burrows right between the eyes.  This drill inflicts a continuous—and violently, agonizingly messy—3d6 damage per round.

A sinisphere's target is never Surprised, as the contraption generates a high-pitched whir as it flies.  This sound can be heard up to 500' away.  And if a target is near another living being, they can make an Agility Check Versus DEX at a +5 penalty; success means they leap out of the way, and the sinisphere hits the other individual instead.

An implanted sinisphere can only be removed with a successful Ability Check Versus STR, with a +4 penalty to the roll.  The victim suffers an additional +1d10 shredding damage in the process.

For combat purposes, sinispheres possess only 1d6 HP, but attack as 8 HD monsters; their AC is 0, and their movement rate is 300' (100').  They are so fast and nimble that they gain +2 to Initiative.  Sinispheres are completely immune to damage by standard melee weapons, and automatically shatter any hand-held objects (excepting shields) used in deflection attempts.  And regarding shields (or slammed doors, barriers, etc.):  upon impact, a sinisphere embeds itself in the material, seemingly stuck and immobilized...but 1d4 rounds later, it activates and bores through the blockage, freeing itself in another 1d4 rounds to resume the attack.

Using an area-effect weapon (shotgun, etc.) against a sinisphere provides a +3 To Hit. Destroying a sinisphere yields 3,560 XP.

There is evidence that sinispheres aren't programmed at all, but instead controlled telepathically and/or telekinetically by powerful psionicists.  Perhaps a PC with a high WIL score and/or vast mental mutations could attempt to make them her own...? 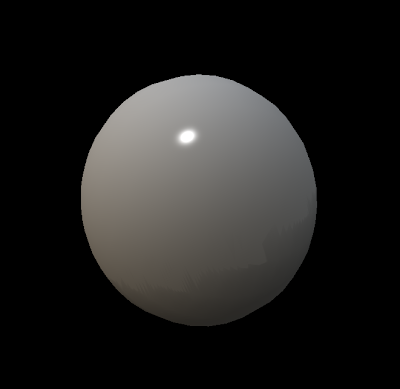 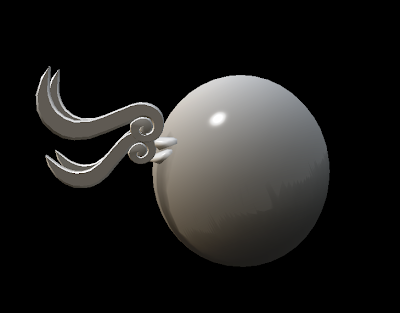 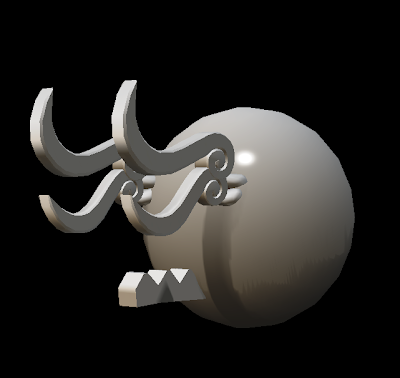 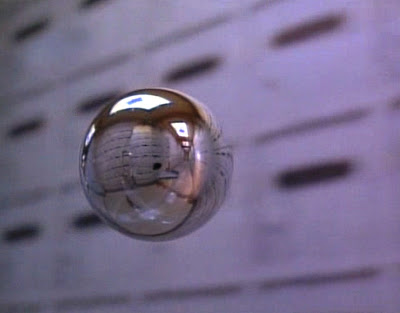 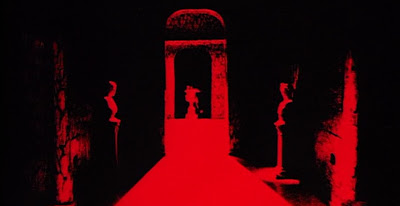 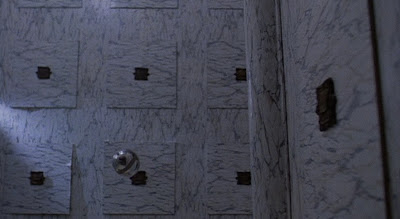 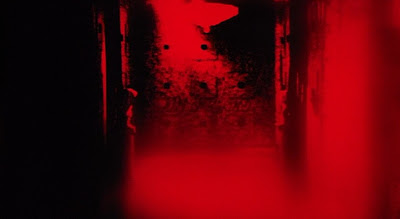 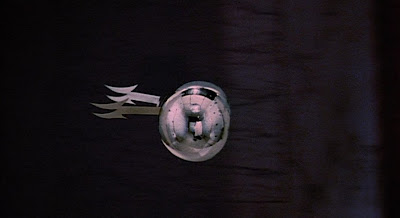