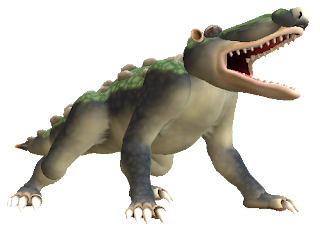 Howligators are carnivorous pack hunters encountered in all but the coldest climes.  They are similar in size and build to Ancient canines, and exhibit almost identical social and predatory behaviors.

A howligator's distinctive vocalization—a gutteral, resonant bellow—makes herd animals and mounts panic.  Any such creature within a 2 mile radius of a baying howligator suffers a -2 penalty to Morale.

Howligator pups can be raised as hunting animals and guards.  That said, most howligator breeders and trainers are Mutant Humans blessed with multiple limbs and/or regeneration-based mutations, as they tend to lose many digits (or worse) in the process. 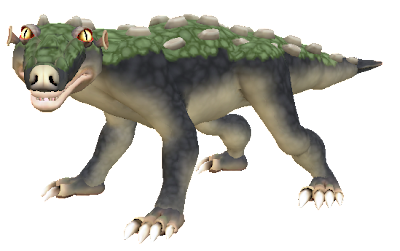