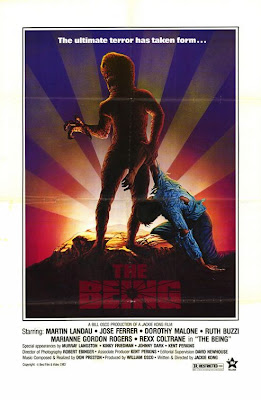 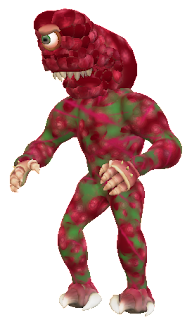 
Centuries after The Ancients themselves had faded into oblivion, the toxic seeds of their downfall still lay dormant deep within the earth...
...UNTIL THEY DAY THEY AWOKE AS RAVENOUS, LIMB-RENDING MONSTROSITIES NO BARRIER COULD CONTAIN!!!
Contaminoids, cyclopean beings with bodies seemingly comprised of butchered meat, are Pure Humans and Mutant Humans thus transformed by prolonged exposure to underground toxic waste and radioactivity.  The change brings about a savage hunger for human flesh...and a wide array of abilities with which to acquire it.
In close quarters, contaminoids are savagely strong and brutal...but they're just as deadly at range, for their forked tongues can shoot out a distance of 30'.  If a contaminoid successfully hits with its tongue-lash, the victim can be dragged in for a free biting attack, or strangled at range for 1d10 automatic damage per round (escaping requires severing the tongue by doing 15+1d6 damage against it).  However, if the creature hits with its tongue with an Attack Roll of 18-20, the target must make a Saving Throw Versus Death.  Success means strangulation as above...but failure indicates immediate decapitation.
Contaminoids retain enough of their intelligence to be cunning hunters (always Surprising on a roll of 1-3 on 1d6, and often isolating victims to pick them off one by one) and masters of infiltration and escape.  Not only can they tunnel beneath the earth, but they can assume a liquid form to ooze through even the smallest cracks and openings.  They are particularly fond of seeping into places where the occupants feel secure, such as locked vehicles or (seemingly) secured rooms, and then reforming for an an attack that Surprises on a roll of 1-4 on 1d6.  In pure liquid form, a contaminoid is immune to all damage from physical attacks, weapons, and explosions, and can only be harmed by energy attacks or Mental Mutations.   They leave a sticky green residue wherever they travel.
The beasts are strictly nocturnal, as direct sunlight disintegrates their skin at a rate of 2d6 damage per round.  They lair in hidden underground ruins and containment facilities, and litter their dens with reminders and tokens from their former lives.  Some contaminoids even visit their former families in the night, without incident...leaving only a slime trail as evidence of their presence.
Mutations:  Aberrant Form (Amorphousness), Aberrant Form (Elongating Tongue), Accumulated Resistance (Pollutants), Frailty (Sunlight-Sensitivity), Night Vision, Reflective Epidermis (Radiation), Regenerative Capability, Vision Impairment (Light Sensitivity) [D] 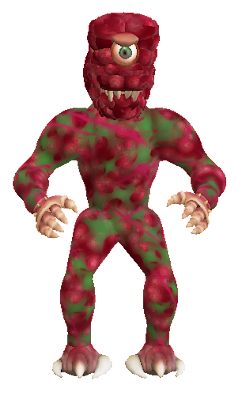 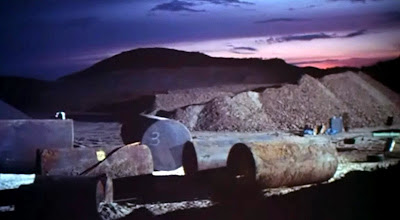 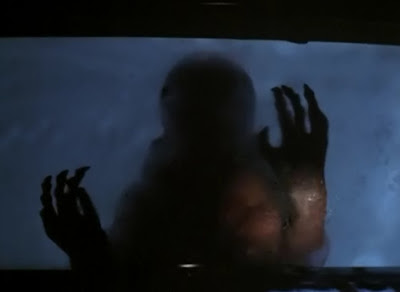 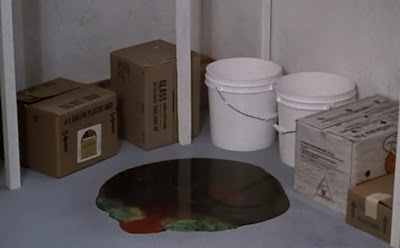 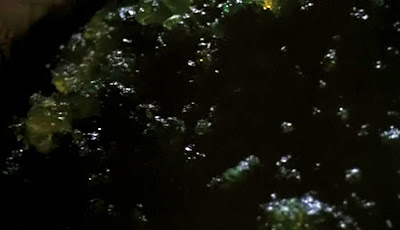 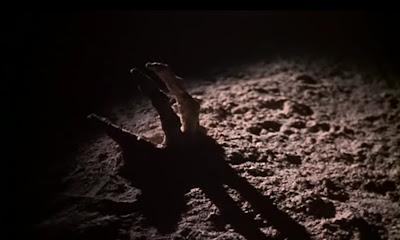 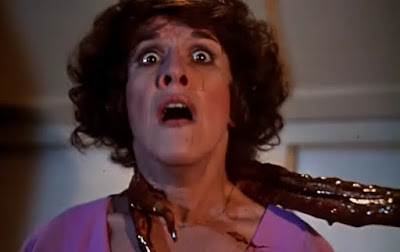 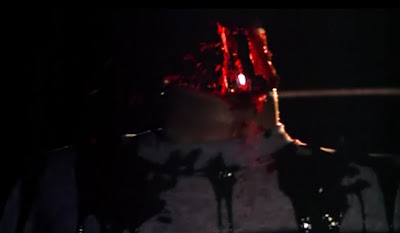 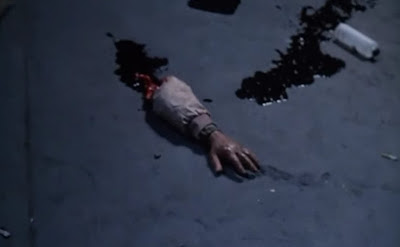 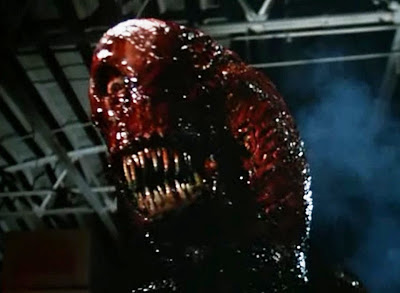 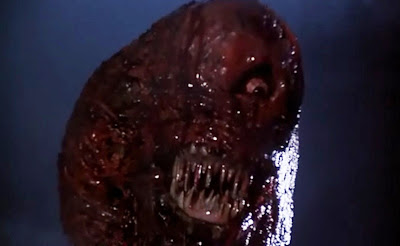