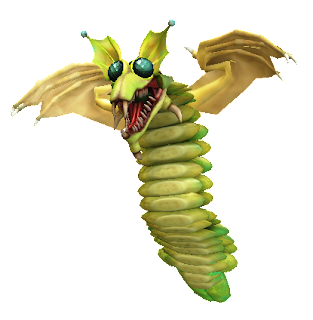 
Dreaded predators, blights are 10' long worms with expansive 30' wingspans.  The always launch their initial attacks while invisible (gaining automatic Surprise), and can generate strobes of light that blind everyone in a 25' radius for 1d4 rounds on a failed Saving Throw Versus Stun.

Blights prefer to coil around their prey, constricting and biting with abandon. 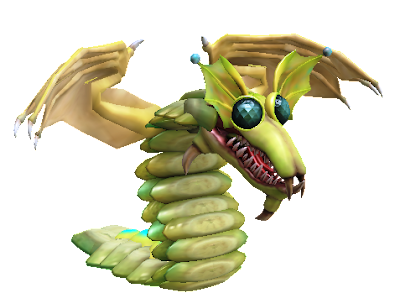 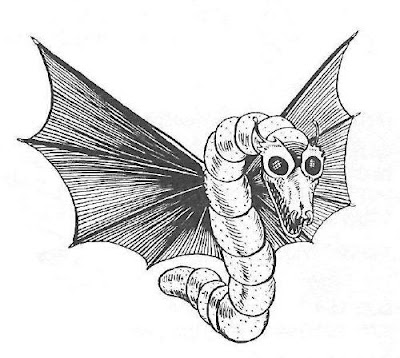 
Not-The-Designer's Notes Addendum:  I assume that the AC 9 (second worst in the original bestiary, after the obb!) was to offset the deadliness of the blight's powers and raw damage output.