Mutants In The News — Contagion Edition

Wired reported this last week, but I wanted further confirmation before posting... 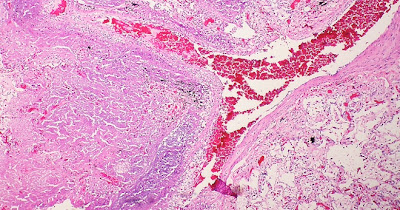 For the first time, docs in India are reporting a strain of tuberculosis completely resistant to antibiotics. 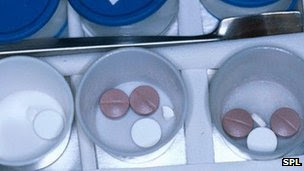 Email ThisBlogThis!Share to TwitterShare to FacebookShare to Pinterest
Labels: Disease, Mutants In The News 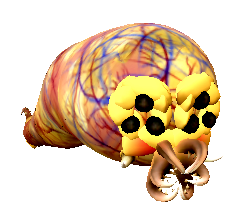 
Amongst the most dreaded beasts in the Mutant Future, cloneworms are repugnant, 10' long nematodes with slimy, semi-transparent bodies as thick as tree trunks.  They lurk on the fringes of civilization, and congregate in sewers, watering holes, grave sites, and Ancient caches.
A cloneworm's prefered prey is a sleeping Pure Human or Mutant Human, and their ferocious bite injects a narcotic Class 11 neurotoxin.  The cloneworm then distends its dripping jaws and swallows the paralyzed victim whole, slowly ingesting 1' of body length per round; when fully consumed, the swallowed victim suffers an automatic 2d8 damage per round until death.  The satiated, bloated cloneworm then lies lethargically for 1d6 Turns...
...until it excretes a nude, fully formed and functional duplicate of the original victim that is alike in every way...
...except for a personality shift to Chaotic Alignment.  (And previously-Chaotic individuals thusly replicated become even more evil in temperament.)  This doppleganger awakens scheming with ill intent, and acts with particular malevolence towards former friends and loved ones.
Cloneworms can't copy Mutant Animals, Mutant Plants, or Androids; they simply digest those prey items at the same damage rate above.  And any carrion they devour is instantly absorbed.
Just a few cloneworms can ultimately be responsible for the total destruction of entire communities, as their demented "byproducts" run amok.
Mutations:  Reflective Epidermis (Heat, Lasers/Light), Toxic Weapon (Venom) 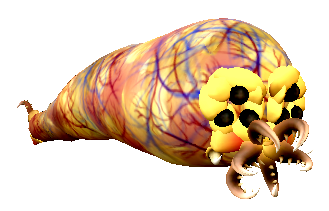