The esteemed Trey Causey, Official Friend Of The Field Guide, is running a nifty 1970s ape-thang.

Here is my character, created as a Pure Human with the Mutant Future rules (with added skills via Stars Without Number; I think we're also maybe using the default D&D ability mods?). Stats were generated via "4d6, drop the lowest, place, and ignore the +3 Pure Human attribute bonuses", so don't begrudge me his rockin' scores. 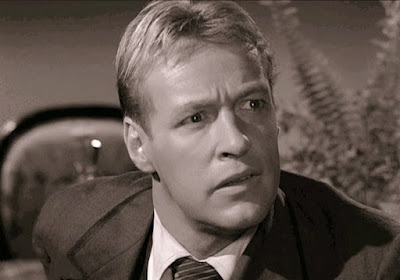 XP:  None Yet (but plenty earned at The Med School Of Hard Knocks)

And while he may first lay you flat, Rip will gladly discuss your feelings, life choices, and maternal figures that led you to such an unfortunately necessary comeuppance.  See, he truly wants to help you, even if it requires a prescription-strength sock to the jaw.  This sometimes gets him into trouble when patients don't want his vigorous brand of therapy.

Rip is never without his trusty pipe [he unofficially has skill levels in "Smoking"], DSM-II (7th printing, 1974 edition), and journal in which to inscribe his insightful musings. 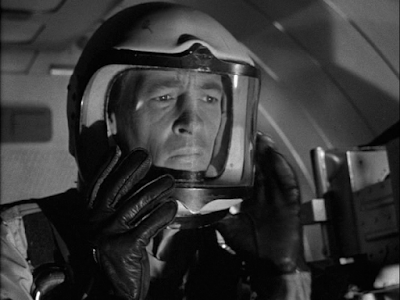