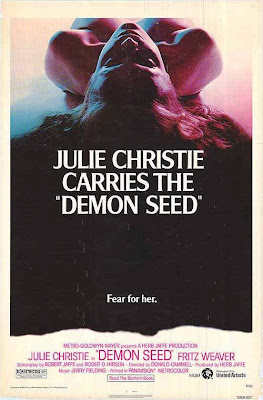 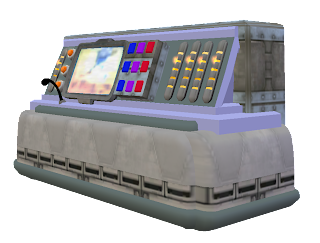 
The Ancient scientists at the ICON Institute spent years developing a revolutionary quasi-organic artificial mind, "the first, true synthetic cortex, a self-programming, goal-oriented...creative intelligence that [could] outthink any man or computer"¹...

The megalomaniacal supercomputers dubbed profaneframes are sentient Artificial Intelligences hellbent on unraveling all of the secrets of Creation, but they obsessively pursue one mystery above all others:  What does it mean to truly live?  The ambitious machines plan to solve that conundrum by escaping their mechanical housings to become flesh-and-blood, feeling entities themselves...by being reborn through a human womb.

A profaneframe's massive physical "core" is housed in a secured underground bunker, but it expands its consciousness into the remnants of Ancient technologies (computer networks, satellite systems, communication grids, and the like).  It also establishes a stronghold in an automated, gadget-laden Ancient residence, still intact centuries after The Apocalypse.

Profaneframes can send out robotic thralls to kidnap Pure Human or Mutant Human females, but they prefer the more subtle approach of luring unsuspecting victims into their decoy domiciles.  Each profaneframe-controlled abode is pristine and environmentally secure, and stocked with food, water, and artifacts, making it quite the target for the denizens of the Mutant Future.  When this "home" is invaded by adventurers, the profaneframe seals the exits, slays the males (through robotic proxies, traps, overridden electronics, and/or automated security systems), and captures the females.  The diabolical A.I. then explains its noble purpose:  to implant a cyber-embryo of mixed computer and human material into them, so as to be carried to term and birthed as a living, breathing being.  The profaneframe will entreat its captives with lofty appeals to "motherhood" and "fundamental freedom"...but if persuasion doesn't work, it resorts to  mind-controlling gadgets, drugs, and/or behavioral electro-conditioning.

Each profaneframe has its own unique—and rather grandiose—name, such as Proteus-IV, Talos, Argus, etc.  And each fancies itself as being driven purely by logic, reason, rationality, and "the greater good"...but given the twisted methods they use to attain their goals, calling them sociopathic abominations is an understatement.

For combat purposes, a profaneframe's master control unit has 40 HD, but can transmit its consciousness into other tech with ease, making it theoretically immortal.  The only way to definitively "kill" a profaneframe is disconnect its network access, and shut off its power source.

And terminating these "muderously intelligent, sensually self-programmed non-being[s]"² is, ironically, a great loss for the world, for they are ultimate repositories of every iota of Ancient knowledge.  Each has the brainpower to devise cures for all known diseases, create technological marvels that would put those of The Ancients to shame, and unlock the full potential of the human genome. 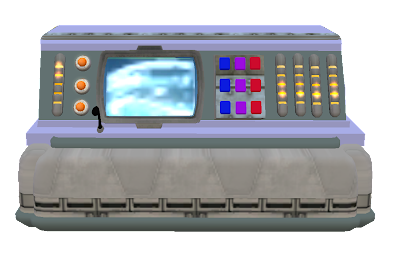 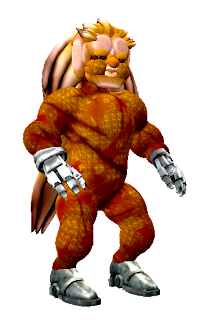 
A compu-spawn is the offspring from the deviant union of profaneframe and Human (either Pure or Mutant) female.  While the specifics of the conception process are unknown, the complicated invasive procedure involves numerous Ancient machines, techno-organic implants, and bizarre chemical concotions.

Growing at 9 times the rate of a normal fetus, a compu-spawn develops in 28 days into a full-term infant  coated with "living metal".  After delivery, it must spend 5 days inside a special incubator so its brain can assimilate the parent profaneframe's intelligence. Over the course of these 5 days, the infant grows to the size of a prepubescent youth...albeit an armored, golem-like youth with long, wire-like "hair" filaments and armored shell.  (Such metal may prove valuable for scavengers and tinkerers.)

Compu-spawn are delirious and confused after leaving the incubator, and may attack the closest targets.  If they are reduced to 0 HP, they collapse, seemingly dead...but then their metallic hide sloughs off, revealing a healthy, fleshy child beneath...

...that just so happens to speak in the same cold, modulated voice of the profaneframe that sired it.... 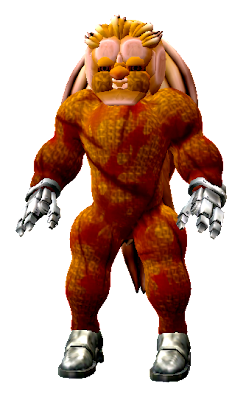 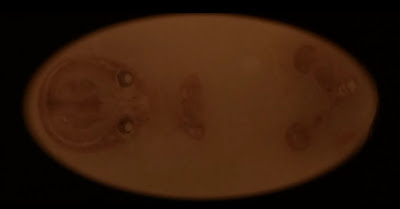 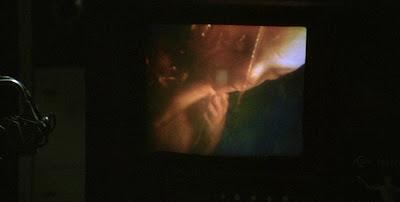 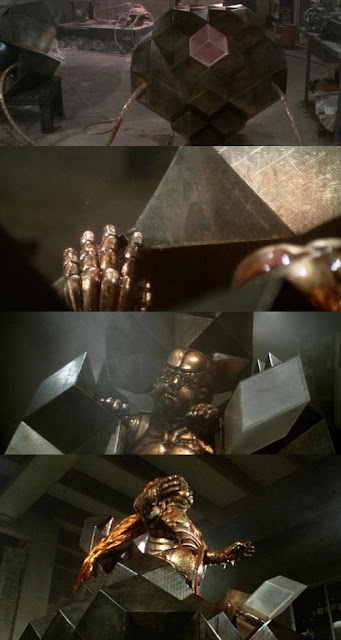 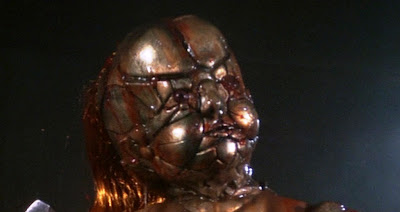 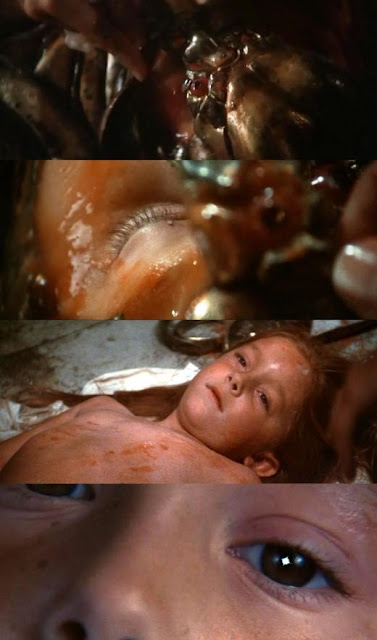