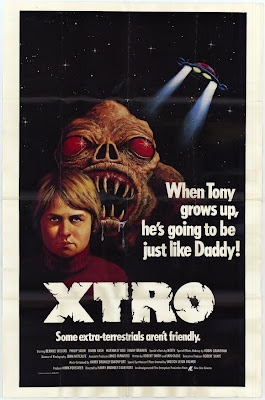 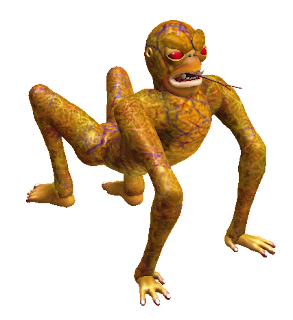 
Many Ancients claimed to be victims of traumatic alien abductions involving humiliating experimentation and agonizing torture...

...but they were dismissed as crackpots and lunatics, their tales relegated to tabloids and shoddy television programming...

...BUT THE STORIES WERE TRUE...AND EVEN MORE HORRIBLE THAN IMAGINED!!!

Once Pure Human males, x-husbands are slimy, skull-faced horrors warped by extraterrestrial modification.  They scuttle "backwards" on all fours thanks to wrenched, twisted frames

An x-husband attacks with toothy maw and elongated (5' long), piercing tongue.  The tongue discharges with such force that it penetrates a victim's skull, killing instantly upon a failed Saving Throw Versus Death.  Protective visors, armored helmets, and the like allow +3 bonus to the Save.

X-husbands obsess about reuniting with their former families and loved ones.  But to be accepted by those they once knew, an x-husband must return to its original human likeness...which it does by being reborn through a human host!

The process is abominable, as the creature subdues a Pure or Mutant Human female, extrudes an ovipositor from its chest into her mouth, implants an egg...and then dissolves into viscous sludge as she lies unconscious.

When the poor woman awakens 1d6 turns later, she has but moments to realize she's impossibly bloated with a full-term pregnancy...

...that spawns a full-grown adult male, who claws and gnaws his way free, killing her.

"Ghastly" doesn't even begin to describe it.

The newly reborn x-husband looks identical to its prior Pure Human incarnation, and it does everything in its power to find its kin.  Upon the joyful reunion, the x-husband feigns amnesia, and happily accepts all the adoration and attention it can, before implementing the next phase of its sinister agenda.... 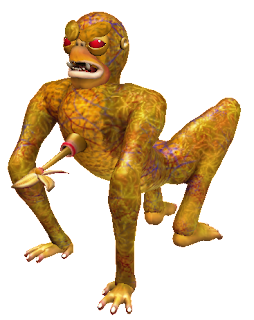 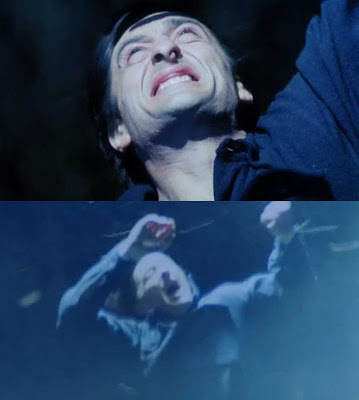 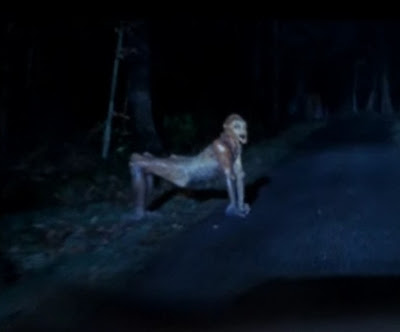 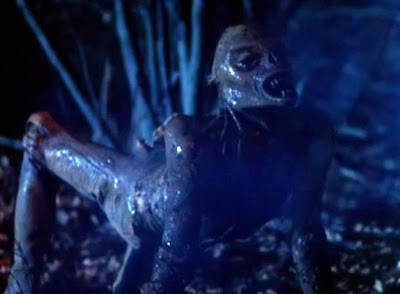 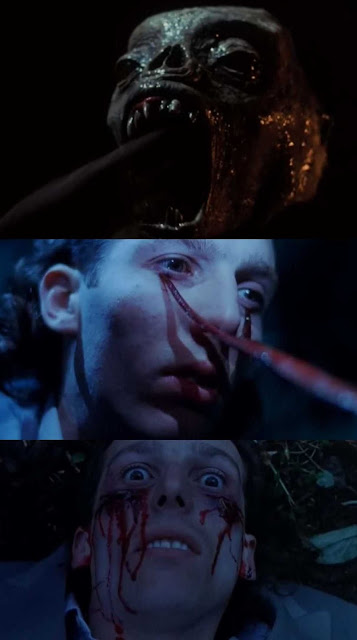 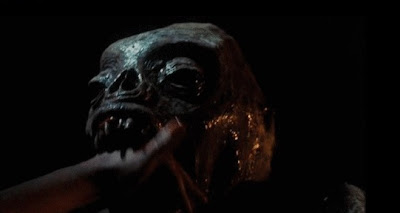 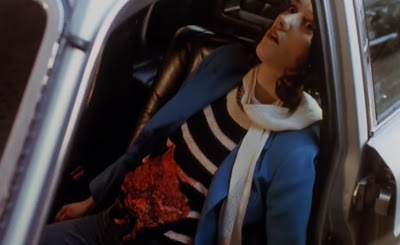 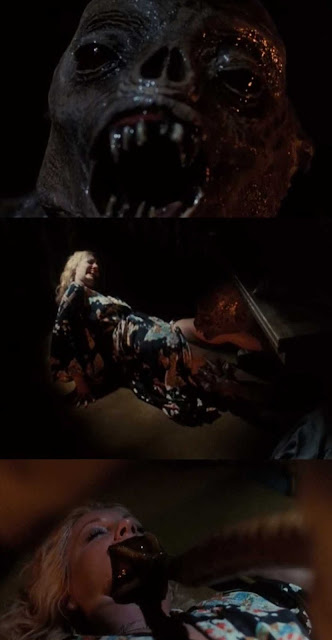 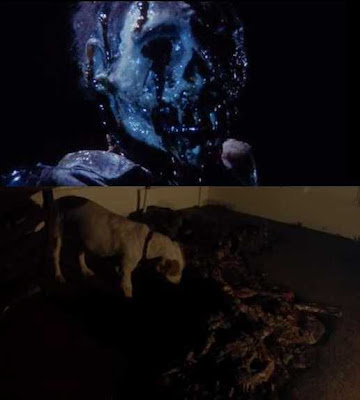