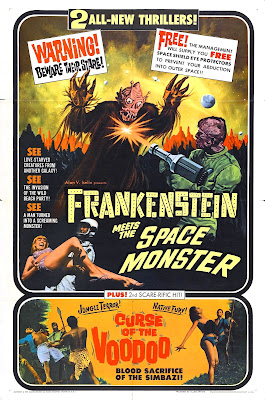 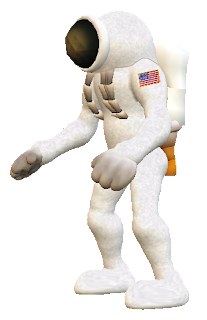 
As The Ancients began their dangerous forays into the stars, they created artificial beings resistant to the rigors of space...

...BUT IN DOING SO, UNLEASHED UNHOLY MENACES OF FLESH AND STEEL WITH WRATH IN THEIR HEARTS AND MURDER ON THEIR MINDS!!!

Engineered to replace human beings in dangerous space missions, "spacensteins" are essentially the missing links between Pure Humans and Androids.  They are bio-mechanical beings comprised of human organs sheathed in synthetic skin, and implanted with both remote-guidance nodes and sensors that transmit data back to military computers.  Spacensteins are also equipped with "self-preservation units" that facilitate autonomy and free-thinking when out of communication range.

Pristine, fully-functional spacensteins look, speak, dress, and act like "proper" (Lawful) astronauts and military personnel, and display charm, wit, patriotism, and bravery (Morale 9).  But atmospheric humidity cracks the veneer, as moisture causes spacensteins to click, whir, and clank, and freeze mid-sentence, thereby revealing their true natures.  Each hour spent in humid weather conditions results in a cumulative 15% chance of a spacenstein deactivating.  It takes 2 hours to repair them (starting at a base Technology Roll of 15%) in this state.

The true danger of a spacenstein lies in the instability of its computerized cerebro-systems.  Upon taking 10 Hit Points of damage to its cranial region, a spacenstein transforms into a Chaotic, murderous berserker that attacks anyone it encounters.  It lashes out with 2 mighty fists, doing an additional +3d6 damage if both hit in the same round.

Rogue spacensteins are always horribly disfigured, and clad in the filthy, tattered remnants of their protective uniforms or protective suits.

Attractive females (13+ CHA) can attempt to calm a wild spacenstein upon a successful Ability Check Versus CHA.  A lulled specimen's internal circuitry can then be repaired, thus returning to its normal cognition and Alignment...and while this process only takes 15 minutes, the base Technology Roll is a low 6%.  If the repairs fail, the spacenstein must be calmed again with an Ability Check as above.

While never conclusively proven, there seems to be a definite link between spacensteins and the bloodthirsty astro-zombies. 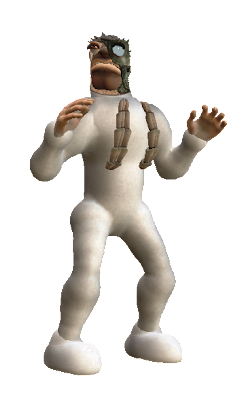 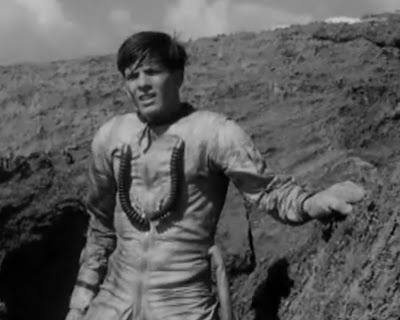 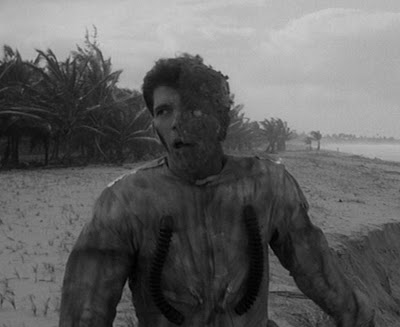 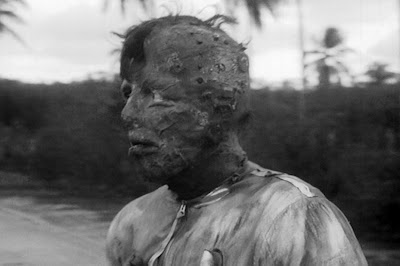 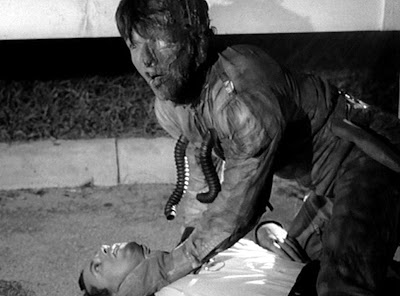 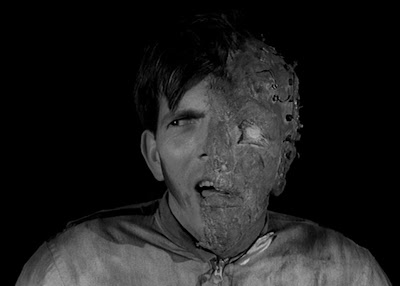 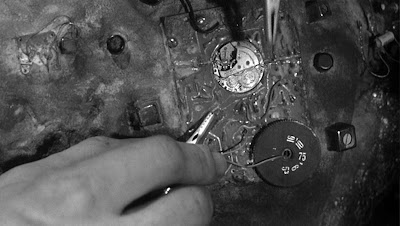 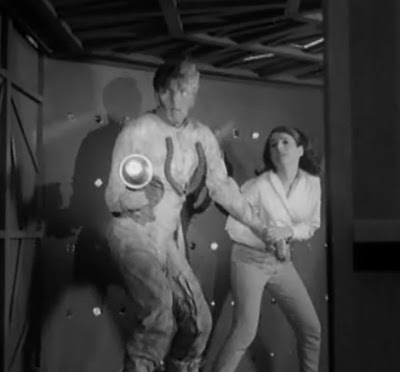 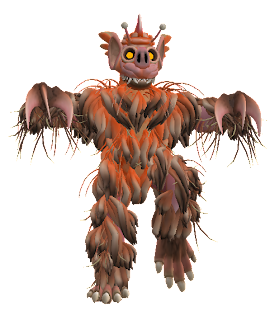 Though presumed to be of Martian origin, nothing is known about mull habits or biology (meaning they may possess as yet undiscovered Mutations and abilities).

Some extraterrestrial races keep mulls as guardian beasts and/or "executioners". 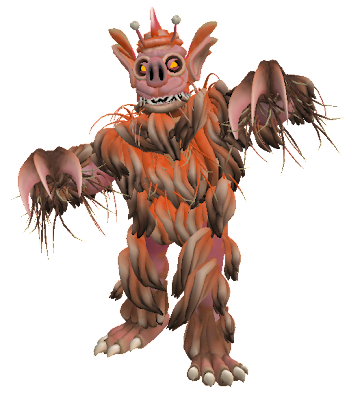 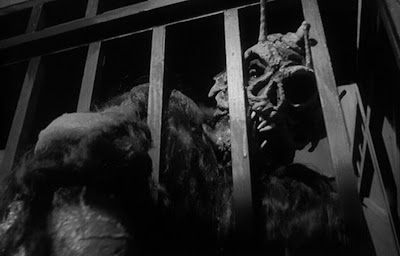 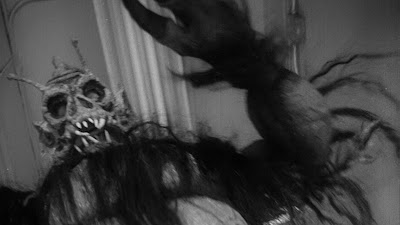 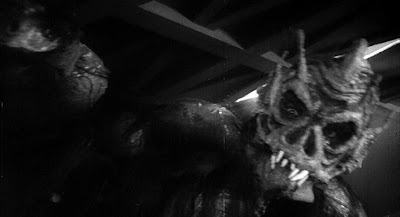 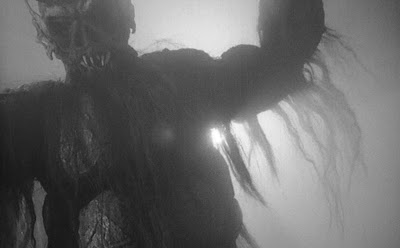 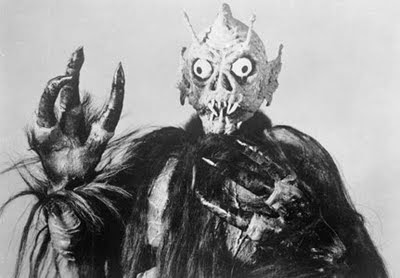