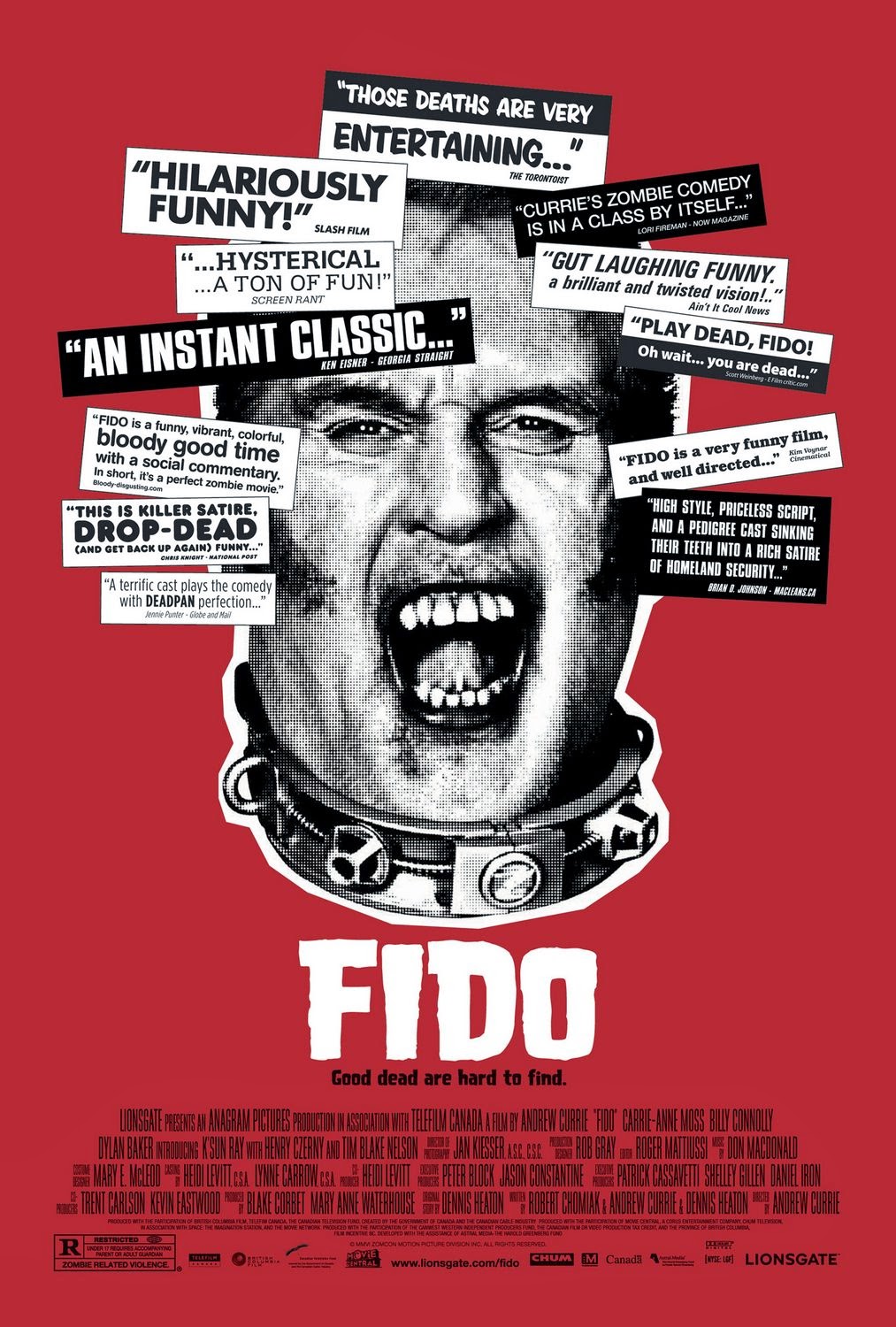 To handle the not-as-infrequent-as-they'd-like uprisings of flesh-hungry ghouls, The Ancients did their best to domesticate the creatures with technological artifacts...

...WHICH OFTEN PROVED AS ERRATIC AS THE SHAMBLING CORPSES THEMSELVES!!

The Zomcon corpsecollar is an Ancient artifact used to control the walking dead [p. 101 of the Mutant Future Core Rules].  When clamped around a ghoul's neck, the device renders its subject docile and compliant. 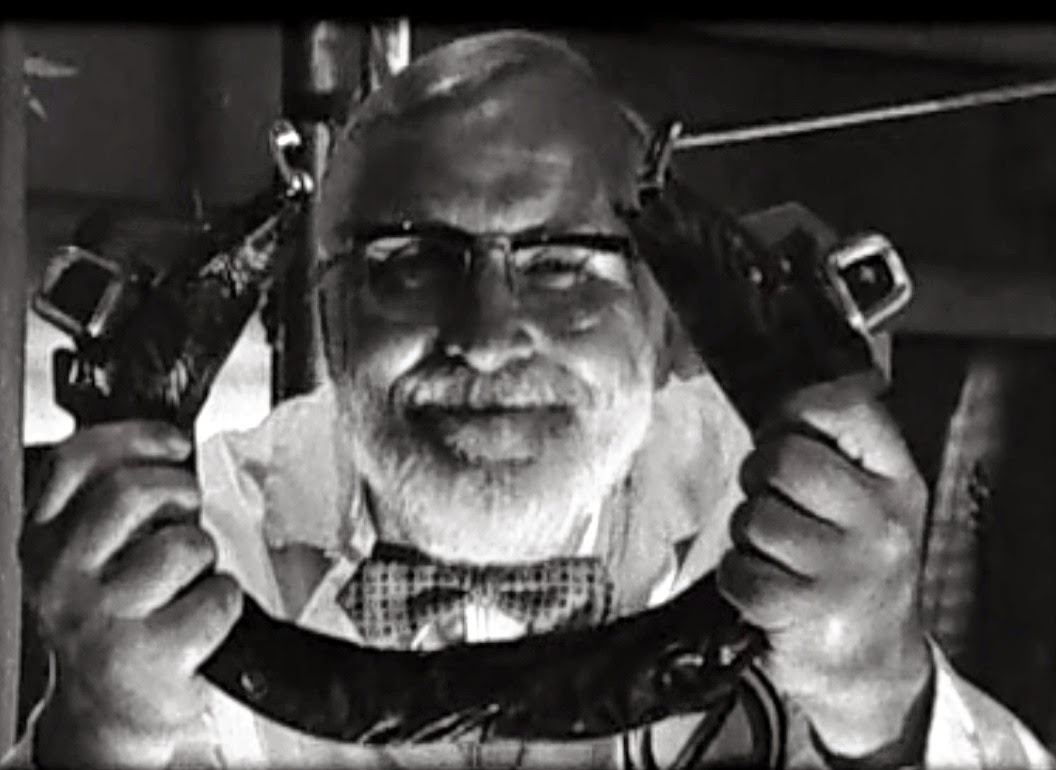 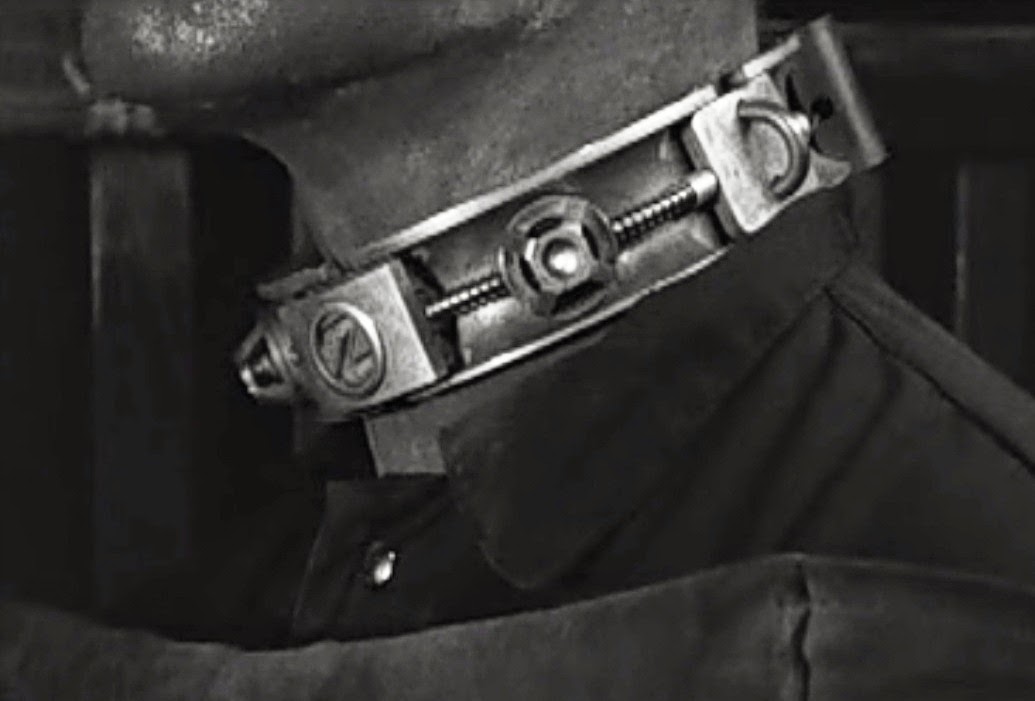 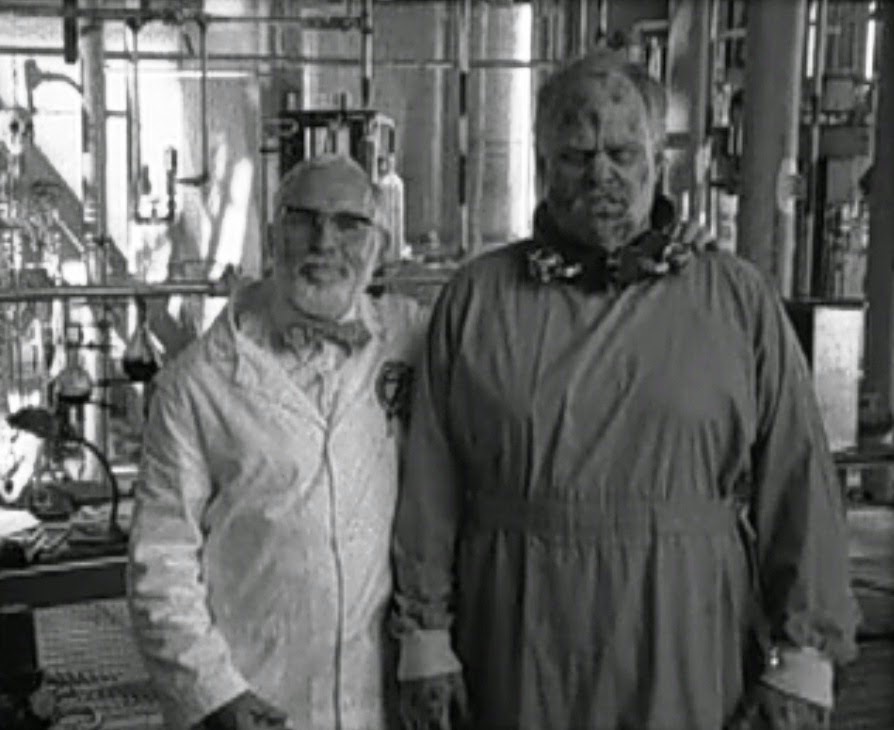 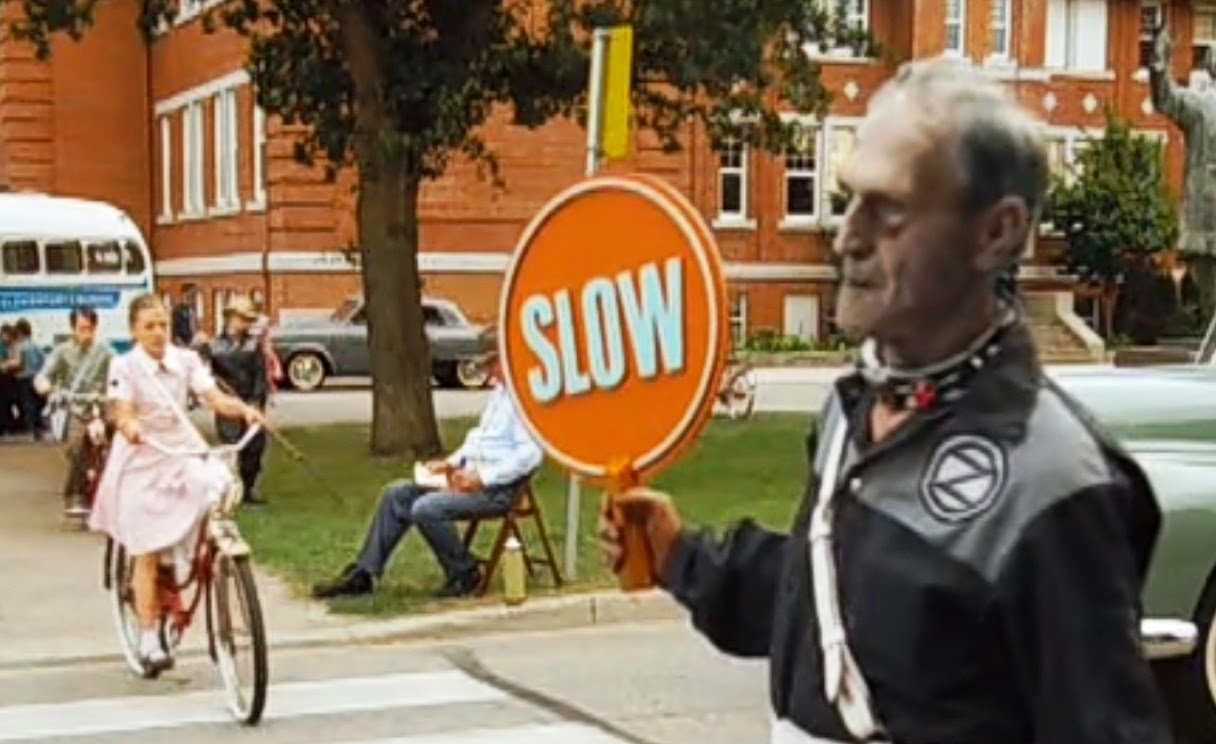 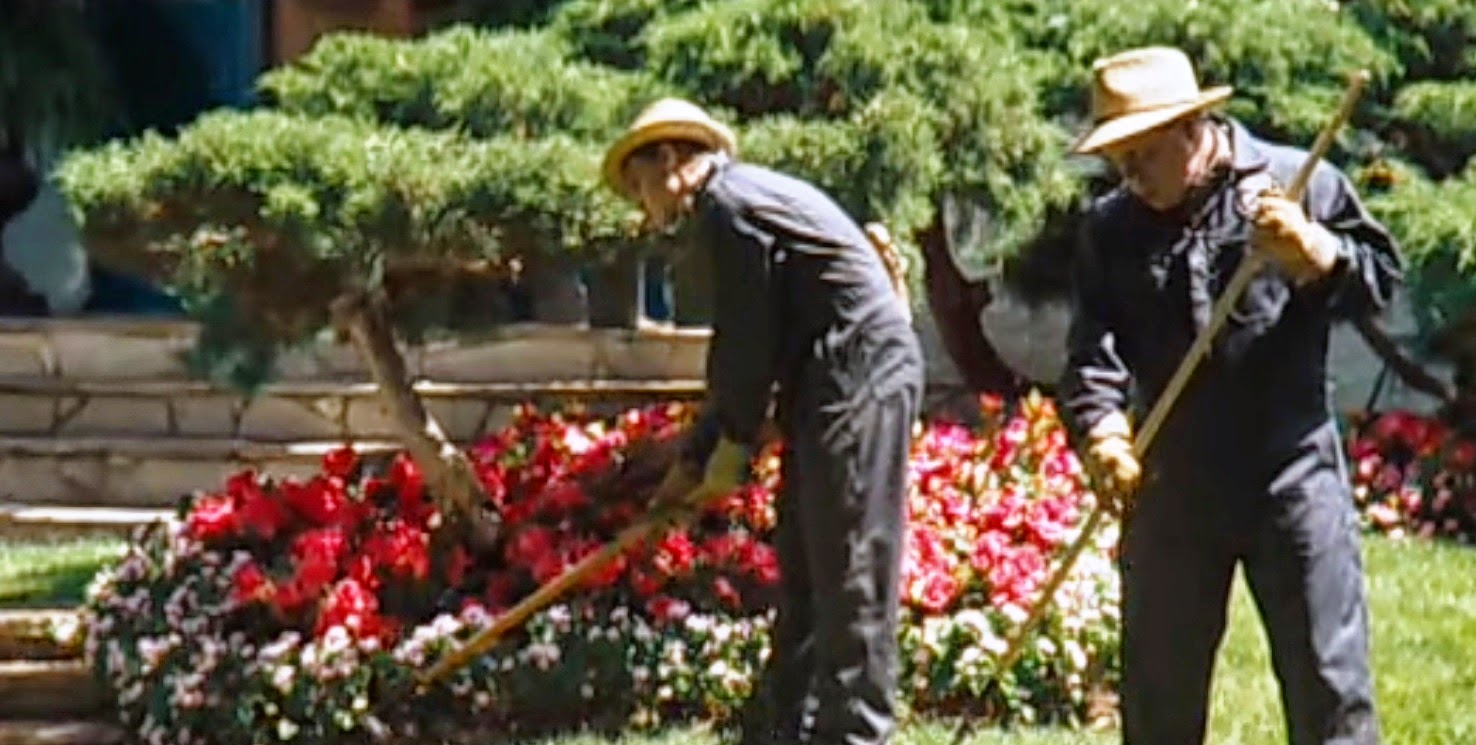 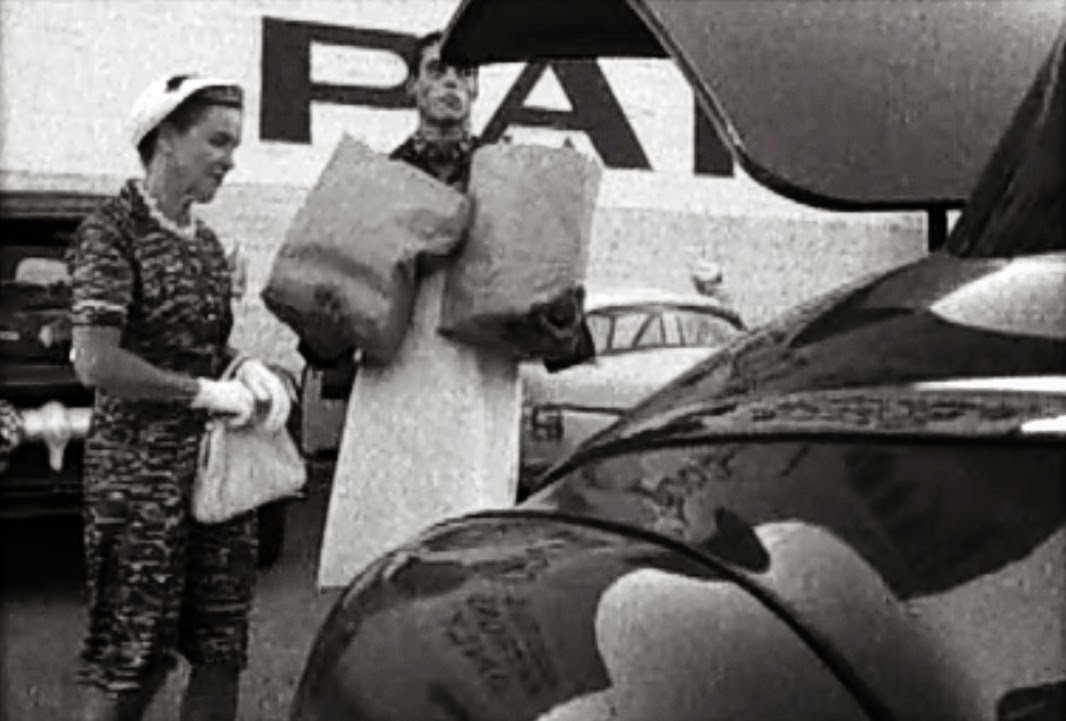 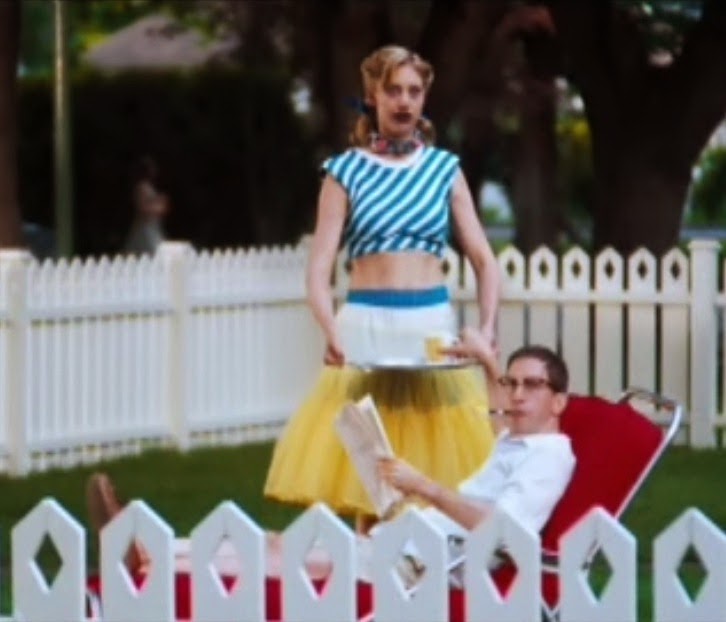 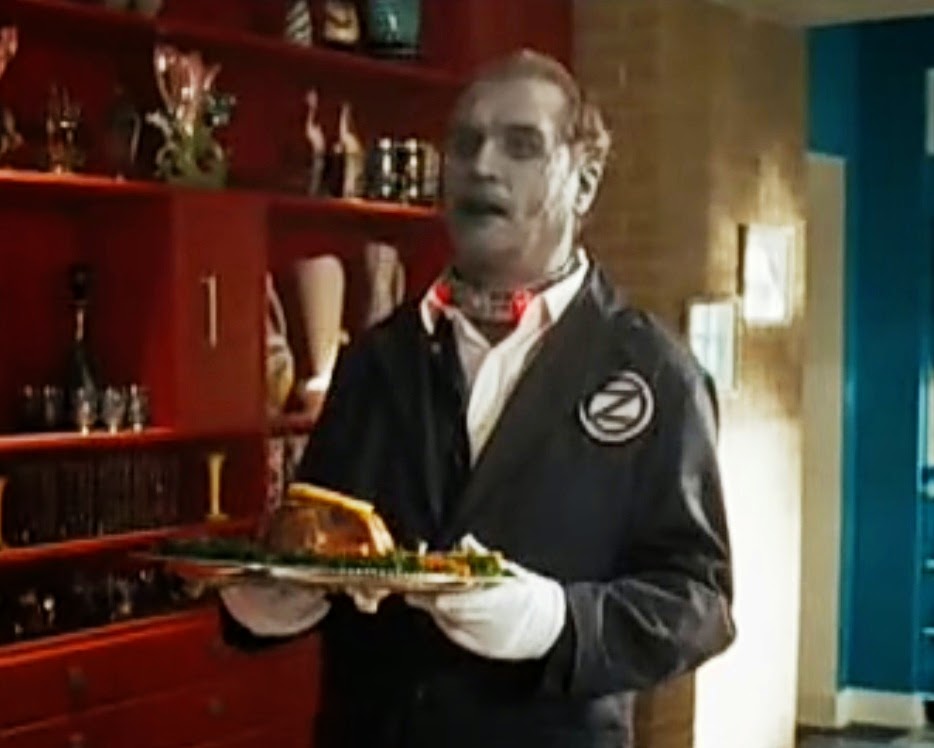 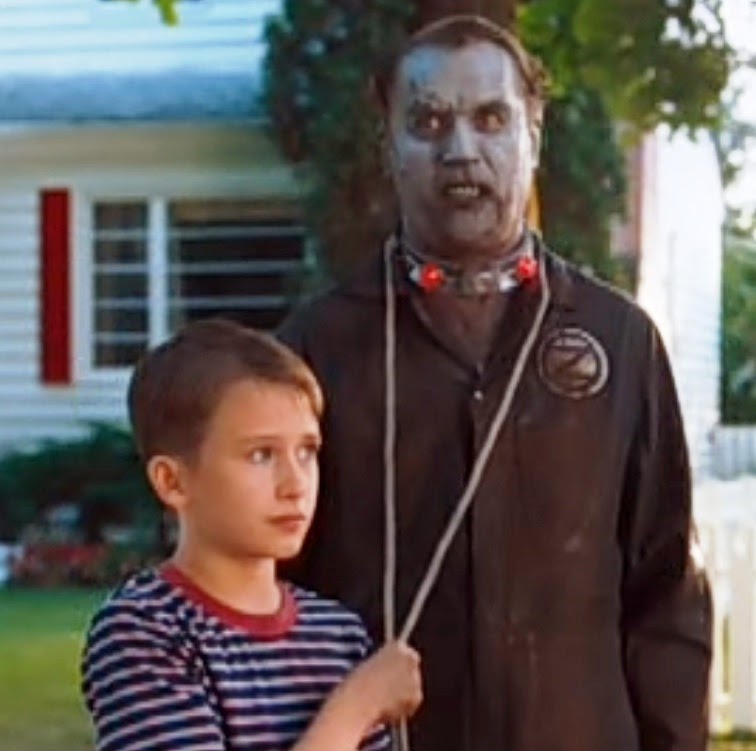 But when the lights go inactive...beware, for the ghoul reverts to its savage, ever-hungry state! 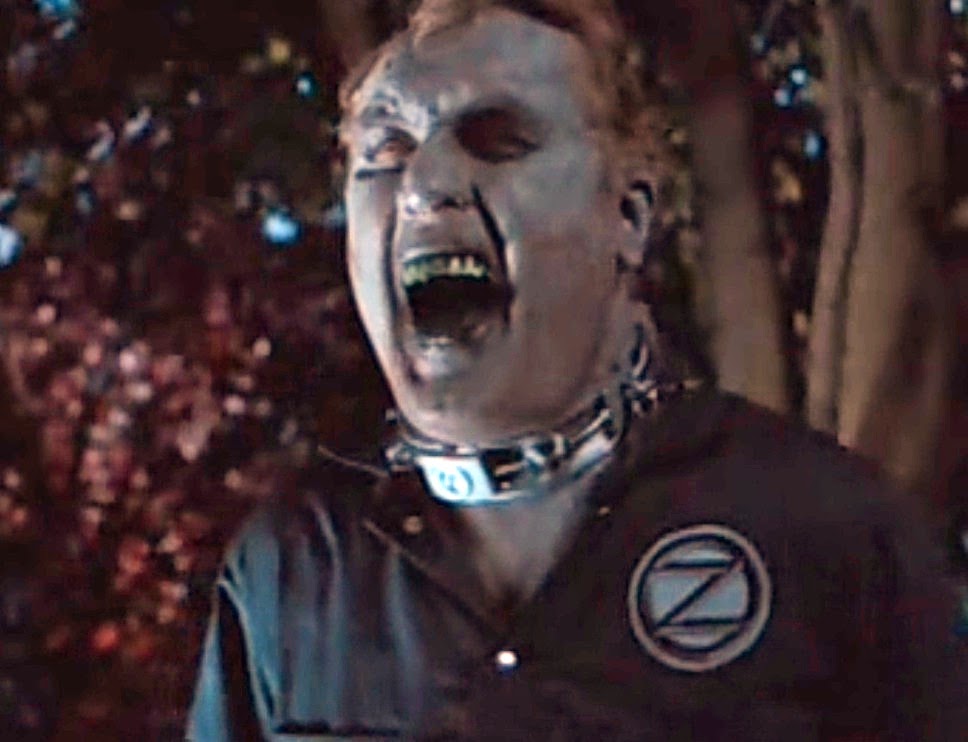 Damage in excess of 3 HP will deactivate a corpsecollar, and necessitate repairs. Accidental jostling and intentional tinkering are also risky, eliciting a malfunction 50% of the time. 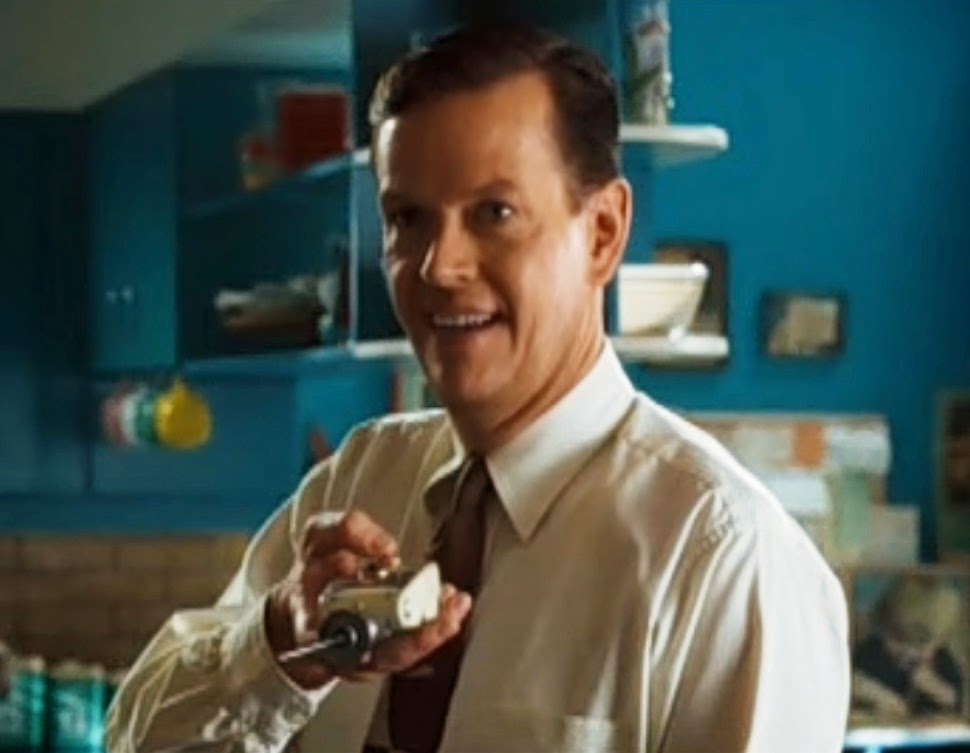 Each corpsecollar comes with a hand-held remote-control.  This device sends an electric shock through the collar, and serves to aid in the training of zombies (or outright torture them). 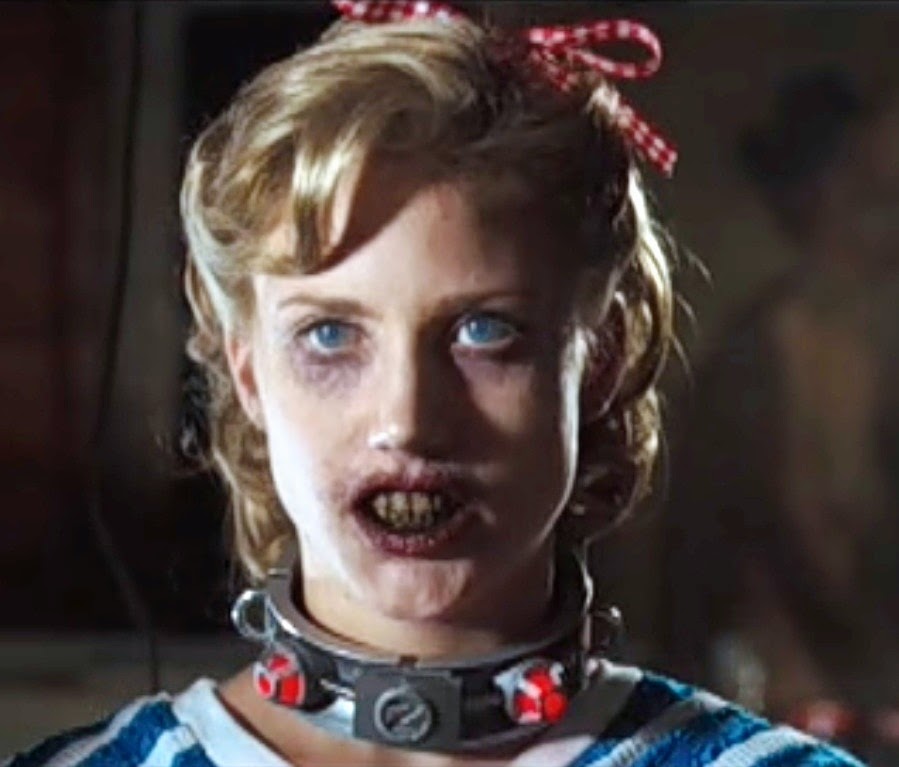 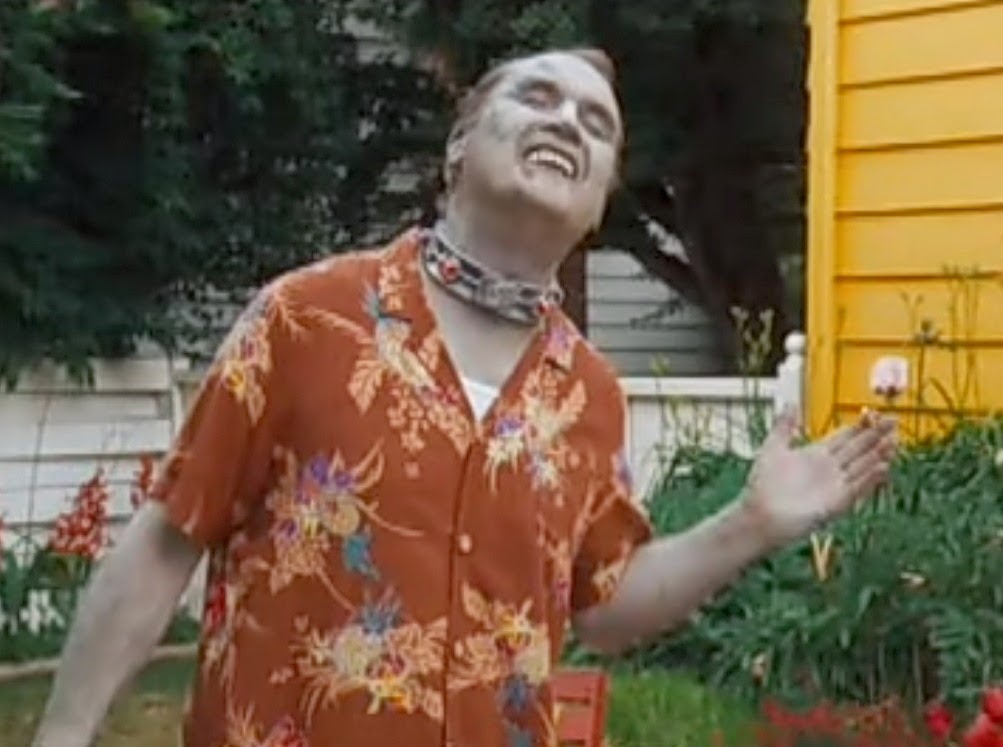 There is evidence to suggest that particularly strong-willed specimens of the walking dead regain shreds of their humanity after long-term exposure to a corpsecollar...and may even remain docile and friendly if the device malfunctions!