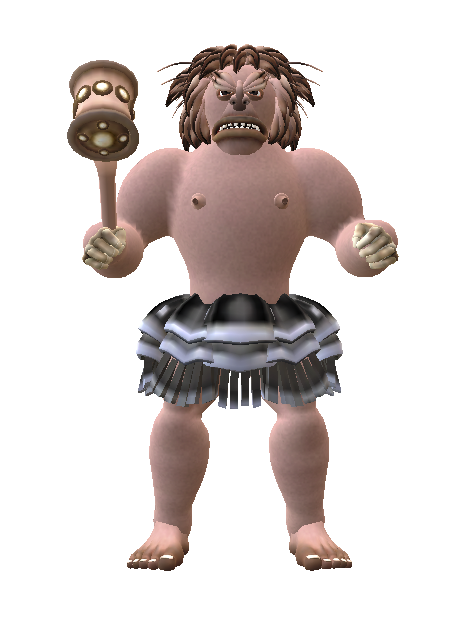 
Formerly entombed in ice from eons past, the barbarous fromags are prehistoric brutes loosed in the ruins.  They are usually encountered in laboratories, museums, adrift freighters, and clone-based-menageries-turned-ill-conceived-theme-parks.

Fromags are freakishly strong, and capable of rending alloy doors and hurling hefty debris up to 75' (inflicting 4d6 to 6d6 damage to those struck in the process, depending on the object).  They usually just bludgeon targets to paste with their clubs, though.

Fromags fixate on aquatic and aquatic-ish foes, targeting them first in any skirmish. 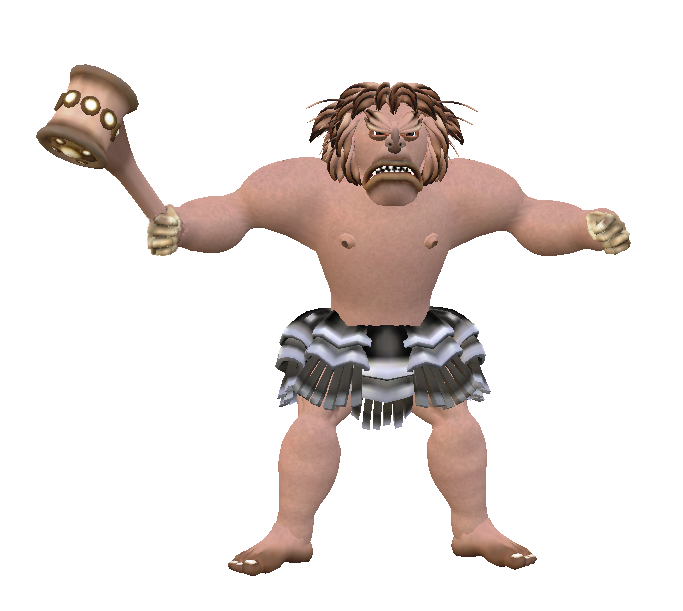 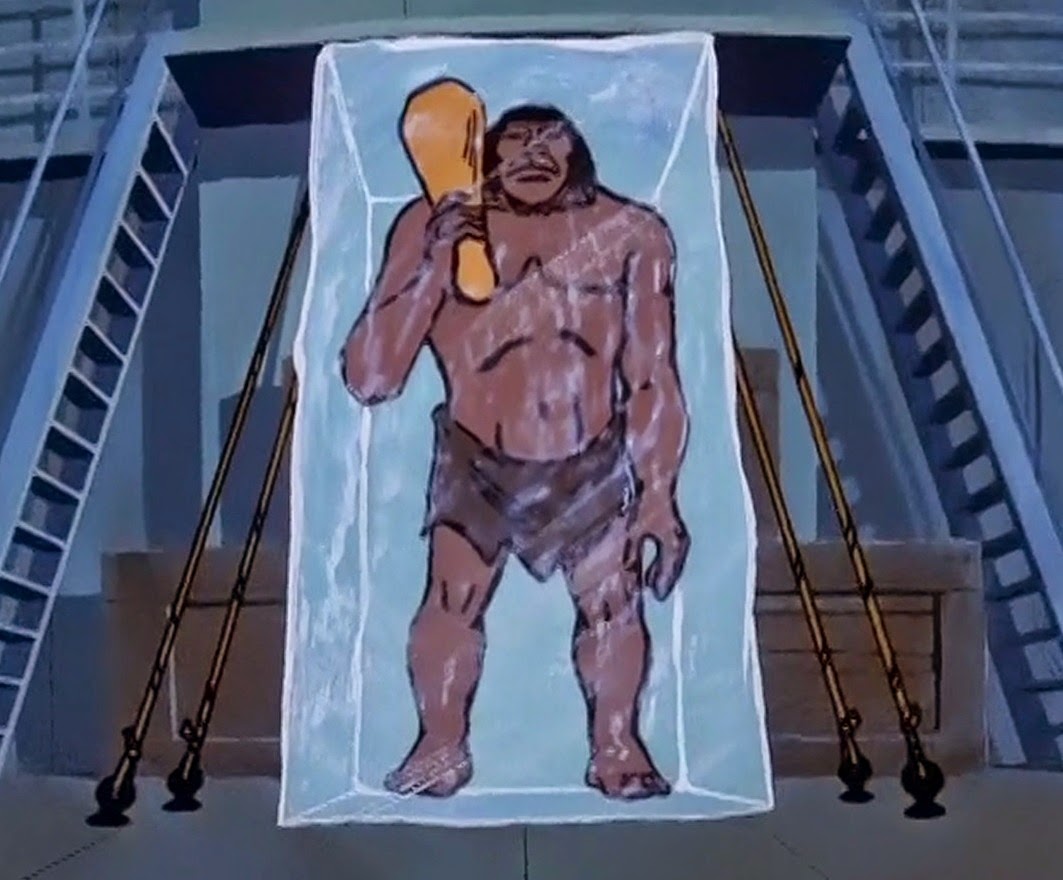 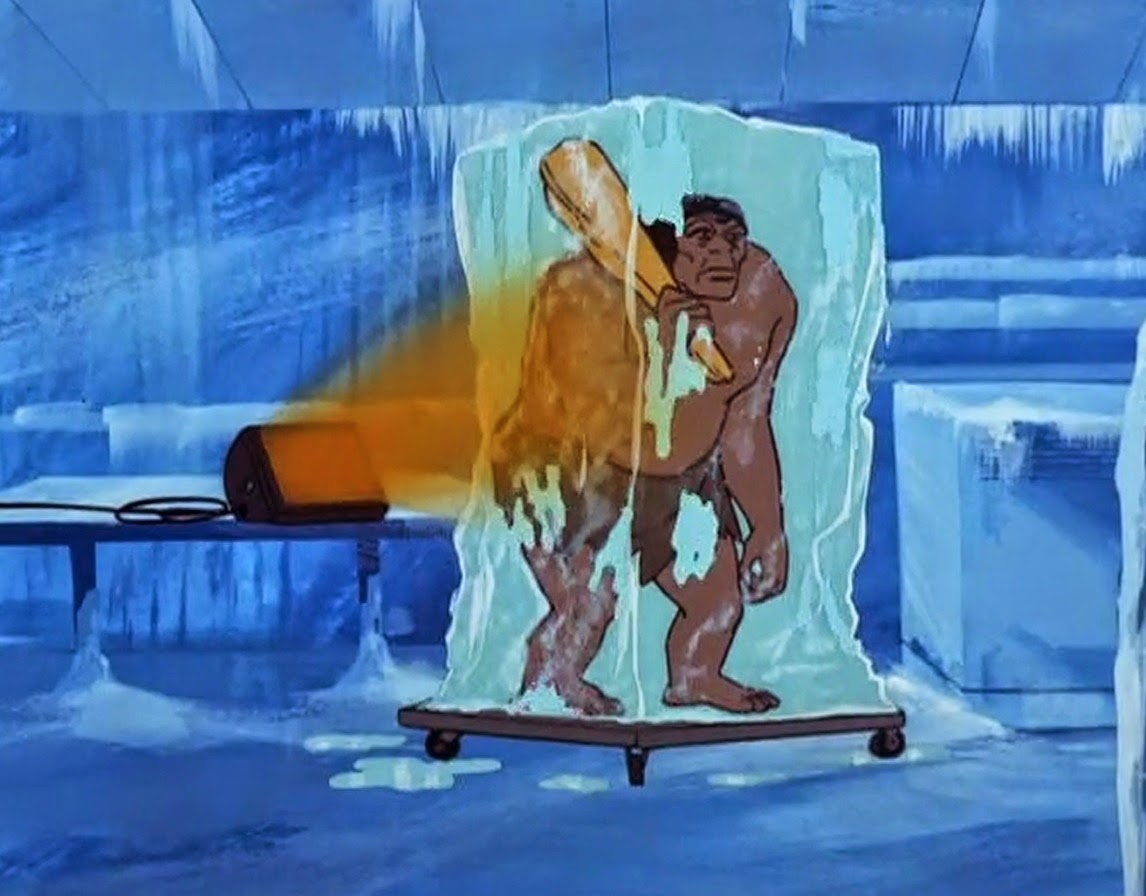 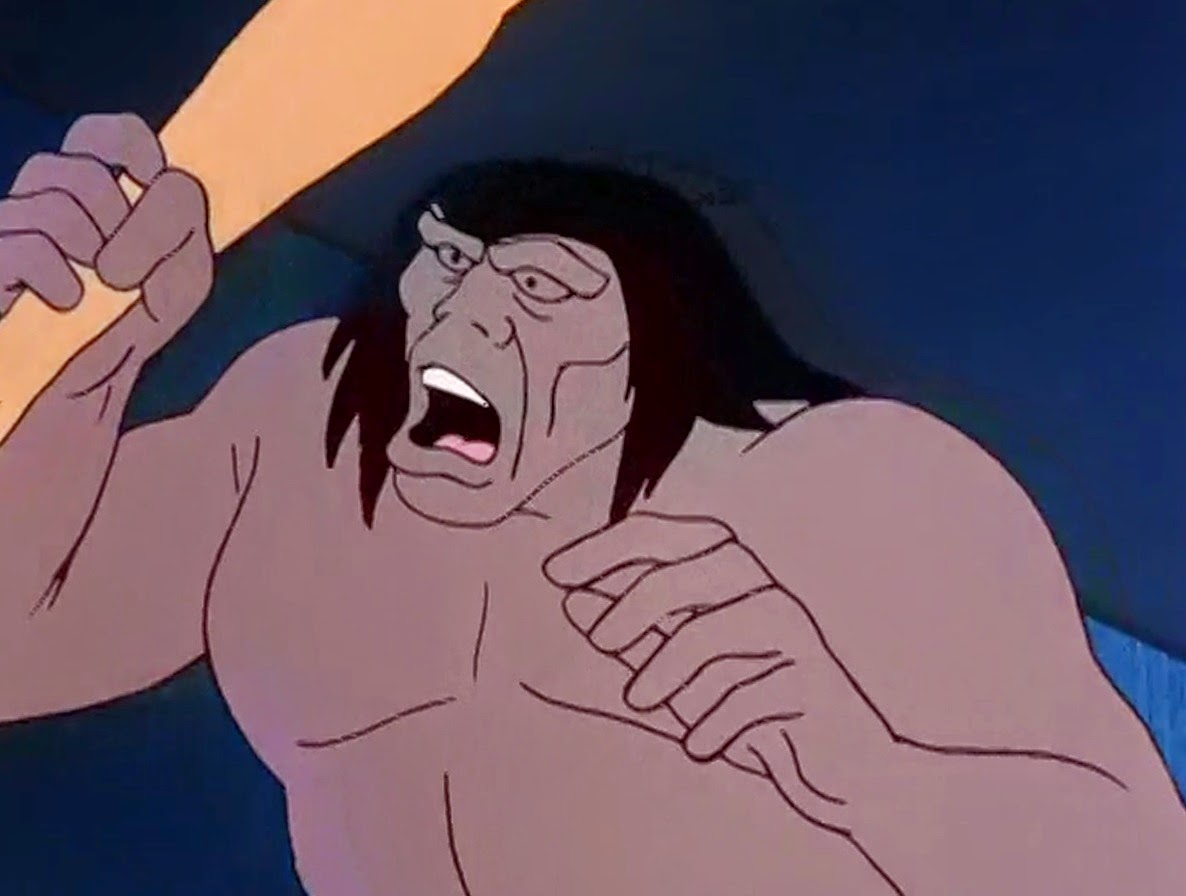 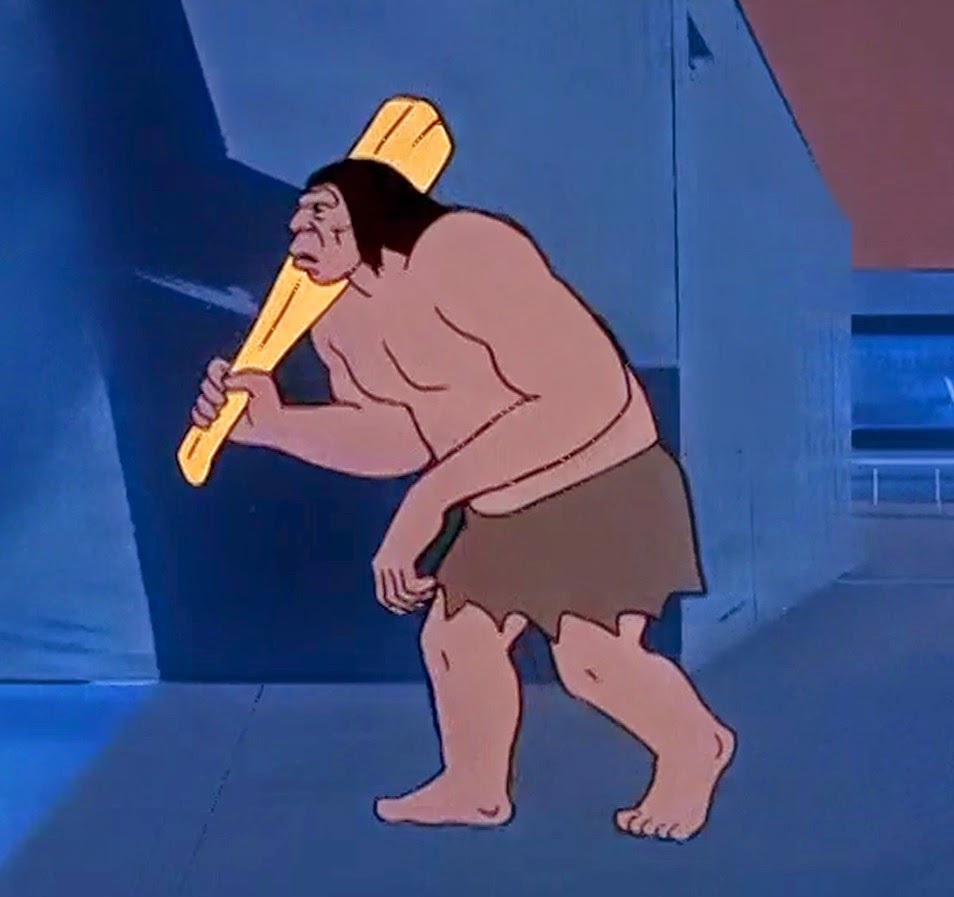 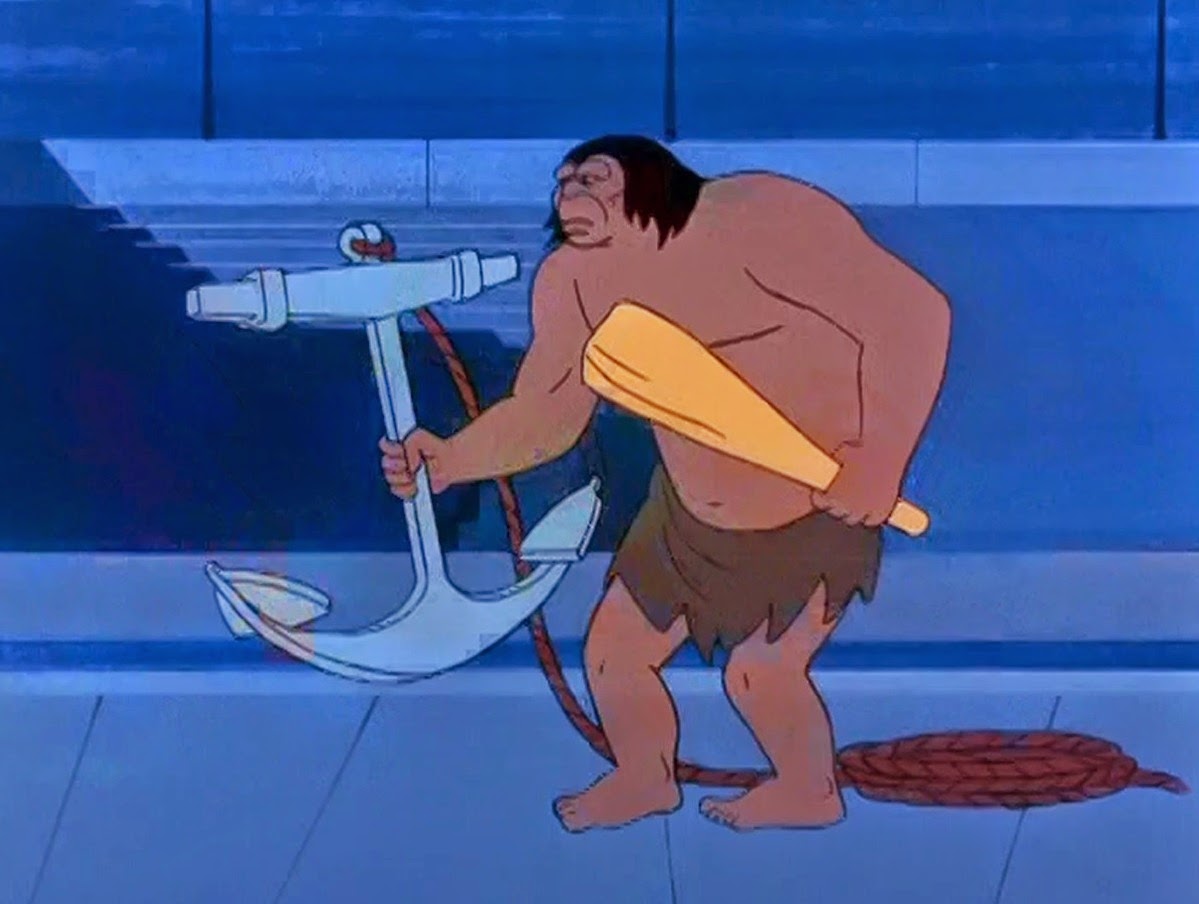 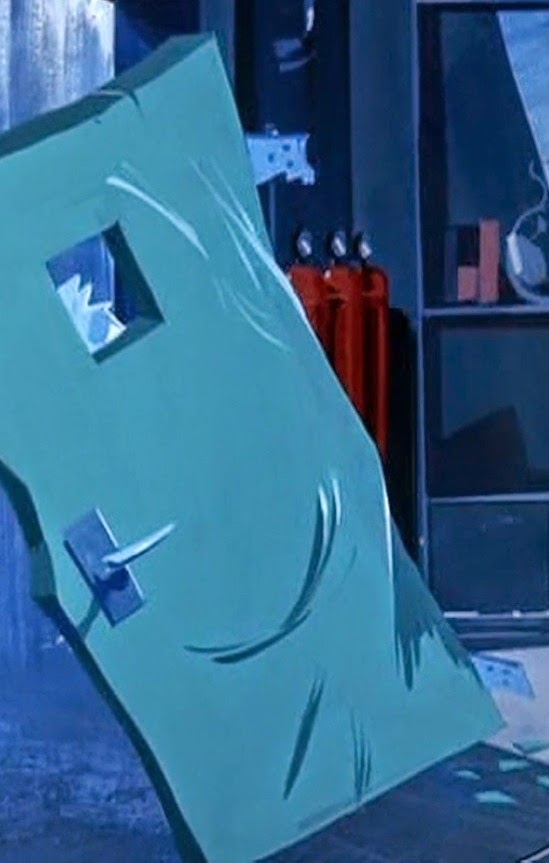 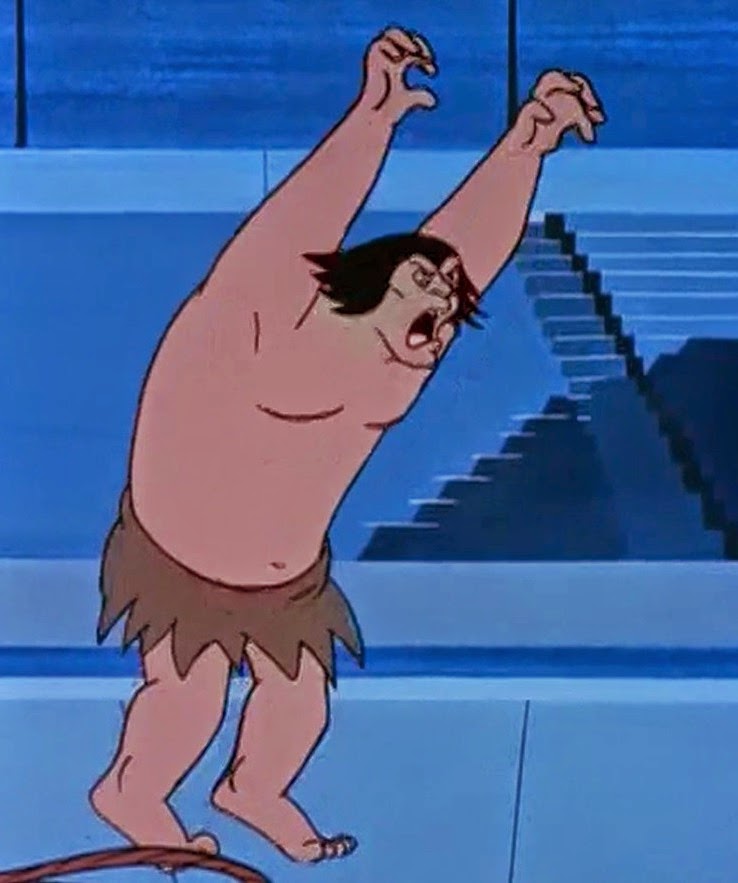 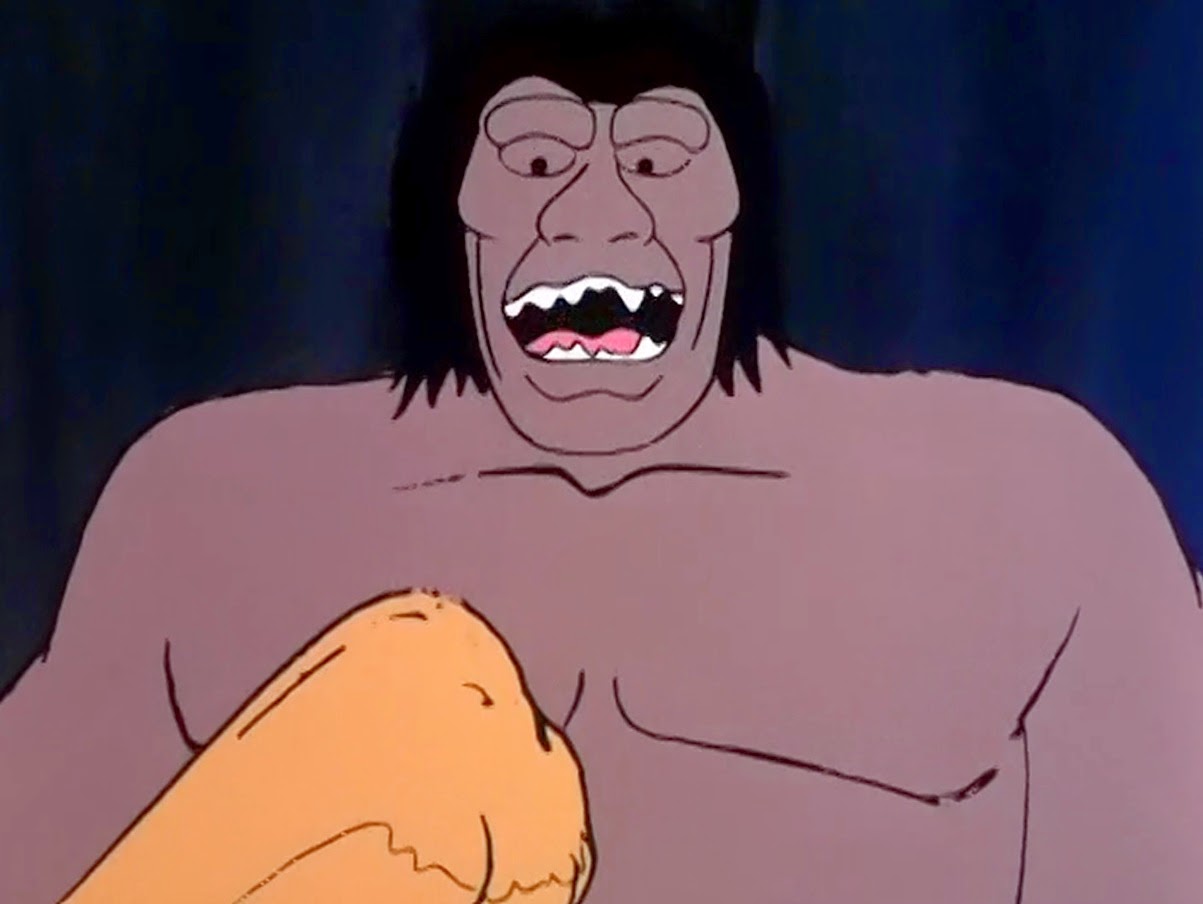 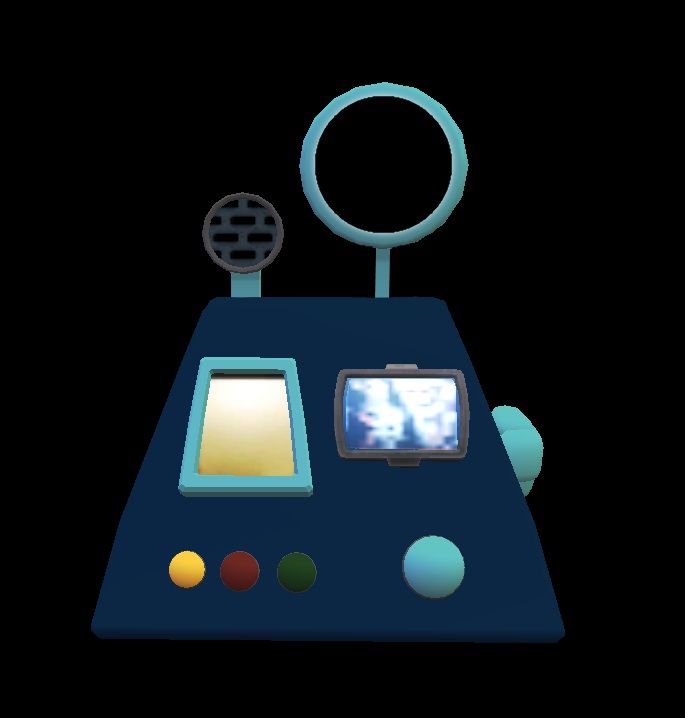 An aqua-vox is a portable Ancient artifact that translates human speech into the language of assorted aquatic species, and vice-versa.

It includes a processing unit with spinning transmitter beacon, an on-board microphone, numerous monitors and buttons, and a headset.

Aqua-voxes work on all manner of sea creatures, including fish, cetaceans, pinnipeds, and turtles.  (The device is nigh-useless on crustaceans, though, as they speak in nothing but profanities.)

And aquatic mutants are generally hostile to "surface worlders" just on principle, what with all the despoiled oceans and all. 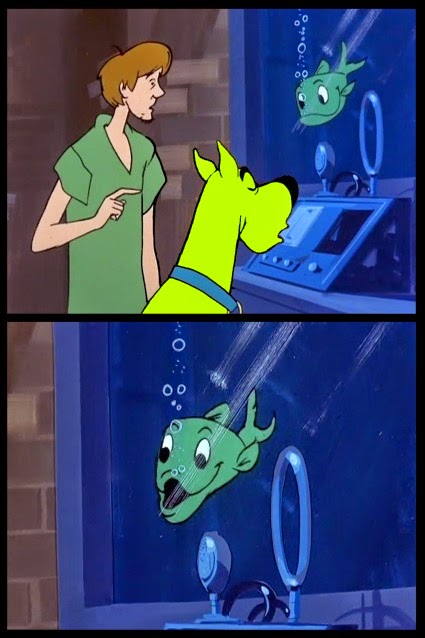