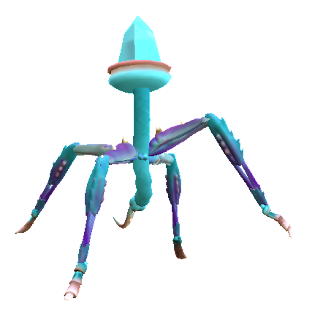 Found in even the harshest environs, virids are freakish, 6' tall pack hunters with crystalline "heads", iridescent shells, and spindly legs.  They are spry and agile, and can move nimbly over any terrain.  Virids are so hardy that they possess maximum Hit Points per Hit Die.

With a successful hit of its needle-like barb, a virid injects a syrupy goo into its chosen victim, then moves on to another target.  Such an attack does 1d6 piercing damage, and an additional Class 3 poison damage from the fluid.  There are no other immediate effects...

...until 1d6 weeks later, when the injected victim is wracked with unimaginable agony as 1d4+1 infant virids burst explode from its body.  The host is killed instantly, with no Saving Throw allowed.  Only specialized machinery of the Ancients can eradicate the larval virid infestation before its too late.

The virids' unique physiologies make them wholly immune to Mental Mutations that impact psyches directly, such as Empathy, Mental Phantasm, Mind Thrust, Neural Telepathy, Possession, and the like.  And lacking obvious sensory organs, they are immune to optical effects, inhalants, and auditory attacks.

What virids actually consume for sustenance is unknown. 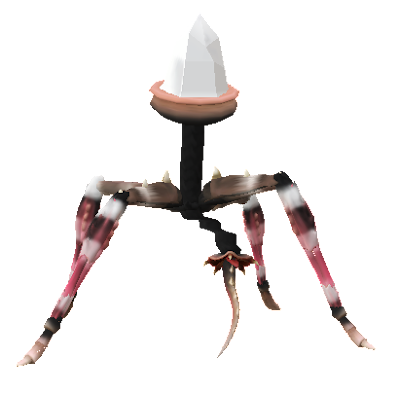 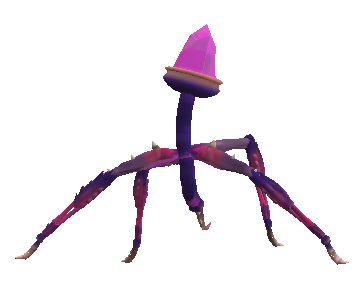