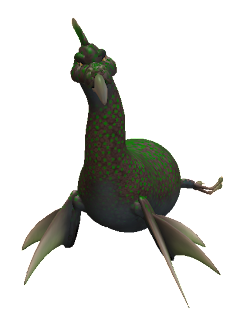 
The bulky aquatzals are 40'-50' long, flippered beasts coated with slick algae and jagged barnacles.  They prefer salty seas, but sometimes venture up fresh waterways. And they can awkwardly drag themselves onto the shore to pursue fleeing prey.

Aquatzals attack with snapping beaks atop 20' long necks, and Swallow prey whole on natural To Hit rolls of 18-20.  Anyone consumed takes and additional 2d8 damage per round until cutting their way free.

The creatures construct enormous nests in waterside ruins and rusted shipwrecks, and on floating trash-islands.  But aquatzals don't build them from traditional wood or logs; instead, they use Ancient marine detritus:  dredged-up telecom cables, oil rig struts and piping...and even active torpedos! 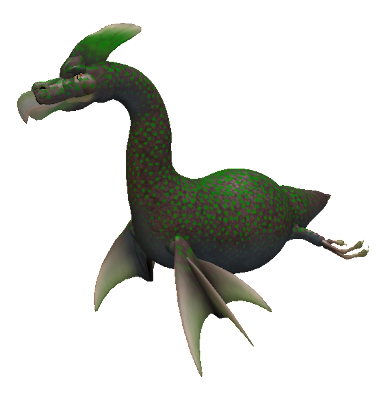 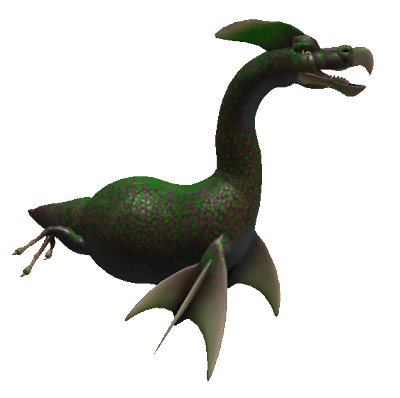