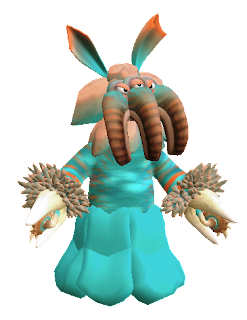 
Enjoy your last gasps of sweet oxygen, puny Earthlings...for you shall never breathe again!!!
Hailing from the Seventh Planet, the cunning Uranians are grotesque, 7' tall beings with 3 eyes, 3 snouts, and floppy ears.  Their arms end in sharp pincers that open to reveal even sharper organic "buzzsaws" that can cut through foot-thick steel.  These saws also extend outwards to engage foes up to 15' away.
The Uranians seek to conquer and colonize Earth, but first they must terraform the planet so that its atmosphere mimics that of their homeworld.  To this end, the Uranians and their robo-drones construct enormous, 200' tall methane generators (dubbed gas giants) that pump out ammonia and methane.  These towers convert the surrounding landscape into inhospitable, gaseous wastelands at a rate of an ever-expanding 2 miles per day.
Oxygen is poisonous to Uranians—they die within 1d4+1 rounds of exposure—so they will only be encountered within the aforementioned vapor-zones, or within their own spacecraft or strongholds.  PCs wanting to engage the towers and/or the Uranians themselves must wear the appropriate environmental gear (advanced armors, environmental armors, etc).
The flowing, shimmering robes worn by Uranians not only harmlessly absorb laser blasts, but successfully re-direct such attacks at a target of choice on a roll of 1-3 on 1d6.  [Rolls of 4-6 mean the blasts reflect in a random direction, as determined by the Mutant Lord.] 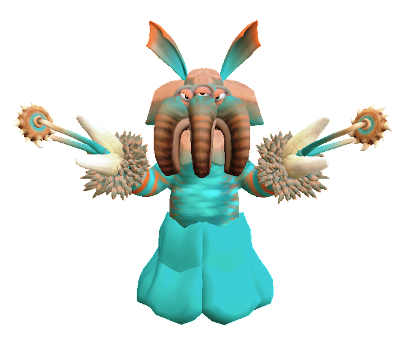 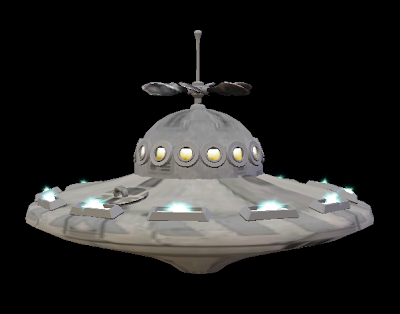 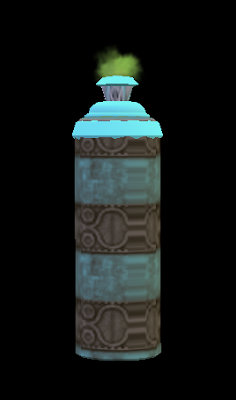 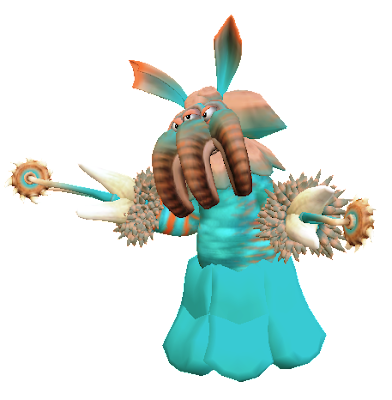 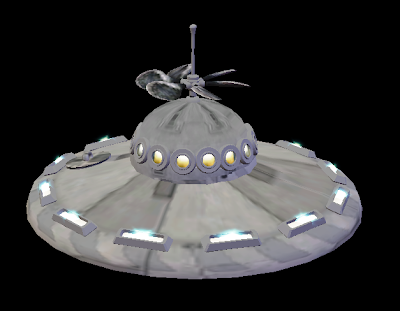 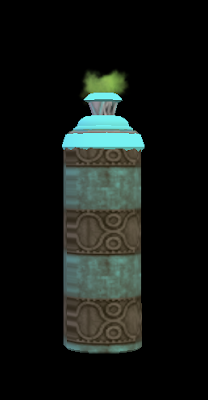