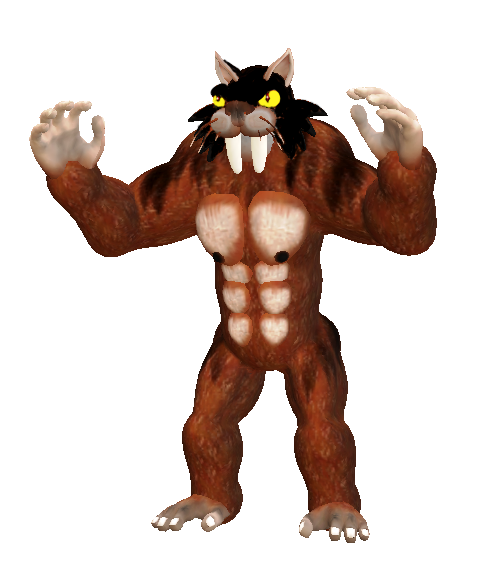 
Jaguaros are titanic, 18'-tall brutes with the bodies of apes and the heads of saber-toothed panthers.  They are mighty enough to effortlessly wreck wooden structures and bridges... and given time, they could certainly topple Ancient buildings.  Water won't deter an angry jaguaro.

A jaguaro can spend an action to become solid stone, which grants immunity to all damage except that from explosives, sonics, and Mental Mutations.  A petrified jaguaro is incapable of movement, but retains full sensory awareness of its surroundings, and can remain in that form indefinitely without need for sustenance or oxygen.  Reverting takes another combat action.

Jaguaros are worshipped by tribes of mutant headhunters, but the beasts have little use for their followers, and are just as likely to attack them as not. 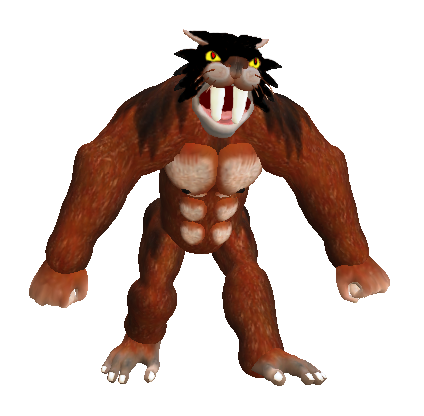 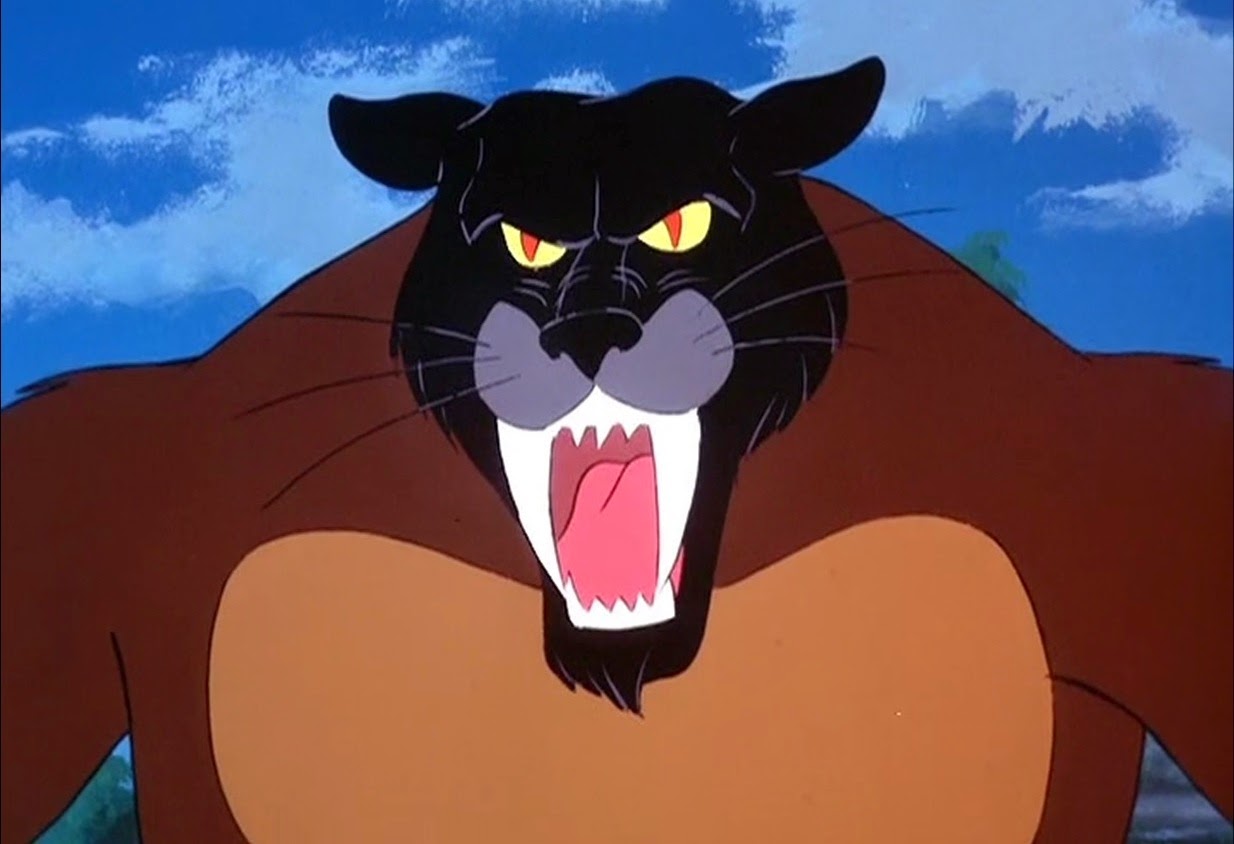 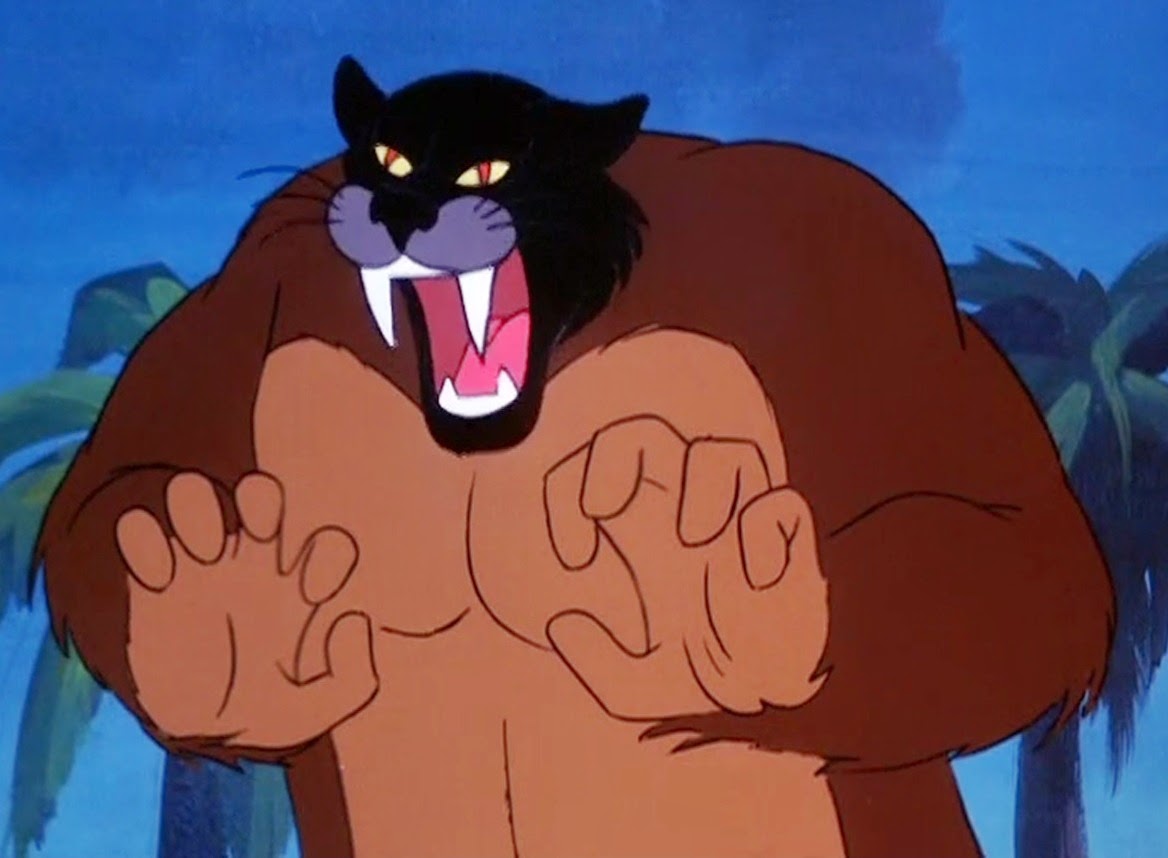 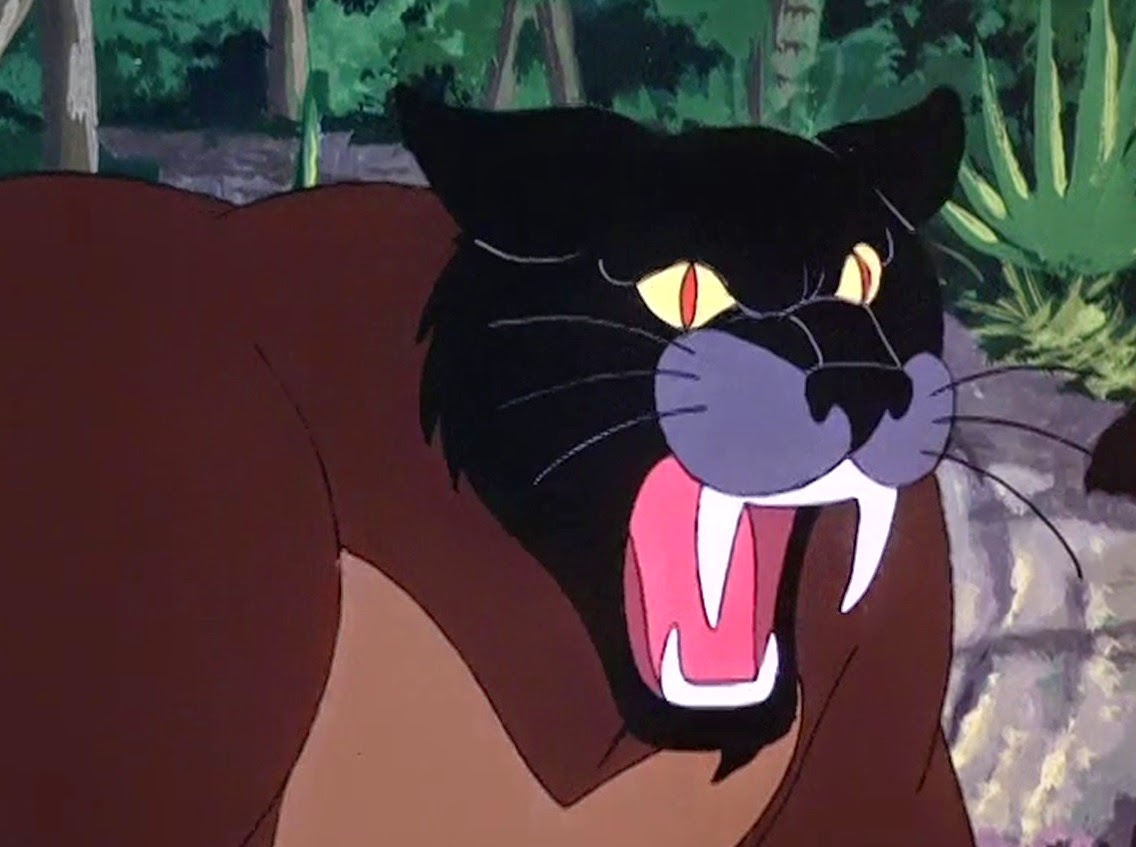 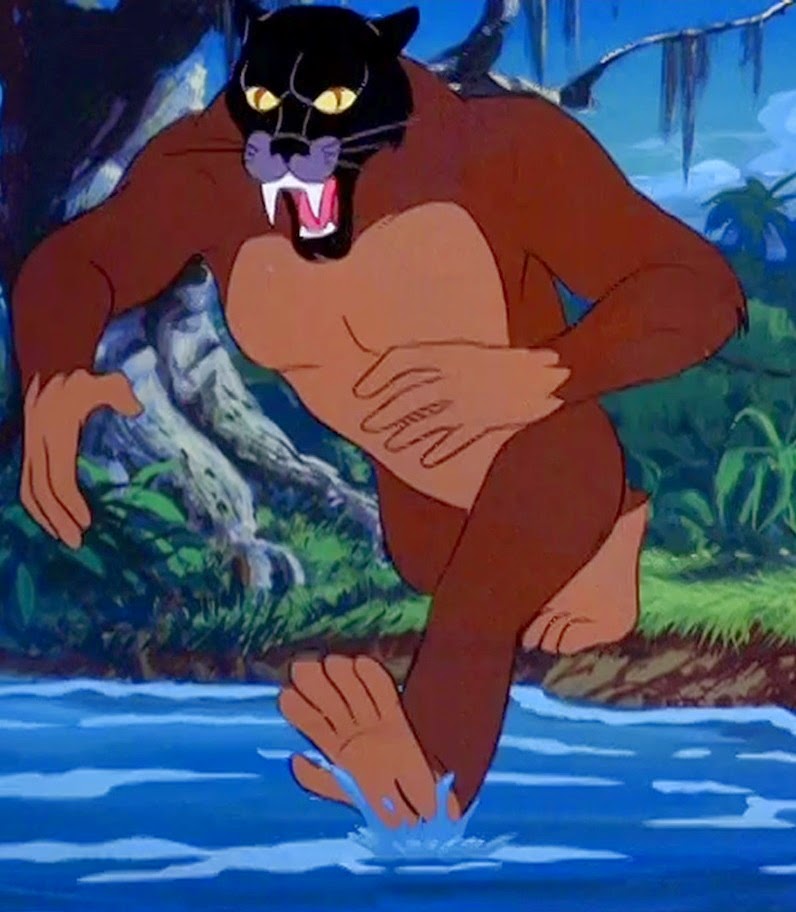 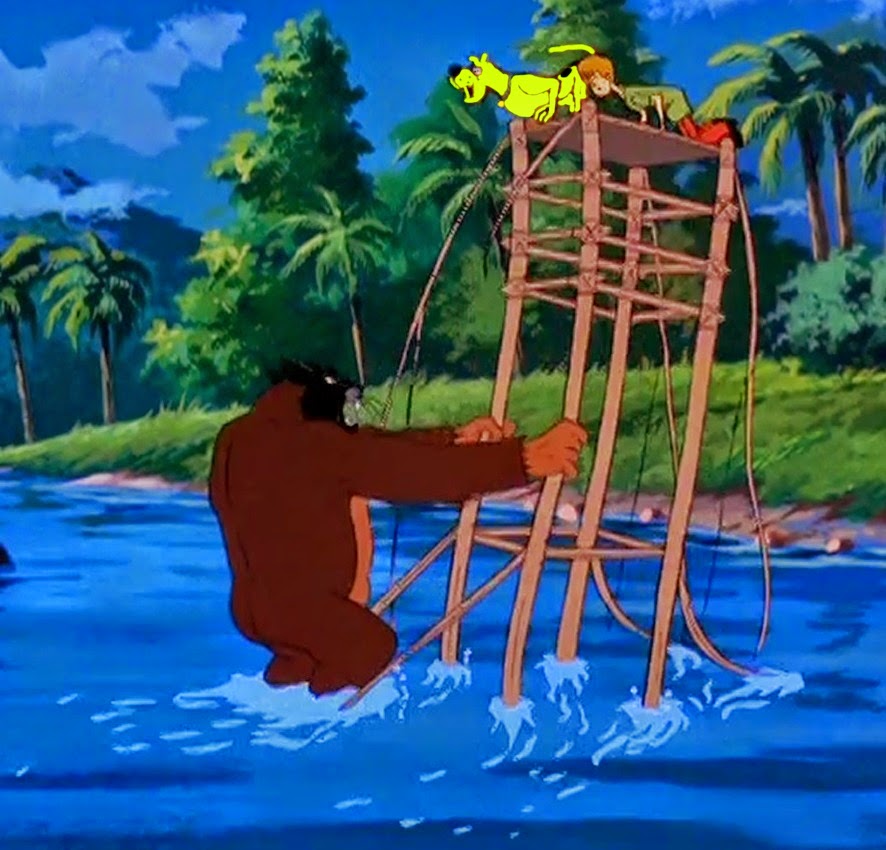 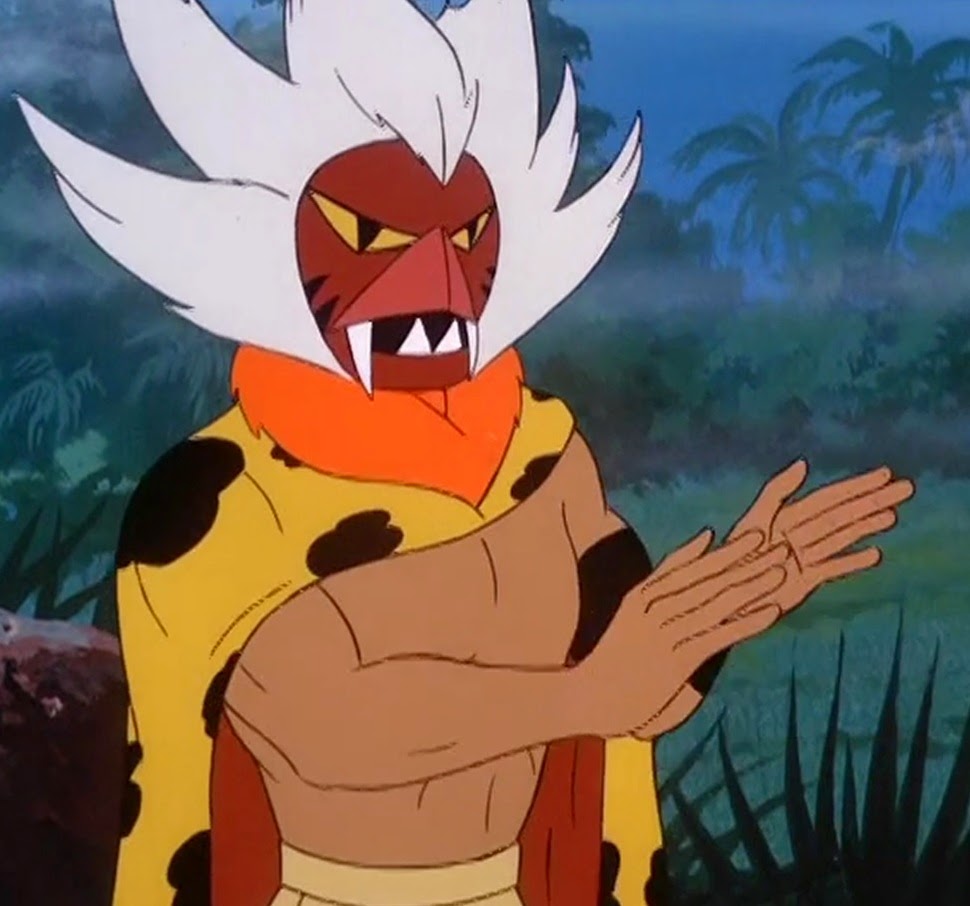 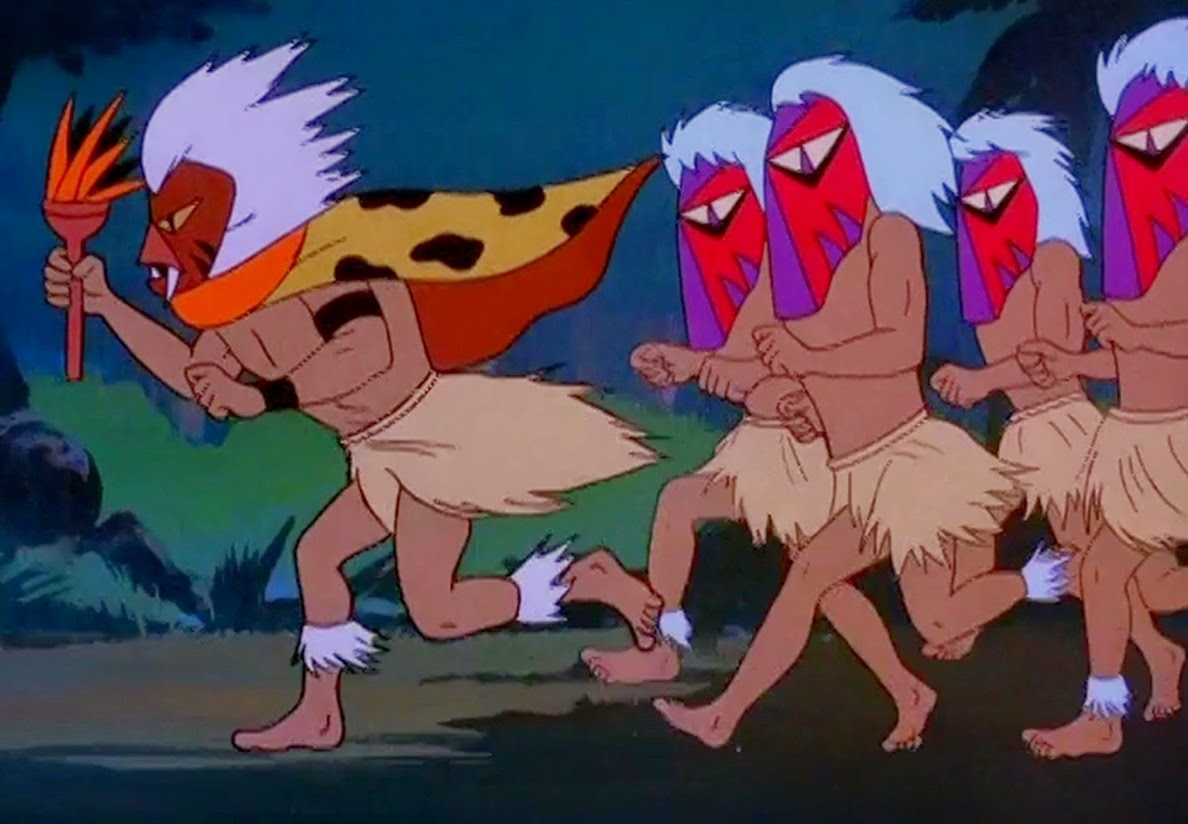