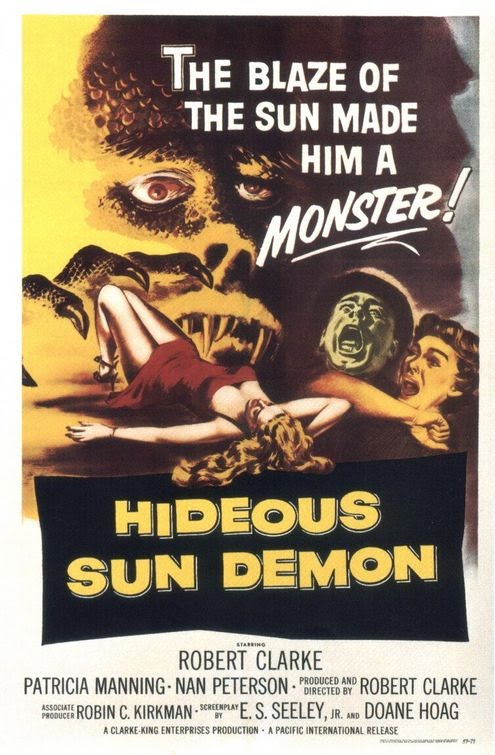 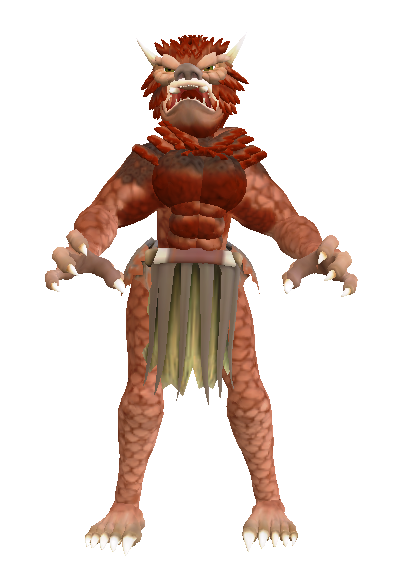 
As the ancients unleashed the wondrous powers of the atom, they innovated technology, warfare, and medicine...

Sun demons are Pure Humans afflicted with a bizarre, radiation-based affliction.  By night, they are by all appearances normal individuals of any ethnicity and Alignment, and they don't register as "abnormal" on medical devices.  However, when exposed to the sun's rays, they transform into reptilian, carnivorous brutes of savage strength, fury, and appetites!  This transformation takes 1d4 rounds, and requires direct sun to trigger; artificial lighting has no effect.  Once metamorphosed, the effect lasts until nightfall.  Active sun demons that enter darkened areas or structures still retain their beastly visage for the duration.

The hides of sun demons are thick and resilient, making the creatures impervious to all missile attacks (no matter the weapon) fired from Medium or Long Ranges.  Only shots made at Short Range have an effect, and damage is reduced by half.  Point-blank (within 3') missile strikes do full damage.  Melee damage also reduces by half.

The default sun demon is detailed above, based on an "average" Pure Human NPC.  To customize one based on a specific NPC, just add an additional +4 HD to the CON score (plus requisite HP) and +4 STR, subtract 5 from INT and WIL, and add the listed attacks to represent the bestial form.

Some sufferers of the sun demon curse become recluses, shielding the world at large from their monstrousness.  Others of a more wicked temperament relish the terror and destruction wrought by their savage halves. 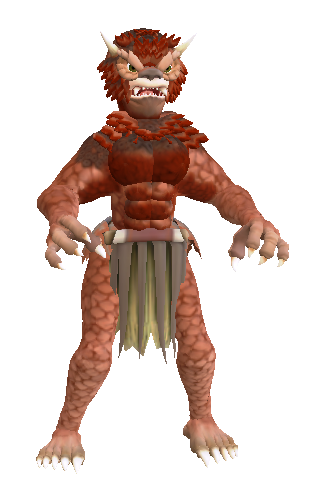 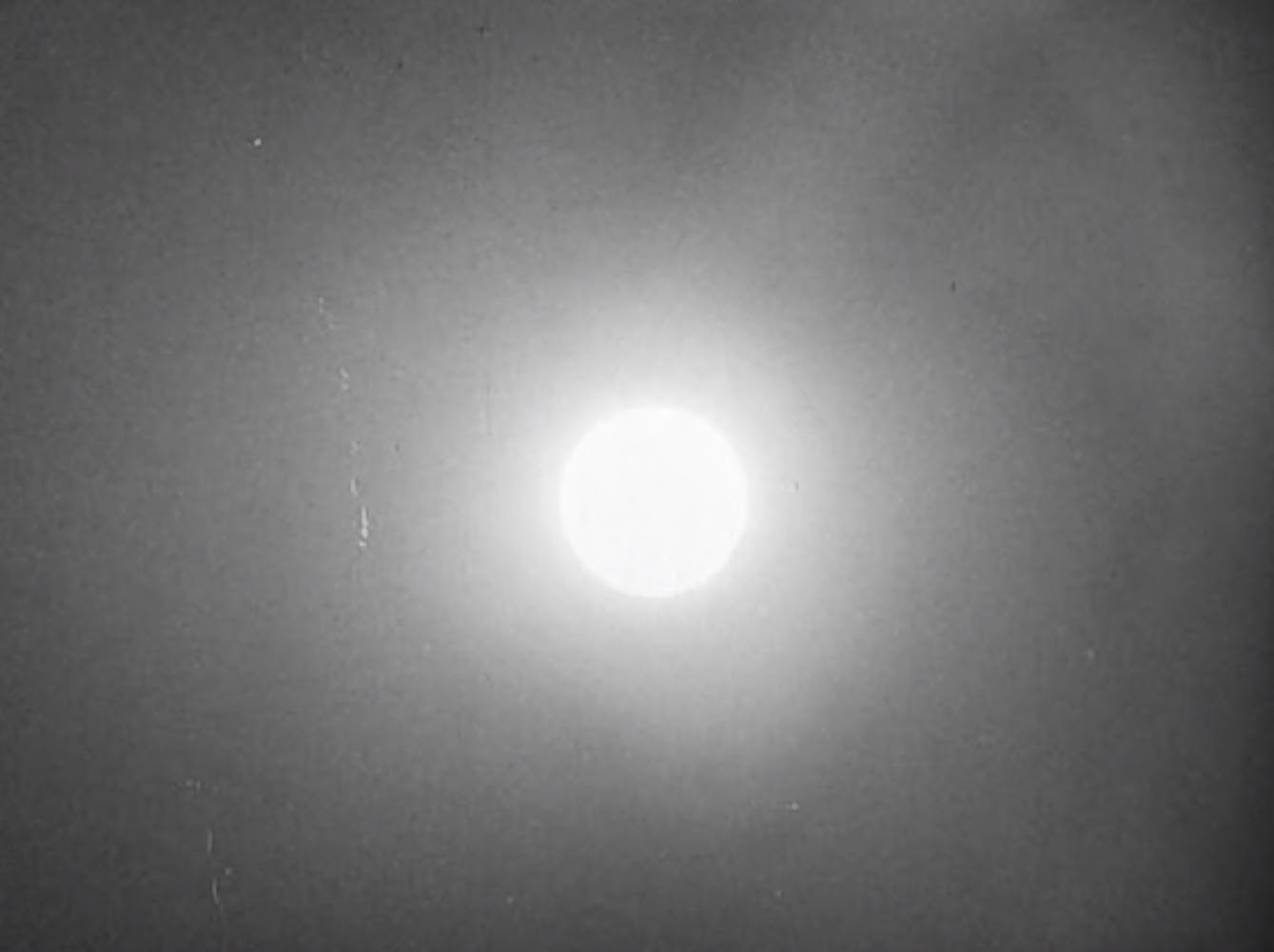 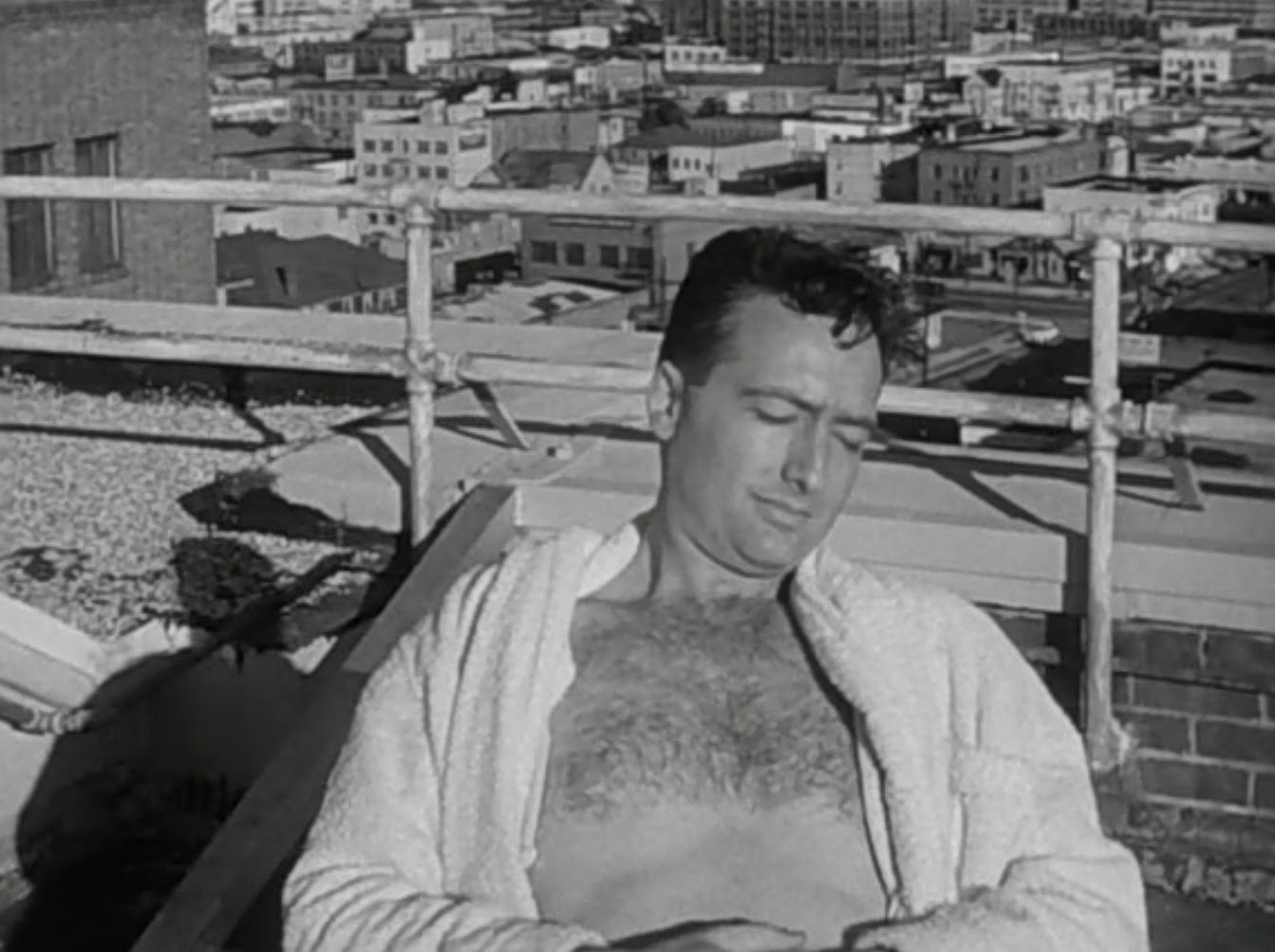 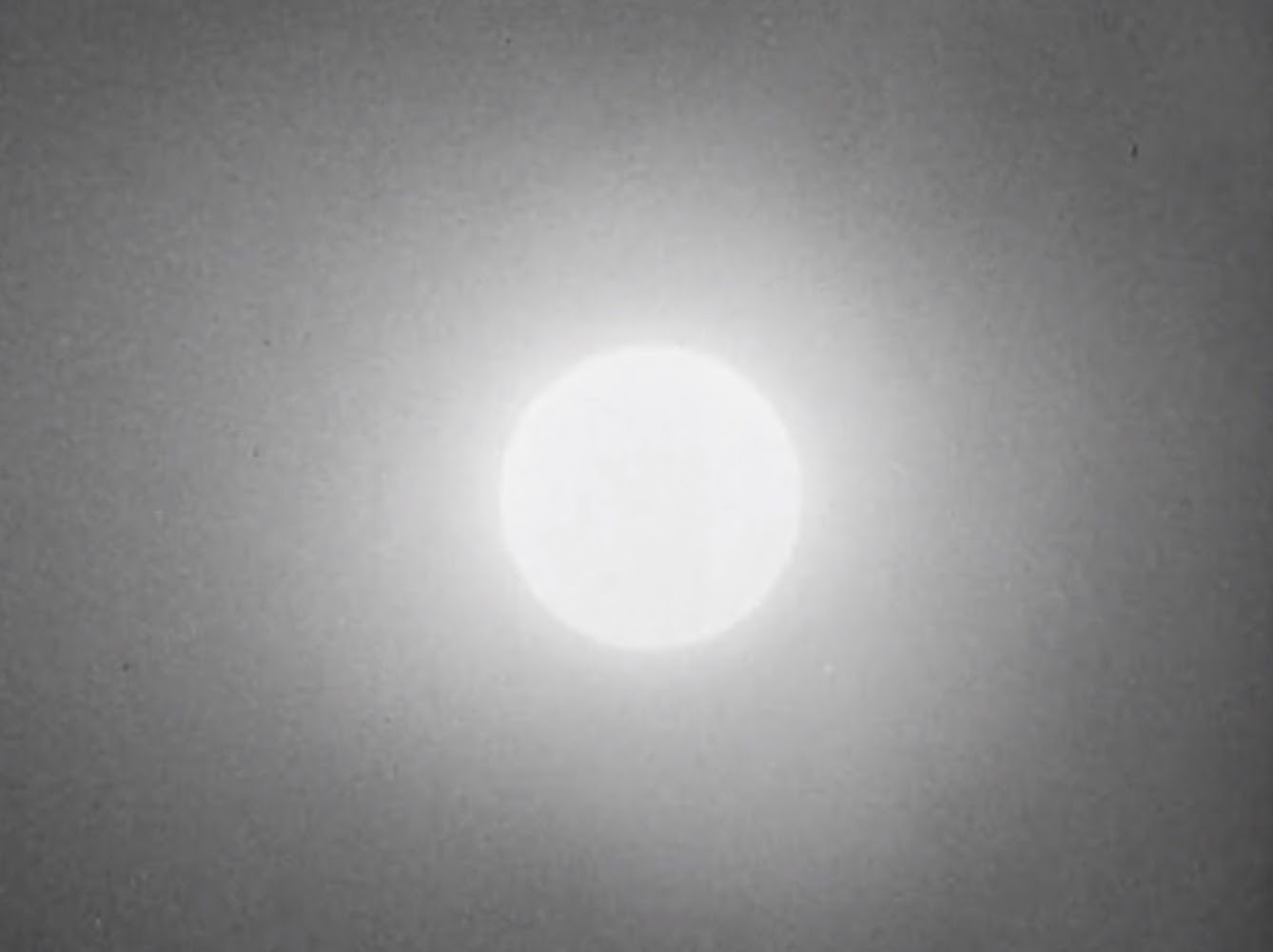 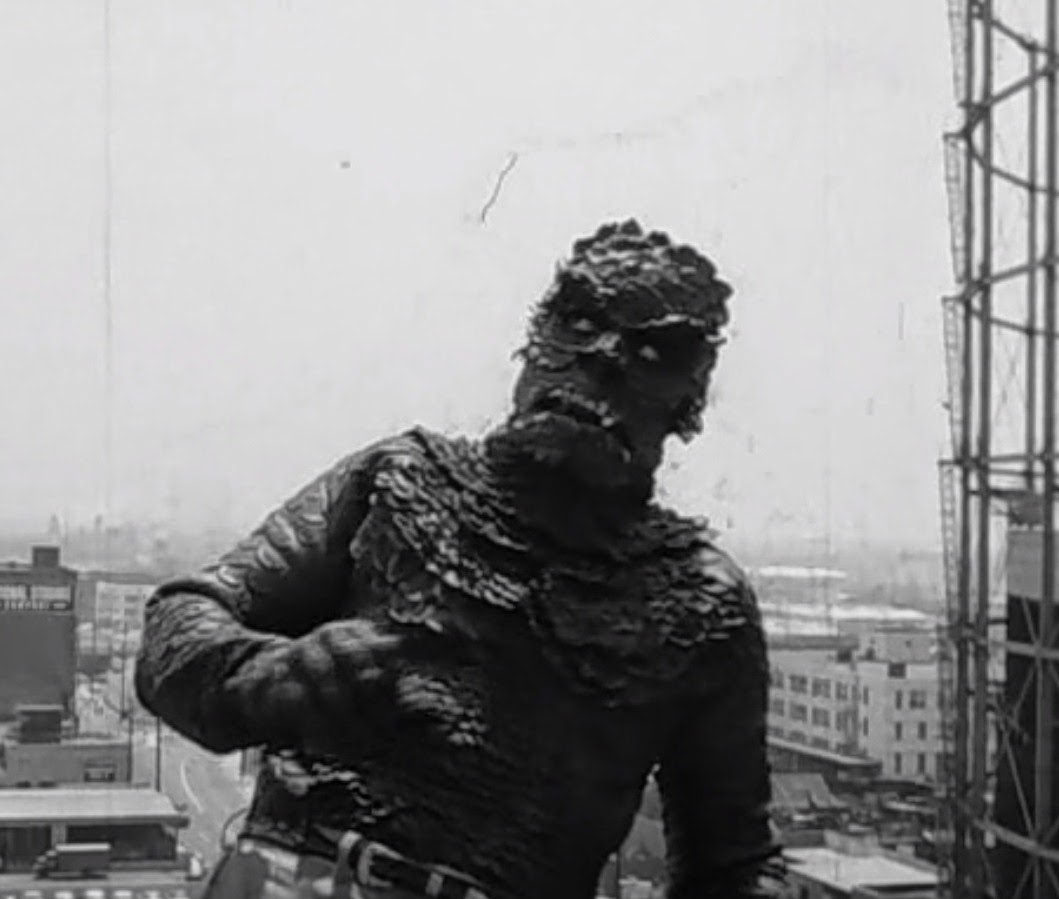 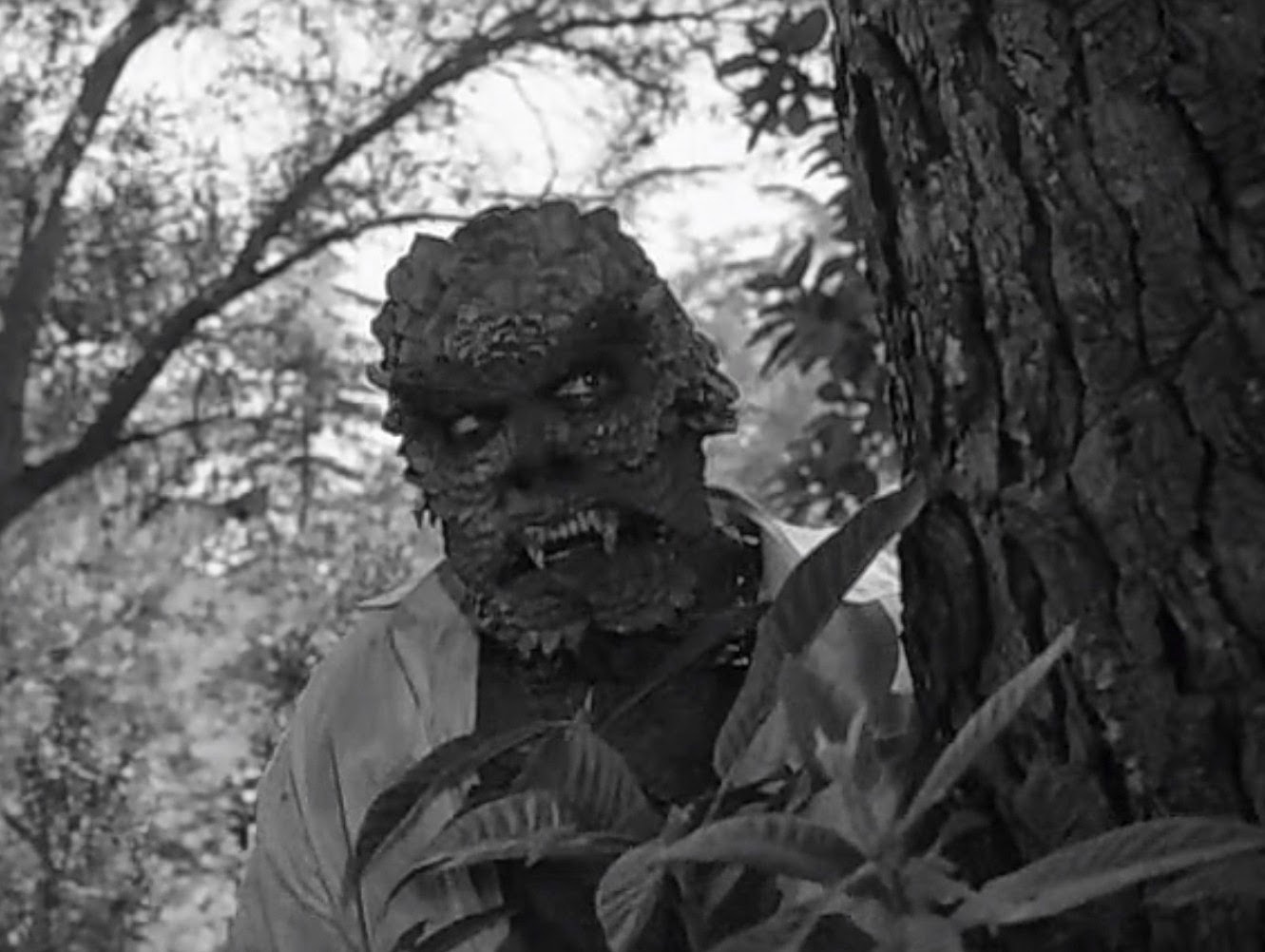 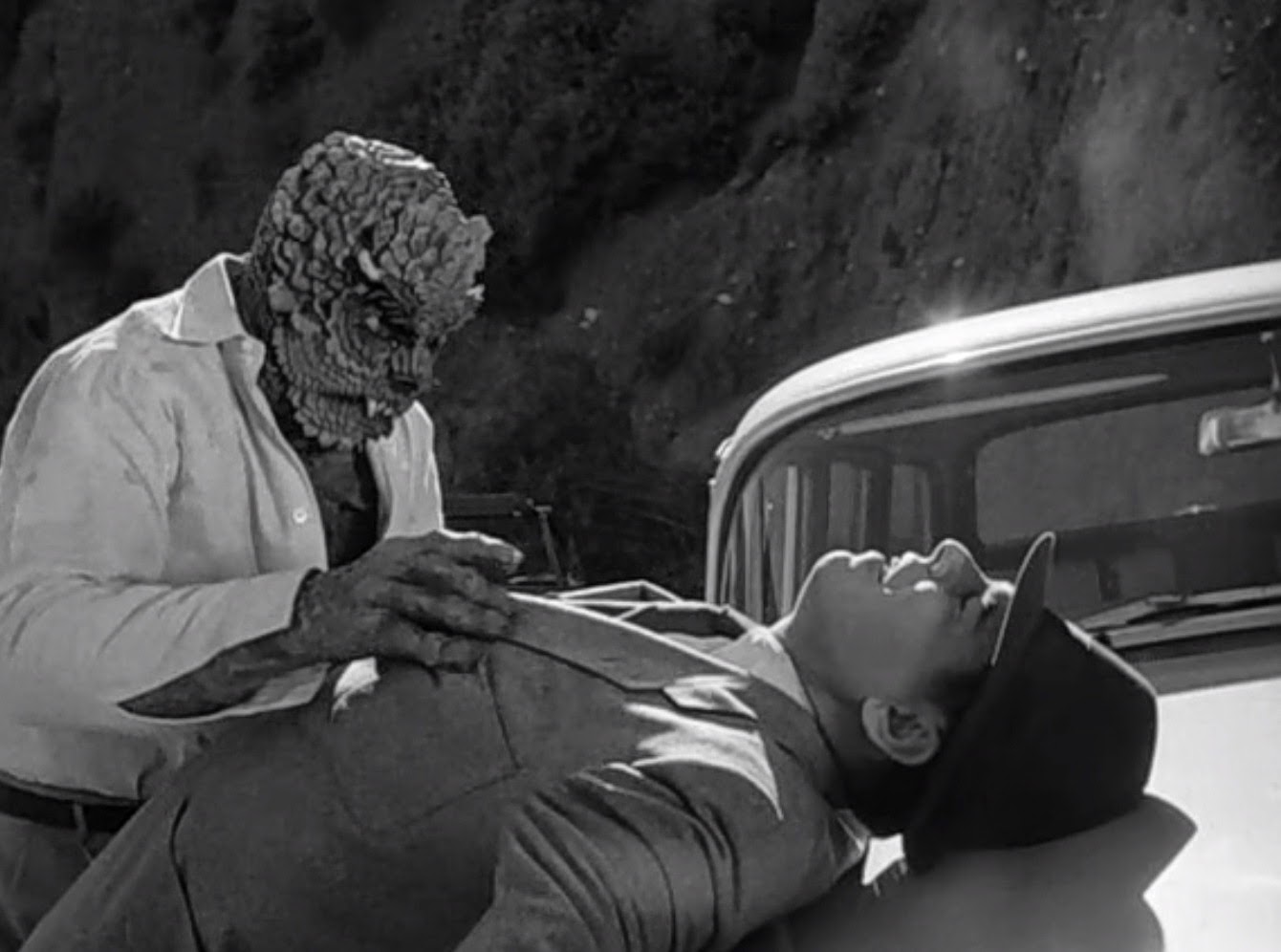 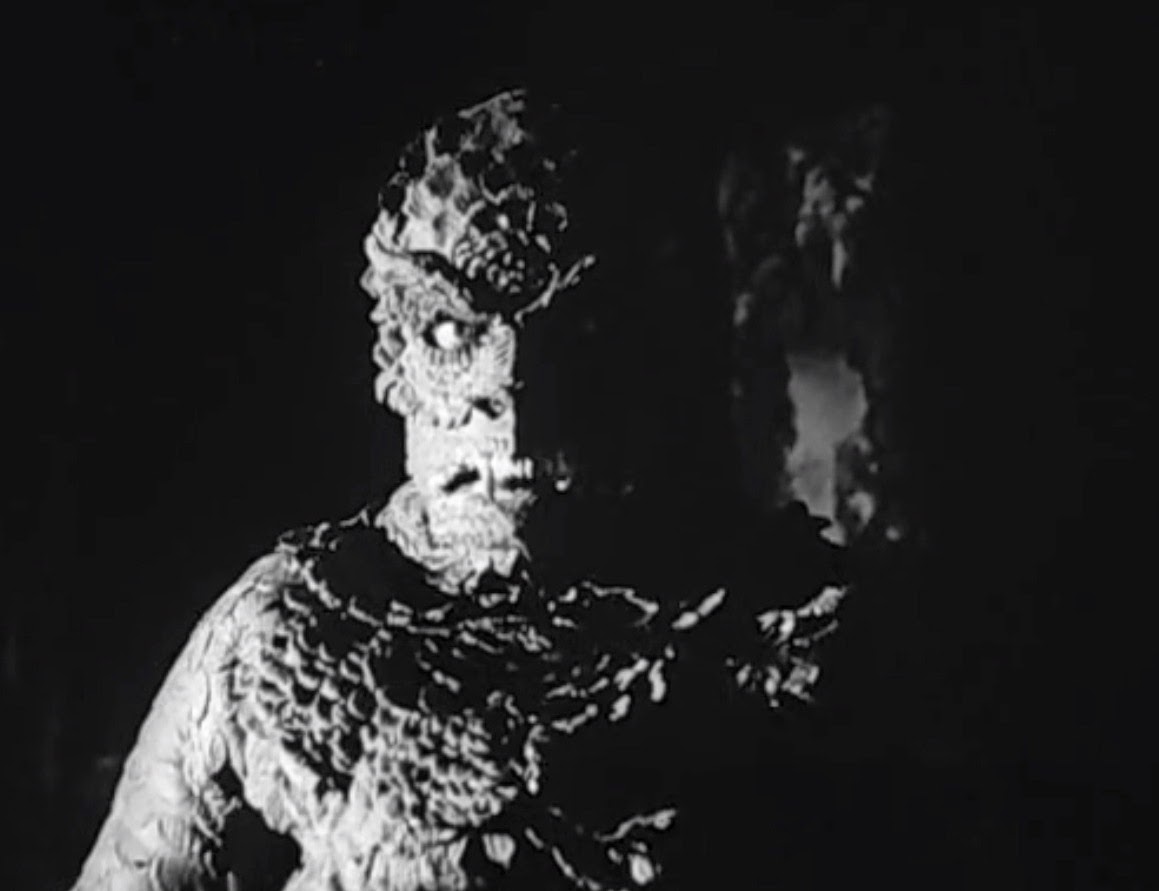 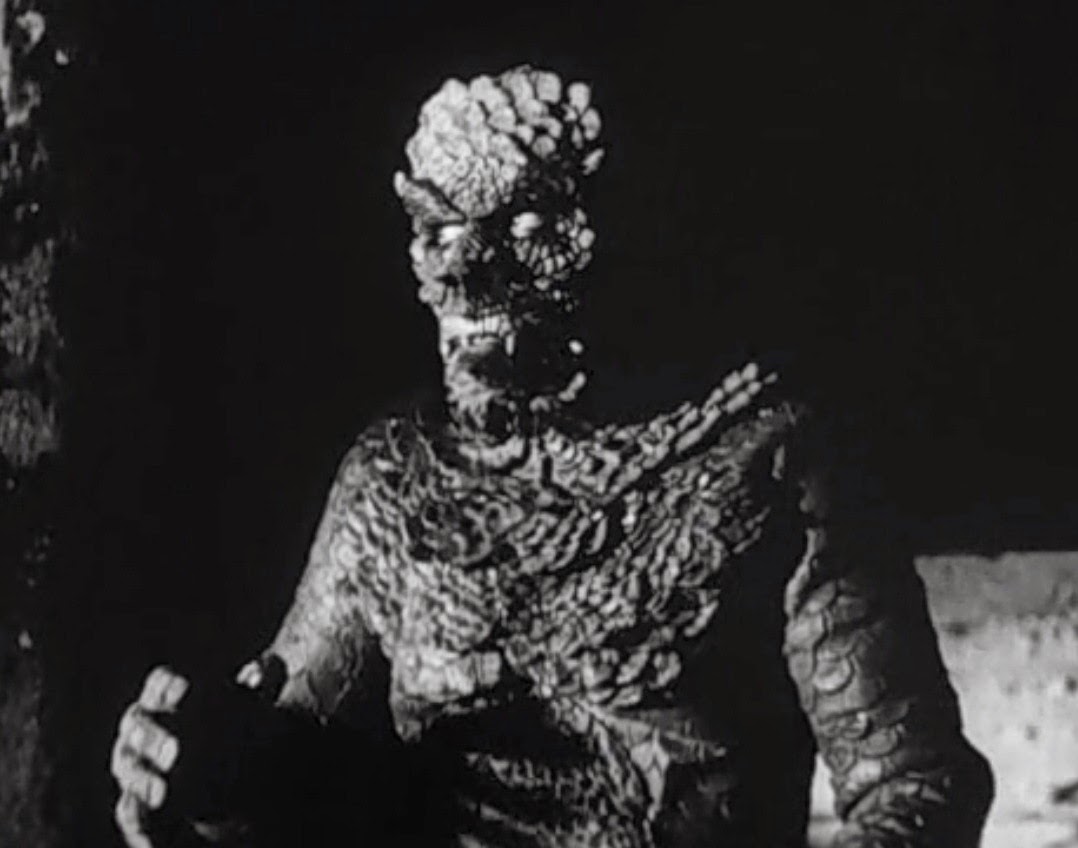 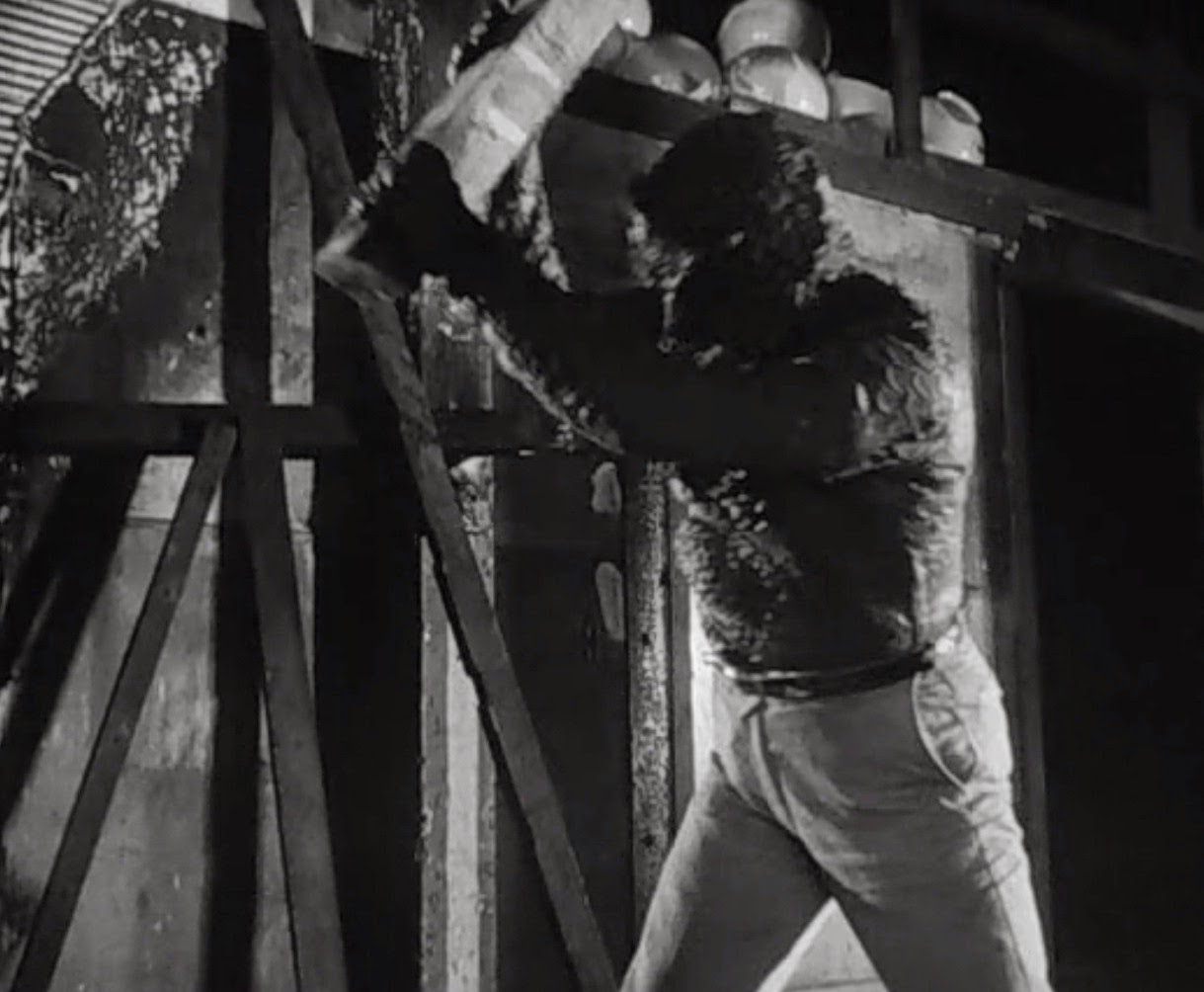 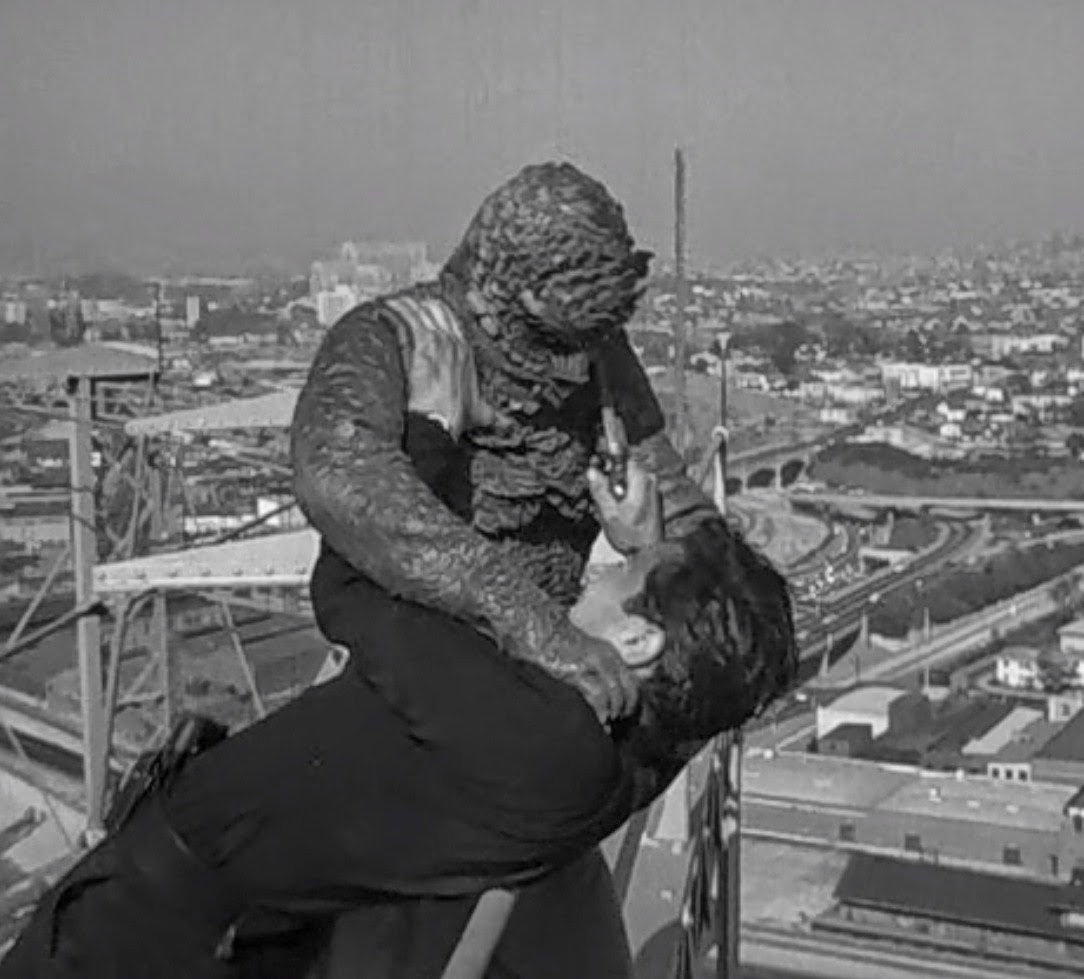