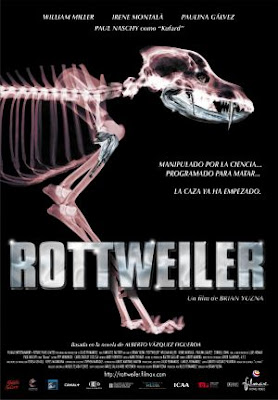 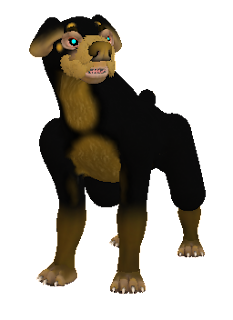 
As social institutions crumbled in the Ancient world, crime flowered and prisons overflowed, leading to bioengineered beasts designed to retrieve the lawless and the unlucky alike...

...but instead of simply recapturing their quarry...

Slayhounds are stocky canines with two striking features that intimidate even the most hardened individuals:  malevolent, glowing cyber-eyes, and glistening, metallic jaws.  They are usually encountered in the presence of law officers, jailers, or bounty hunters, and are devotedly loyal to their handlers.  Slayhounds loose in the wilderness are actively pursuing an escapee...and nothing will stop them from hunting—and devouring—their quarry.  (Most handlers are seemingly fine with their dogs' dining habits, as they are spared the hassles of paperwork.)

Slayhounds are almost impossible to kill, as each has 1d3+3 "lives".  After falling in combat, a slayhound rises again—looking none the worse for wear—in 4d4 rounds, and doggedly resumes the hunt. The next time it perishes, revivification takes 4d6 rounds, and slight injuries manifest.  Each subsequent "death" and "rebirth" escalates the duration up the polyhedral dice scale (3rd death = 4d8 rounds, 4th = 4d10 rounds, etc.), with correspondingly more gruesome wounds.  At the stage of its "final life", a slayhound is nothing more than an ambulatory metallic (AC 0) skeleton...albeit a deadly ambulatory metallic skeleton.

The Hoard Class represents the possessions of nearby victims. 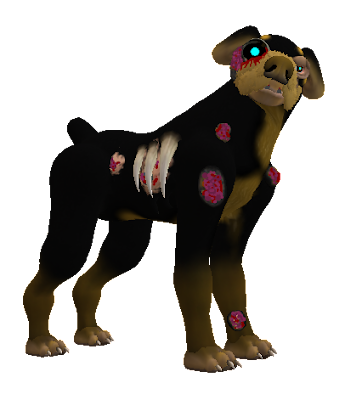 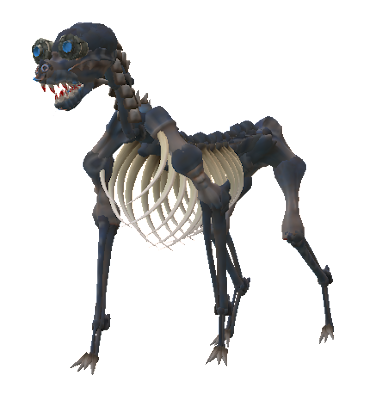 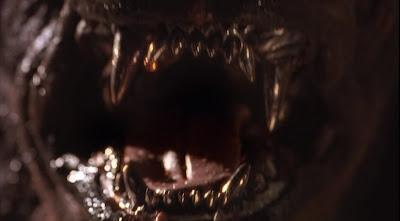 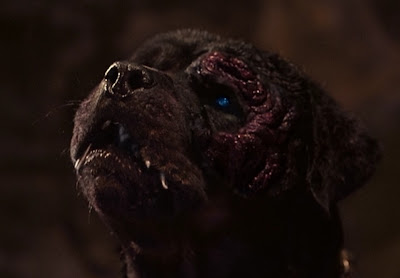 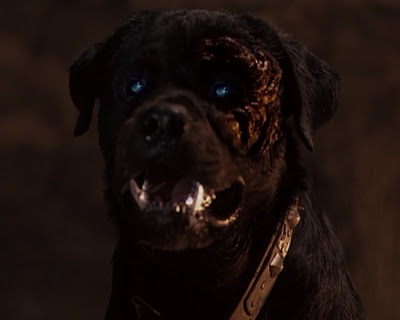 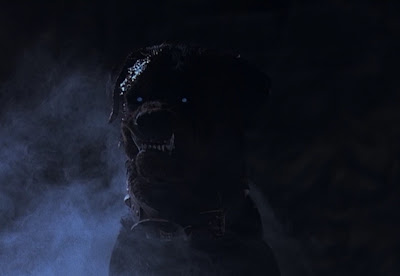 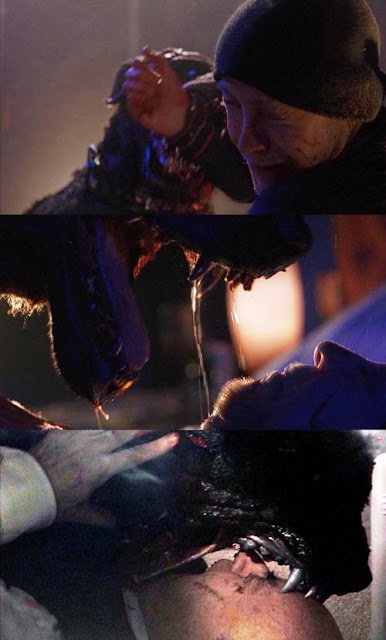 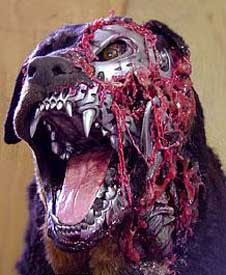 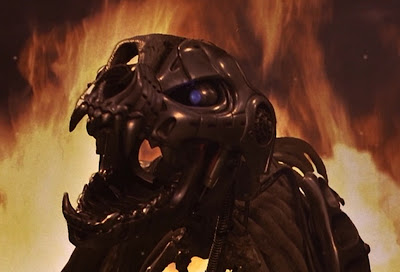