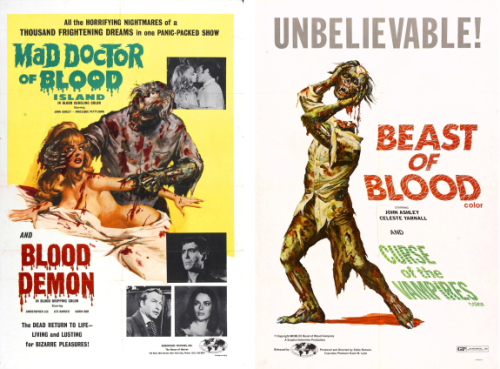 
The Ancients were obsessed with immortality, and one Dr. Lorca thought he had unlocked the secrets of Eternal Youth with his concoctions derived from the extracts of irradiated, motile plants...

...but his serums did more than grant everlasting life...

...FOR THEY TRANSFORMED THEIR RECIPIENTS INTO FANGED, FLESH-RENDING FIENDS WITH AN UNQUENCHABLE THIRST FOR FRESH BLOOD!!!

Mossy, monstrous, and perpetually craving the lifeblood of the living, funghuls are former Pure or Mutant Humans suffering from untreatable "chlorophyll poisoning", a wasting condition which renders the victim more plant than man.  Funghuls, with bodies so rotted that their genders are indeterminate, perpetually ooze green ichor and other noxious fluids.

They attack with ferocious savagery, lashing out with rending claws (which do +2 damage) and piercing fangs, but suffer a -2 To Hit due to a lack of depth perception caused by degenerating (or outright missing) eyes.  Funghuls always eviscerate and dismember their prey during the feeding process.

Anyone suffering a loss of more than 50% of their Hit Points from a funghul attack must make a Saving Throw Versus Death, or become infected themselves, transforming into a new funghul in 1d4+1 days.  No conventional healing aid or Ancient chemical agent is known to cure the condition.

Those funghuls that were particularly strong-willed and/or intelligent in life (MS or IN 14+) retain their mental faculties, and are able to speak and use melee weapons.  Furthermore, these specimens can survive decapitation; the severed head controls the body remotely, which attacks as normal.

Bizarrely, transplanting a detached funghul head onto the headless, medically-preserved body of an uninfected individual cures the chlorophyllic disease.  The funghul reverts to "normal" (albeit with a different frame) in 1d4 weeks. 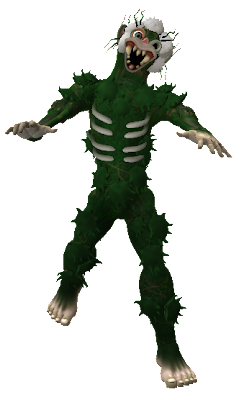 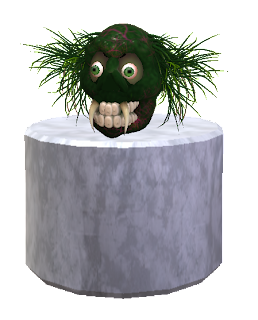 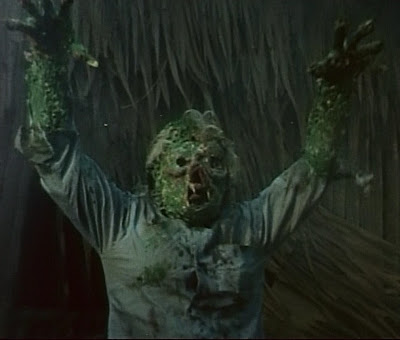 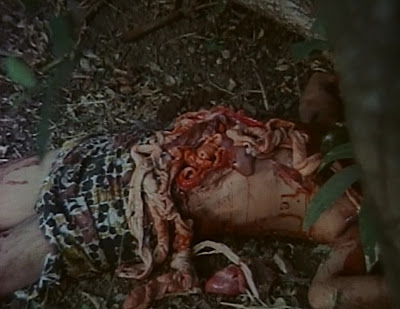 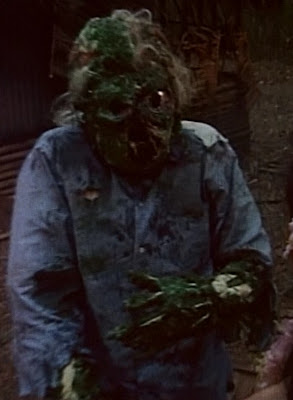 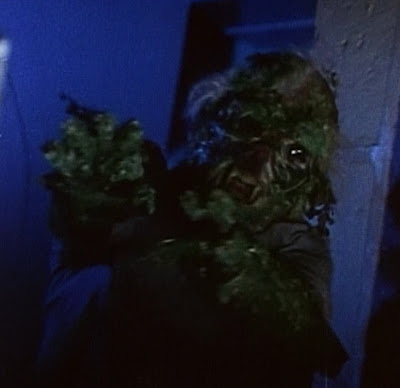 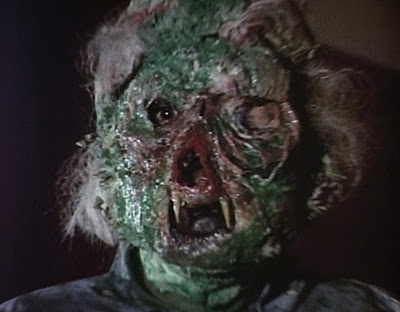 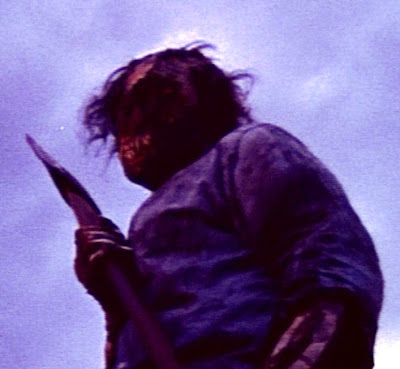