Mutants In The News — "See Ya Later, Alligator" Edition 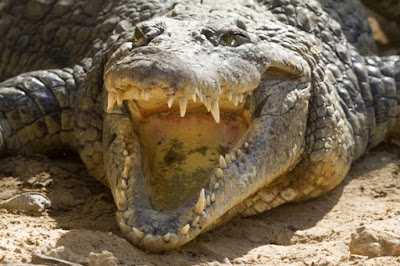 For years, like some unhinged coot that warns strangers away from woodland cabins and summer camps, I've bellowed about the serpentine scourge afflicting Florida's swamps.

Turns out things are even worse than I prophesied, though, as it's been confirmed (via the awesome powers of SCIENCE!) that families of Nile crocodiles are inhabiting the region.

At this rate, there's really only one way The Everglades situaish can play out.  The Gods help us all! 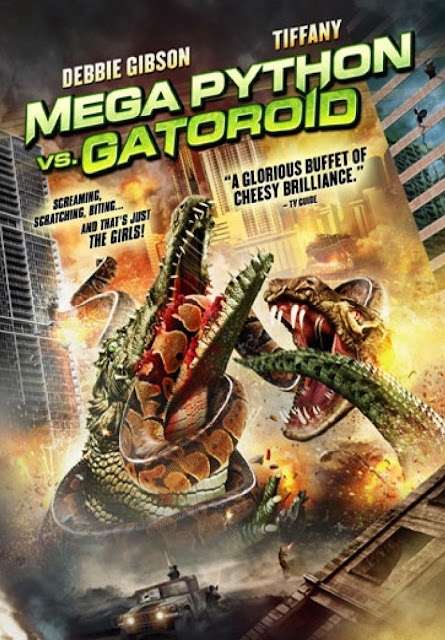