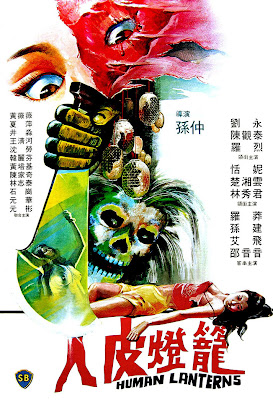 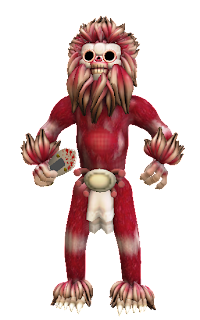 
In times considered ancient by The Ancients themselves, contests were held amongst the elites to determine who could create the finest objets d'art...

...BUT LITTLE DID THEY KNOW THAT THE GREATEST ARTISTES OF THEIR AGE WERE DEGENERATE, DEMONIC, DIABOLICAL MAN-BEASTS WITH AN INSATIABLE LUST FOR CARNAGE!!!

Ch'fangs are shaggy humanoids with savage claws, gore-encrusted fur, and skull-like faces that glow eerily in the darkness.  They bound (making standing leaps of over 50') and climb with inhuman grace, and shimmy up trees and buildings with ease.  Ch'fangs Surprise on 1-5 on 1d6.

Ch'fangs are masters of martial combat, gaining +3 To Hit in melee, and so acrobatic and proficient at dodging and blocking that they're nigh-untouchable.  Cunning and sadistic creatures, they toy with their prey, dragging out battles by inflicting minimal damage and repeatedly parrying incoming blows.  They relish taunting, tiring, and demoralizing their foes.

A ch'fang can subdue victims with a nerve pinch that knocks targets unconscious for 2d4 hours upon a failed Saving Throw Versus Stun.

Ch'fangs have a twisted agenda behind their bloodlust:  they drag victims back to their lairs and flay them alive, so as to harvest the skins to fashion delicate, exquisite, artisanal lanterns.  These lamps are coveted by the wealthy and deviant alike, and fetch astronomical sums.  A ch'fang's den is outfitted with all the tools and implements necessary to make its "art":  blades, presses, vises, a forge, a watermill, etc. 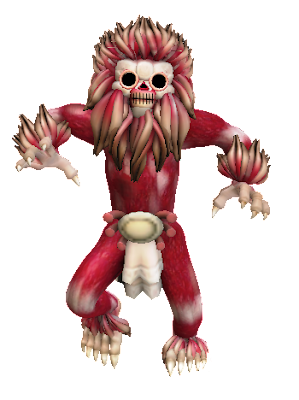 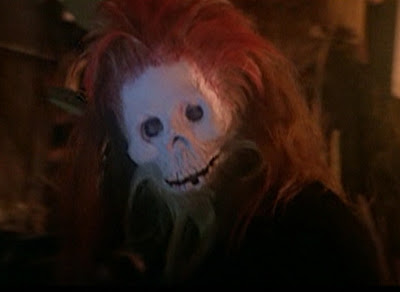 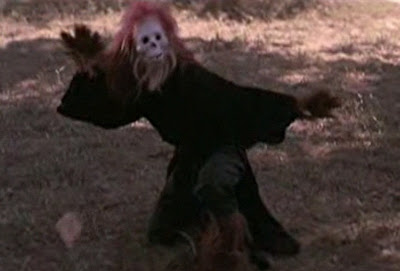 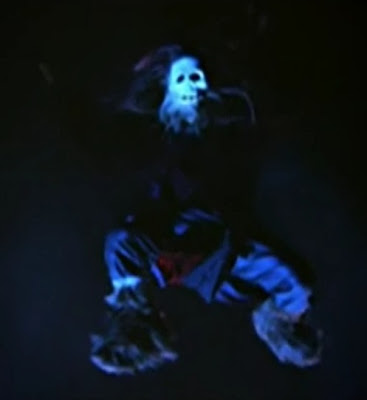 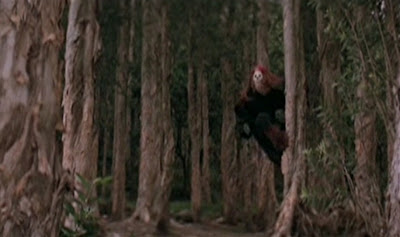