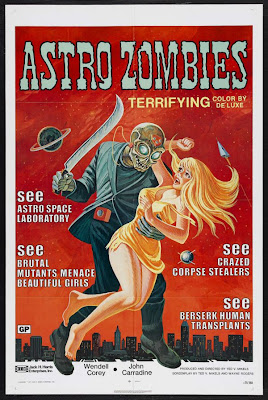 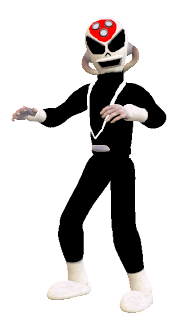 
In their initial attempts to colonize the stars, The Ancients took the strongest, hardiest specimens mankind had to offer...
...AND STRIPPED OUT EVERYTHING HUMAN ABOUT THEM, LEAVING BEHIND ONLY  ANTAGONISTIC AUTOMATONS FUELED BY AN INSATIABLE BLOODLUST!!!
Intended to be the ultimate explorer, an astro-zombie is a semi-robotic "quasi-man" designed to withstand the rigors of space travel.  Once-weak flesh is now a silicon skin through which flows an instantly-coagulating hemo-fluid, rendering an astro-zombie "impervious to bullets and meteorites," and disease.  Its organs are mechanical simulacra—an "electro-driven heart, stainless-steel-mesh stomach, plastic pancreas, cell-ulized liver"—powered by photonic energy.  Its brain is scoured of all memories and the ability to formulate independent thought, so as to provide a clean slate for the long-range sending and receiving of data via radio-telepathy.
But through some flaw in the creation process, one human trait remains in an astro-zombie:  the overpowering desire for wanton violence against Pure Humans.  This manifests through strangulation (which does automatic choking damage each round after a successful hit until either the victim or astro-zombie is killed) or frenzied hacking and bludgeoning with the closest available weapon (usually a crowbar, scalpel, or machete).  Consequently, Ancient rogue nations often utilized astro-zombies as assassins and soldiers.
Astro-zombies ignore all deleterious effects of extreme temperatures imposed by their Epidermal Photosynthesis mutations.  Furthermore, they can offset their movement penalties in darkness by holding flashlights up to the photoelectric cells implanted in their foreheads.  They cannot use their strangling attacks when doing so.
Mutations:  Class II Sensor System, Epidermal Photosynthesis (Modified), Mental Programming (Programming), Robolink 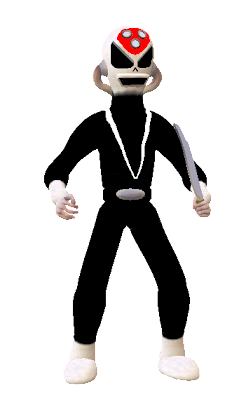 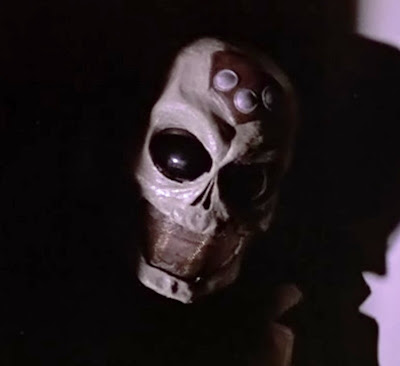 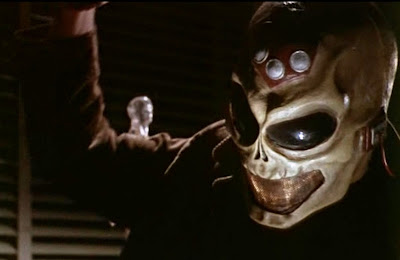 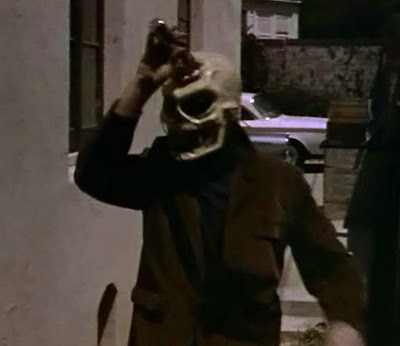 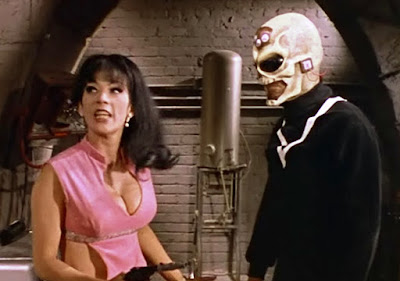 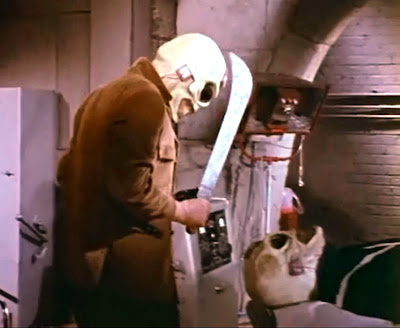 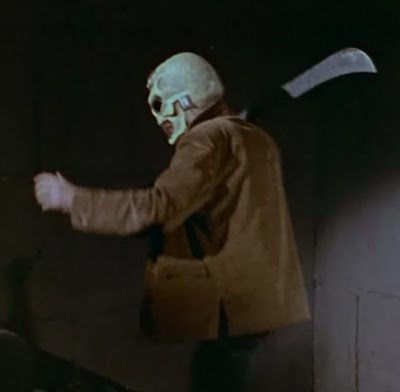