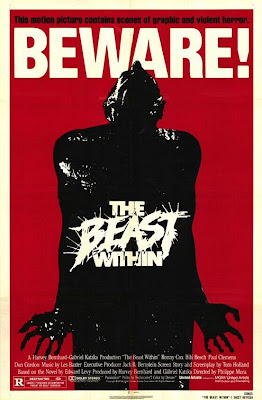 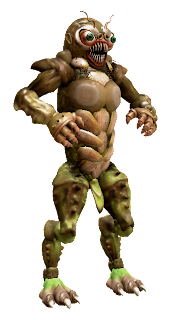 Legends tell of victimized Ancients trapped in vaults deep underground, surviving more on anguish and hate than the infrequent prey that inadvertently crawls and slithers into their prisons...

...AND THEY'VE ESCAPED TO SATIATE THEIR UNHOLY APPETITES!!!

Sickadas are slimy, chitinous insectoids with bulging eyes, wicked claws, tufted manes, and jagged fangs.  They are driven equally by rage, hunger, and the urge to procreate.  Their wrath transcends generations, as sickadas pass the memories of wrongs done against them to their offspring; each specimen carries the fury of its entire ancestral line.

When a sickada forcibly mates with a Pure Human female, the resultant offspring appears essentially normal for the first 16 years of its life, but for one interesting quirk:  it has a great affinity with animals, and can seemingly commune with them.  But as the child nears its 17th birthday, it comes down with a debilitating, mysterious ailment with boggling symptoms.  The metabolism increases so the youth is perpetually starving, and the skin thickens abnormally.  Hallucinations and night terrors—always about Ancient people, places, and grim events impossible for the child to know first-hand—drive it to exhaustion, causing amnesiac blackouts.

It is during these blackouts that the sickada-spawn feeds...on carrion, and living flesh!  The somnambulant youth is drawn to the descendants of those that wronged its lineage, and consumes them.  The overpowering drone of frenzied insects surrounds predator and prey alike during such hunts.

And upon turning 17, the panicked, angry, and infirm youth undergoes a hideous transformation:  its skin bubbles and bursts for an agonizing 1d4 minutes, then sloughs off entirely, revealing a ravenous, lusty bug-beast!

Sickadas can tear through solid concrete.  They are also extremely stealthy in wooded environs, generally Surprising on 1-5 on 1d6; however, sometimes (30%) their bloodlust is so all-consuming that they buzz incessantly, and spoil all attempts at Surprise.  And sickadas lose their bond with animalkind in general, as almost all normal creatures flee or attack on sight; only insects (normal and mutant alike) remain their allies.

There is no truth to the rumor that the original sickada originated from a mishap involving an Ancient teleportation machine and an extraneous arthropod passenger. 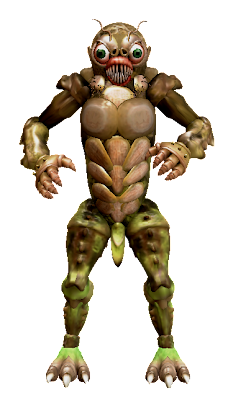 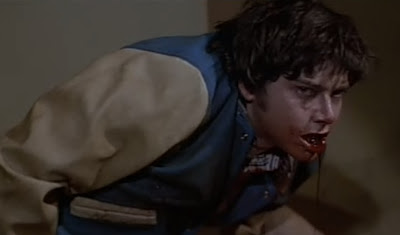 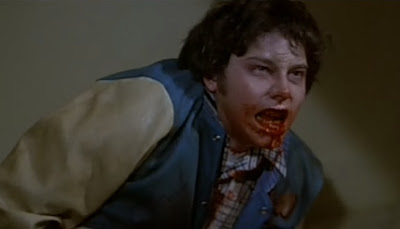 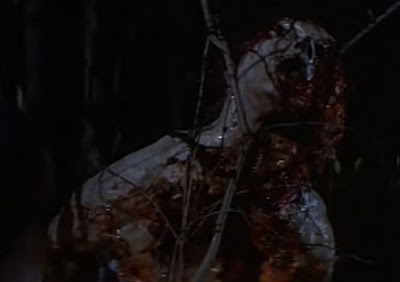 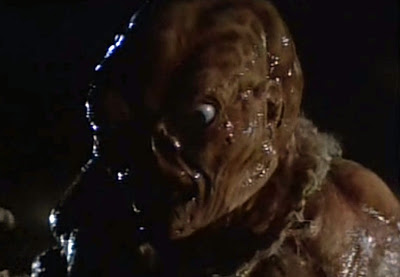 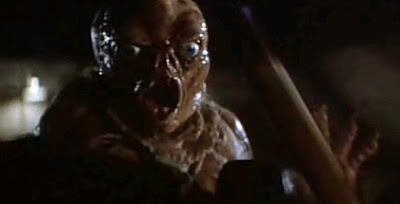 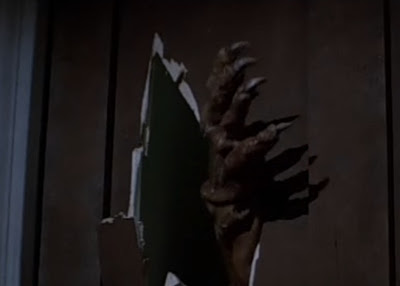 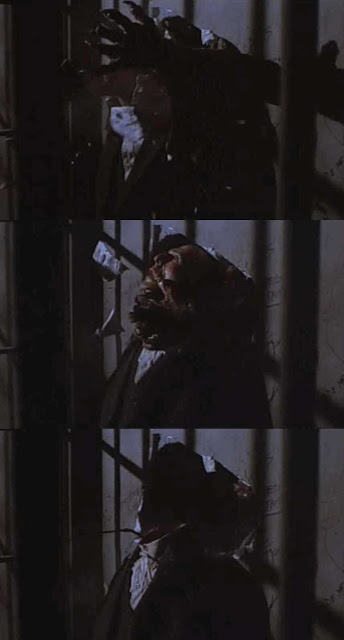 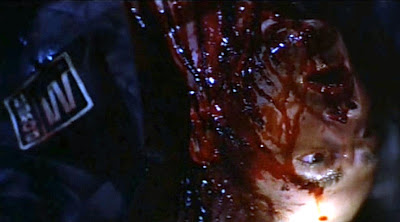 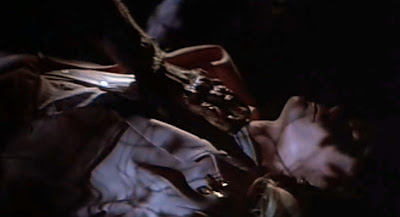 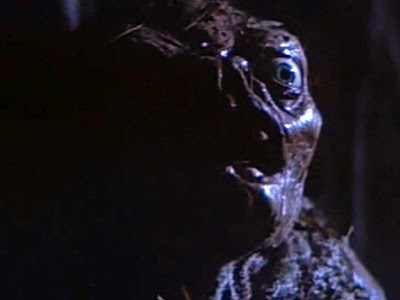