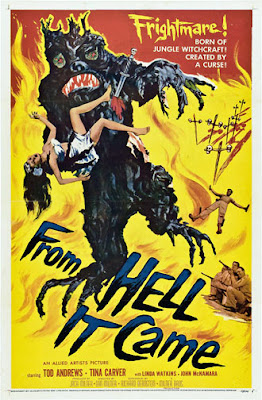 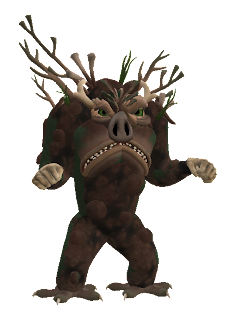 
Death abounds in the Mutant Future, from toxic waste to atomic fallout to murderous factions bent on chaos and destruction...

...BUT EVEN DEATH ITSELF CAN'T STOP THOSE DRIVEN BY AN ALL-CONSUMING VENGEANCE MOST VINDICTIVE AND VICIOUS!!!

When a strong-willed (15+ WIL) Pure Human or Mutant Human meets a particularly unjust fate at the hands of ne'er-do-wells, and is in turn buried in radioactive earth, his/her psychic essence merges with the surrounding plantlife.  Then, over the course of the next week, a stump-like plant sprouts from the grave, throbbing and pulsating with rhythms that mirror a heartbeat...and at the end of the 7 days rises a misshapen, hulking, 8' tall vegetal biped fueled by revenge!  THE TABONGA LIVES!!!

A tabonga possesses such awesome strength that a successful strike with both fists leads to a crushing squeeze for an additional 2d10 damage.  And its thick, woody hide is impervious to open flame, explosives, and conventional firearms, and renders the creature almost invisible in verdant foliage (allowing it to Surprise on a roll of 1-5 on 1d6).  Bladed weapons inflict only half-damage, and melee To Hit rolls of 1-3 against a tabonga result in the weapon(s) wedging in the bark, requiring an Ability Check Versus STR to remove.

Tabongas are highly radioactive (treat as Class 3 exposure to all involved in melee), and bleed a luminous green ooze.  They have no need for sustenance or rest, and are immune to all known poisons and diseases.

Driven by rage, a tabonga methodically tracks down and slays those that wronged it...but once its mission is complete, it slaughters indiscriminately.  And in addition to crushing attacks, they often cruelly toss victims into sucking quicksand, deep ravines, poisonous pools, etc. 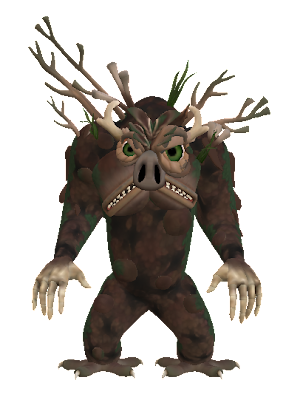 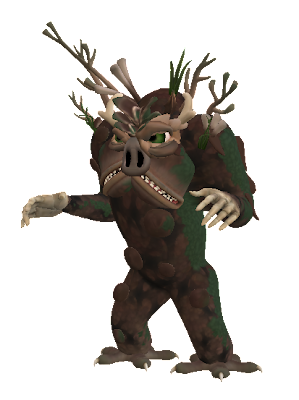 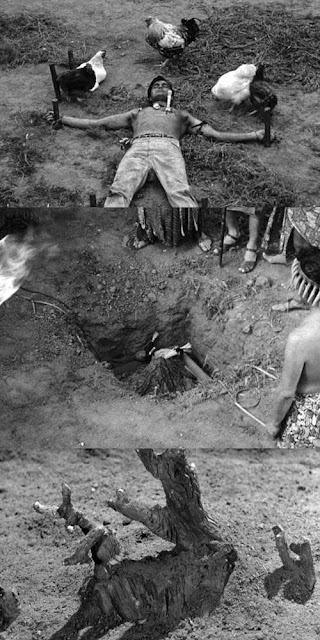 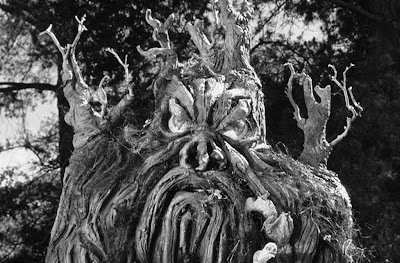 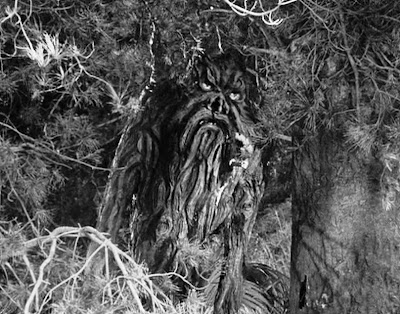 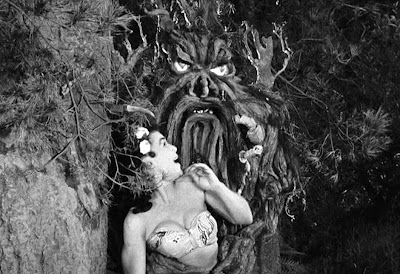 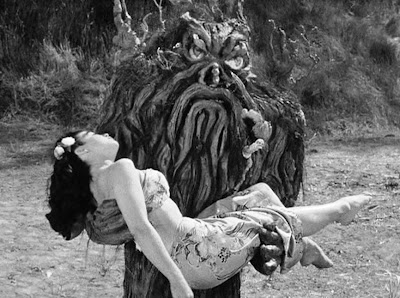 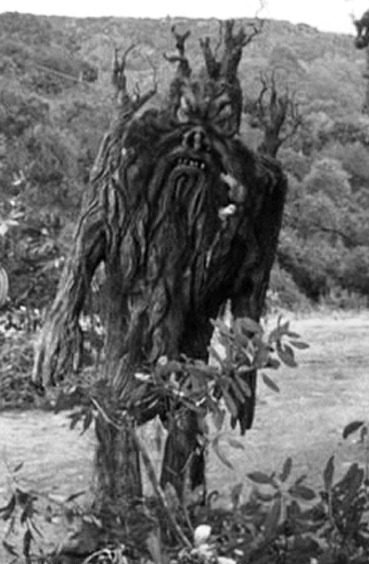